The night is young at Locarno72 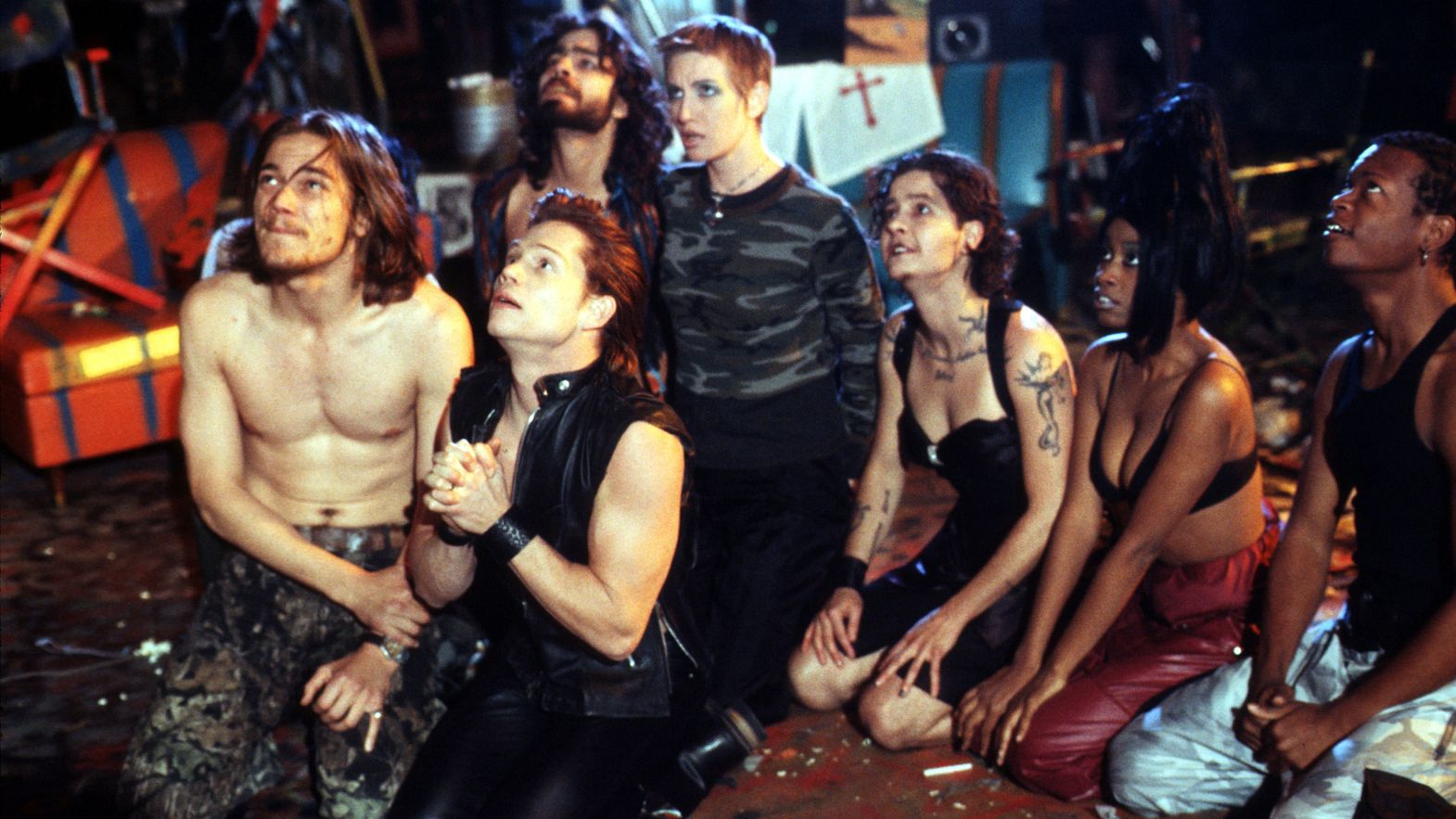 There will be six of them, all crazy. They will be extravagant, radical, going against the grain. These will be the nights in Piazza Grande, at a time when the red carpet will slowly retreat to leave room for extreme filmmaking.

Crazy Midnight isn’t just going to be “a second screening”: it’s going to be six different premieres. Out of the thirteen Festival nights, six will feature the customary second screening. Only it won’t be customary anymore: Crazy Midnight is going to be the moment in which the Festival day lets its hair down and invites a curious, eager audience to Piazza Grande to discover and find something new on the screen. It will be a slice of cinema that Locarno audiences have seldom seen, something that goes against the grain, and something that opposes standards, tropes, canon, classical storytelling and familiarity. It’s a parallel cinema that began breaking down the barriers decades ago and still does it to this day, with works that are yet to be discovered but will certainly “mistreat” film history.

One such Crazy Midnight at Locarno72 will occur on August 16, in the company of a Master of subversion and a preacher of kitsch. The 26x14-meter screen in Piazza Grande will show Cecil B. Demented, directed in 2000 by John Waters, the recipient of the Locarno72 Pardo d’onore Manor. It’s an extravagant act of war against Hollywood, shot – naturally – in Baltimore.