The First and Last Night 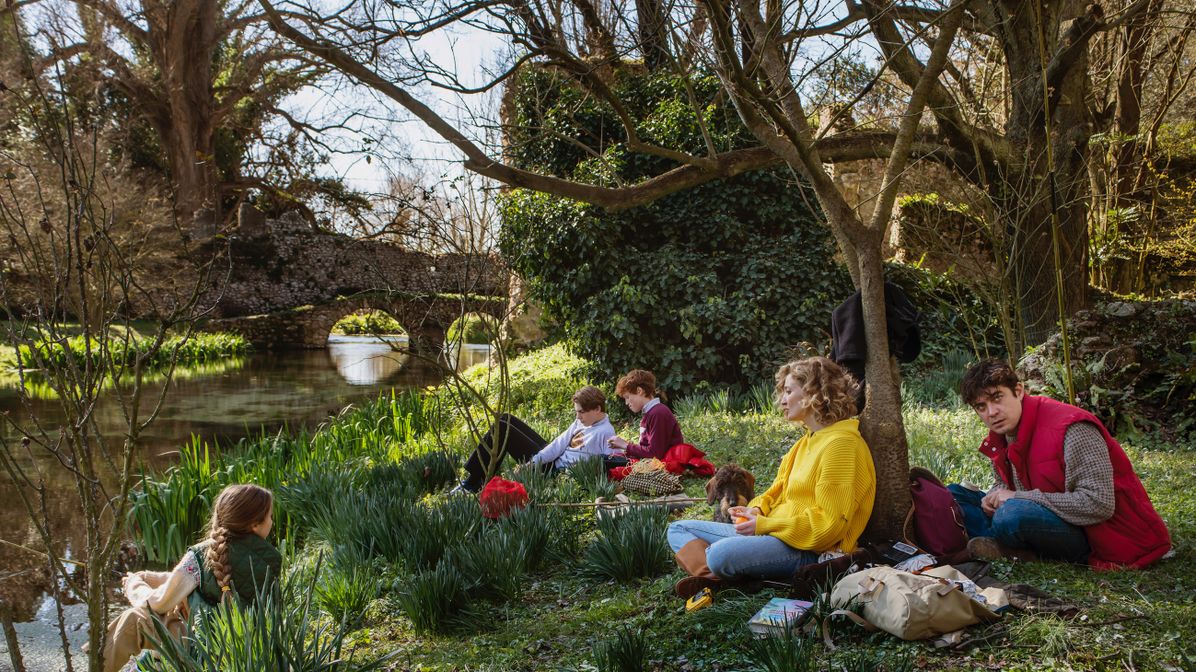 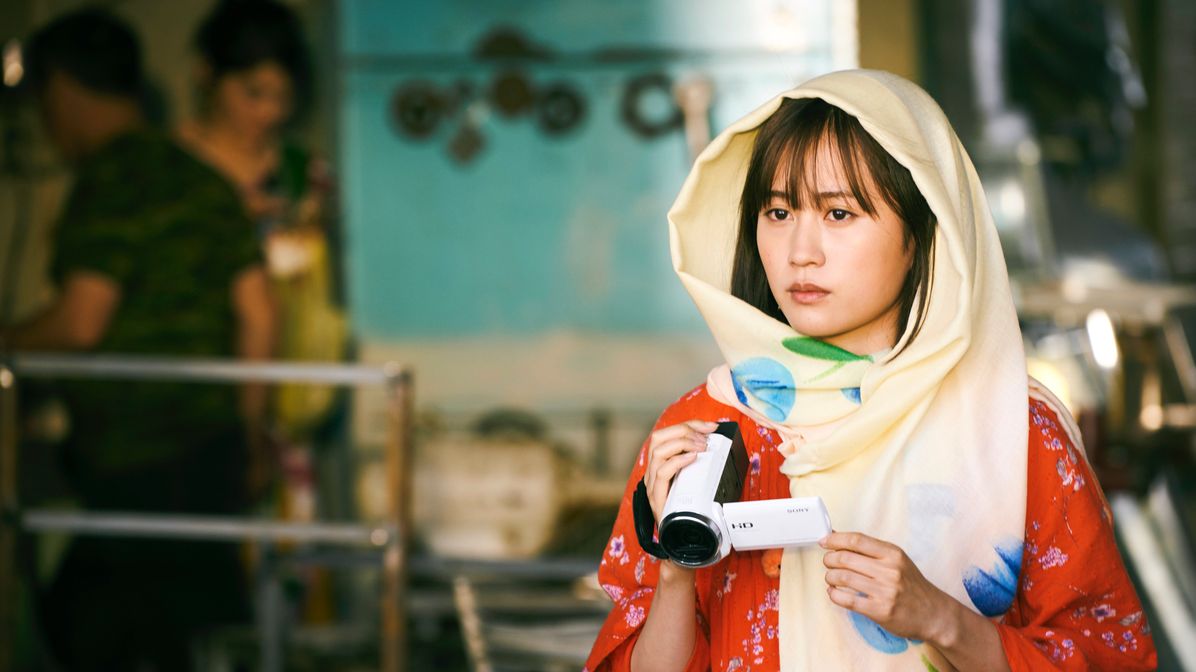 It starts with a debut, and ends with certainty. The eleven days of Locarno72 will begin and end like that, with an imaginary trip around the world from Italy to Japan, from the fresh footsteps of Ginevra Elkann to the recognizable path of Kiyoshi Kurosawa. Magari will open the Festival on the night of August 7, and Tabi no Owari Sekai no Hajimari will close it, under the starry sky of August 17.

The first steps on the red carpet will be those of the first two guests, Alba Rohrwacher and Riccardo Scamarcio, and Ginevra Elkann will escort them in front of the 8000 viewers. They’re the stars and director of Magari, a first feature made by an established producer who decided to change gears behind the camera. The film is a co-production between Italy and France, and tells the story of an Italian family in the early 1990s: three siblings, a divorce and a childhood. Alongside Rohrwacher and Scamarcio, Elkann also directs Céline Sallette, Brett Gelman, Milo Roussel, Ettore Giustiniani, Oro De Commarque and Benjamin Baroche, all part of a diverse ensemble cast. After directing the short film Vado a Messa (2005), which played at the 62nd Venice Film Festival, Ginevra Elkann went on to work as a producer with Asmara Films, lending her hand to acclaimed projects such as Babak Jalali’s Land (2018), Noaz Deshe’s White Shadow (2013) and Lamberto Sanfelice’s Cloro (2015). In addition, through Good Films, she distributed Francesco Munzi’s Black Souls (2014) and Claudio Caligari’s Don’t Be Bad (2015).

Ten nights later, on August 17, Locarno72 will turn off the lights by looking towards the East. The star of the closing night will be a master of contemporary Japanese cinema, Kiyoshi Kurosawa, who will unveil his latest effort, Tabi no Owari Sekai no Hajimari (To the Ends of the Earth), in front of the thousands of black and yellow chairs in Piazza Grande. The master of Japanese thrillers will tell the story of Yoko, a TV presenter attempting to capture a legendary fish along the Silk Way, in a mixture of dreams and burlesque. It is also the off-screen reunion of Kurosawa and pop singer Atsuko Maeda (Yoko), whom he previously directed in Seventh Code (2013) and Before We Vanish (2017). Kurosawa’s greatest hits include Cure (1997), Kairo (2001), Penance (2012) and Journey to the Shore (2015), which screened in Cannes like Before We Vanish did in 2017. For Kurosawa this summer will be a return; the Japanese filmmaker was in Locarno in 2013, featured in the Concorso internazionel with Kanzen naru kubinagaryû no hi  (Real, 2013).

Lili Hinstin, Artistic Director of the Locarno Film Festival: «From the promising debut of a young European filmmaker with roots in France, Italy and the UK to the latest work from the most important Japanese director working today, the Locarno Film Festival maps out its overarching mission from opening to closing night: to discover the talents of tomorrow and to follow established masters as they take on new and unexpected challenges».

Magari and Tabi no Owari Sekai no Hajimari are the first two entries in the Piazza Grande program. The audience will be called upon to judge it with the Prix du Public UBS, whereas Variety’s critics attending the Festival will give the Variety Piazza Grande Award.