Love Me Tender, love me long 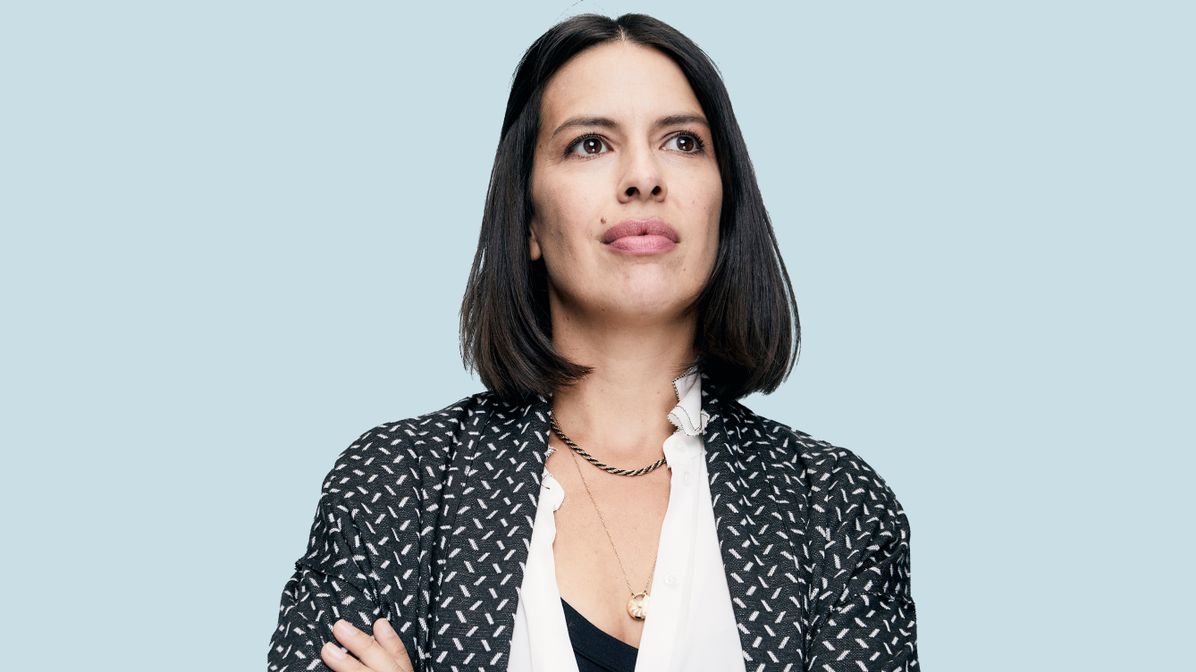 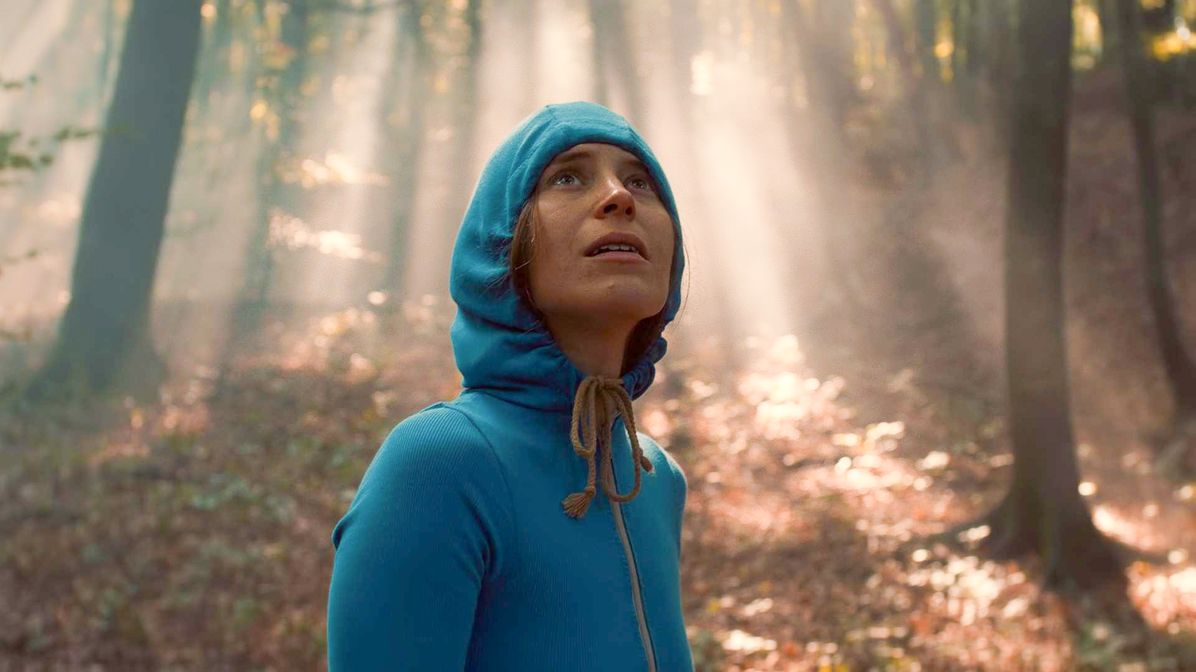 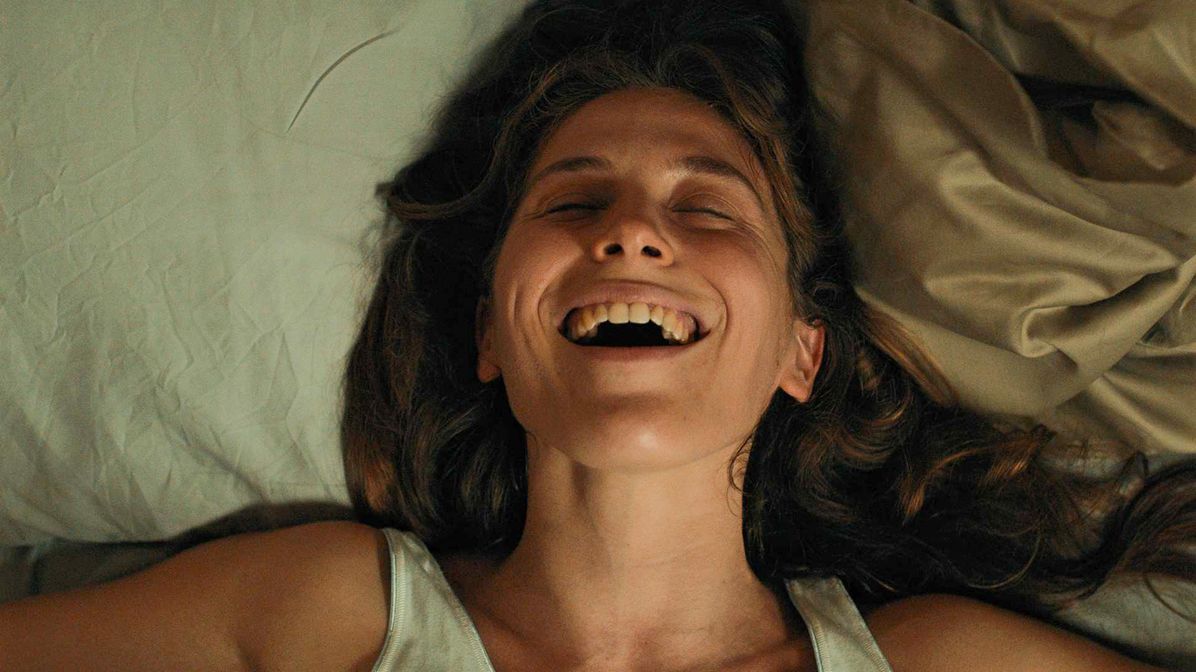 Remember Seconda? Remember her blue jumpsuit? As of today she’s in London, last month she was in Toronto and in the future, perhaps, she will end up on the screens and monitors of millions of Americans. What is certain, and we remember this well, is that Seconda first left home (literally) at Locarno72. Back in August, the film where she was the main character, Love Me Tender, debuted in the Concorso Cineasti del presente amidst local expectations and international curiosity. And then that initial spark lit something up. That something had the traits, nuances and especially the future that the Locarno Film Festival enjoys igniting and then sharing. It’s the kind of story the Festival works and lives for. «I still remember the anxiety of the wait” – we’re told, two months later, by the film’s Swiss-Peruvian director, Klaudia Reynicke – “trying to figure out if the audience was going to show up and appreciate out story. How was my country, and not just it, going to react to Love Me Tender? I was at home, in Ticino, so a possible pan would have been twice as hard to swallow… And then the press screening took place!».

Is that where the first positive signals emerged?
«Yes, the response from journalists was very good. I started breathing the positivity that subsequently exploded with the public premiere at the PalaCinema. It was consistently sold out, people couldn’t get in… it was amazing.»

A few hours later, you got the first result: a phone call from Toronto.
«Yes, that was a wonderful confirmation: the film was working! ‘Winning’ on your home turf is a double-edged sword: it can be easy, because a lot of people love you, but on the other hand they can go ‘OK, you’re in competition because you’re from Ticino…’ Yeah, no! If the Toronto Film Festival calls you, it means the film is good enough.»

How was Toronto?
«Marvelous, we were one of 37 international films in the Discovery section: emerging directors, a year’s worth of cinematic discoveries. It was very ‘wow’ for me, and we were thrilled. It’s no use denying it, cinema is also ‘packaging’, and it’s very important for a film to be in Toronto, especially if it’s a small production.»

It’s a small production from Ticino.
«100%, entirely from Ticino. And we know what that means: less visibility compared to the rest of Switzerland, less money, cut off from the Alps…»

And yet the first step was in Ticino.
«Having that first step in Locarno was essential, and wonderful. And I’m personally very happy to have been there for the first year of Lili Hinstin’s artistic direction, as part of a program that was veiled in mystery and then turned out to be powerful, with a healthy mix of bold insanity. Being part of that first program, of the cinematic ‘vision’ of such a brave woman, with her own brand of ‘crazy’ and an increasingly rare passion, was a true joy. Honestly, being in Locarno was the best possible first step for Love Me Tender.»

Going back to Toronto, how was the response on the other side of the ocean?
«It was well received over there as well. It’s all so different in North America, everything’s bigger, but the audience’s generosity was huge.»

And something clicked…
«Yes, the Gotham Group sensed a possible collaboration and got in touch with me. Now I have an American manager who will take me on a journey through North America, in parallel with the European tour. It’s a bridge with America for future projects, which we are already discussing.»

Does that include turning the film into a TV series?
«There’s nothing concrete at the moment. That was merely a suggestion, we put it out there that it might come to pass, and it could work. But I’m already thinking about another series [she smiles].»

Is that your future? America and TV series?
«That too, hopefully. But I’m also staying here, in Switzerland and Europe. I want to keep working on this side of the ocean, where I have part of my life. I’m Peruvian, I was born in Lima and lived there until I was 10. Then it was French-speaking Switzerland until I was 17, Florida until I was 24 and then Switzerland again: Ticino, where I live with my children and my partner. Sometimes I envy those who have one home, all in one place. Everything’s scattered for me.»

Oddly enough, Love Me Tender is the story of a woman whose home is her entire world.
«I’m not Seconda, I’m Love Me Tender. I’m the inner struggle, the future, the hope, and the sarcasm that is essential to Latin cinema. The film is part of a multicultural path, which took me around the world and keeps accompanying me.»

Is there a new chapter now?
«Right now we’re at the BFI, in London, which is another major stepping stone. In fact, I will meet American producers here. Truly, though, Love Me Tender is still very young, and it was a quick process: we were on set a year ago, with a script that I had written in two months. And then Locarno, Toronto and now London. It’s still a discovery, and I want to experience it.»