Cinema Bids Farewell to Jean Douchet, the Socrates of Criticism 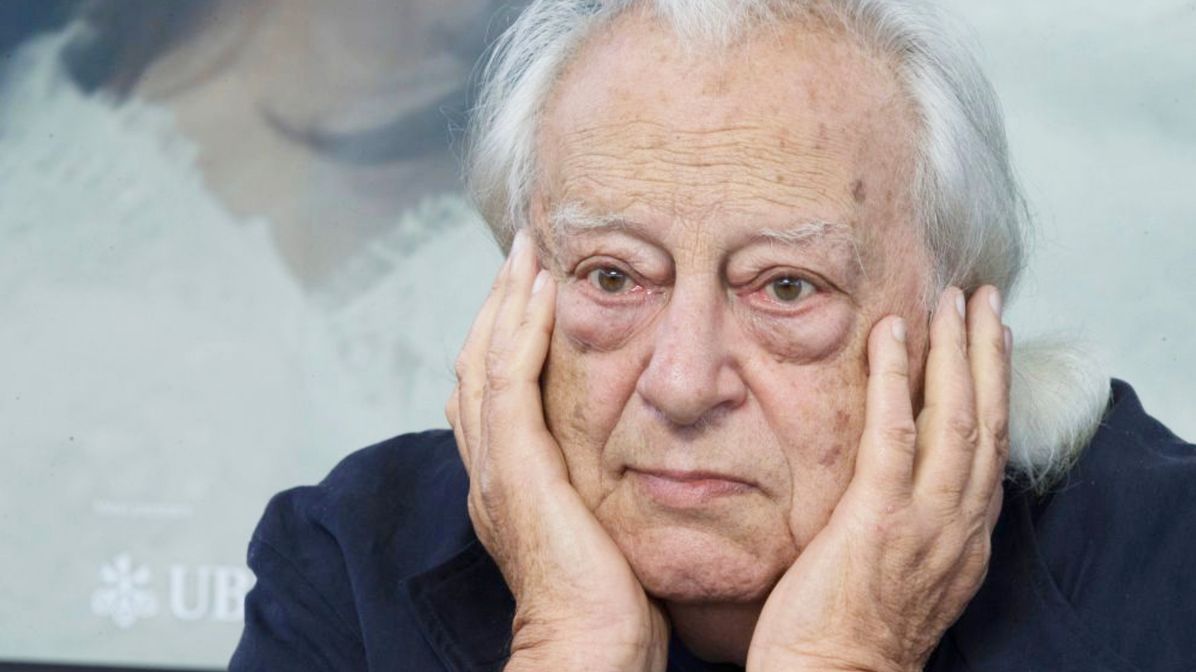 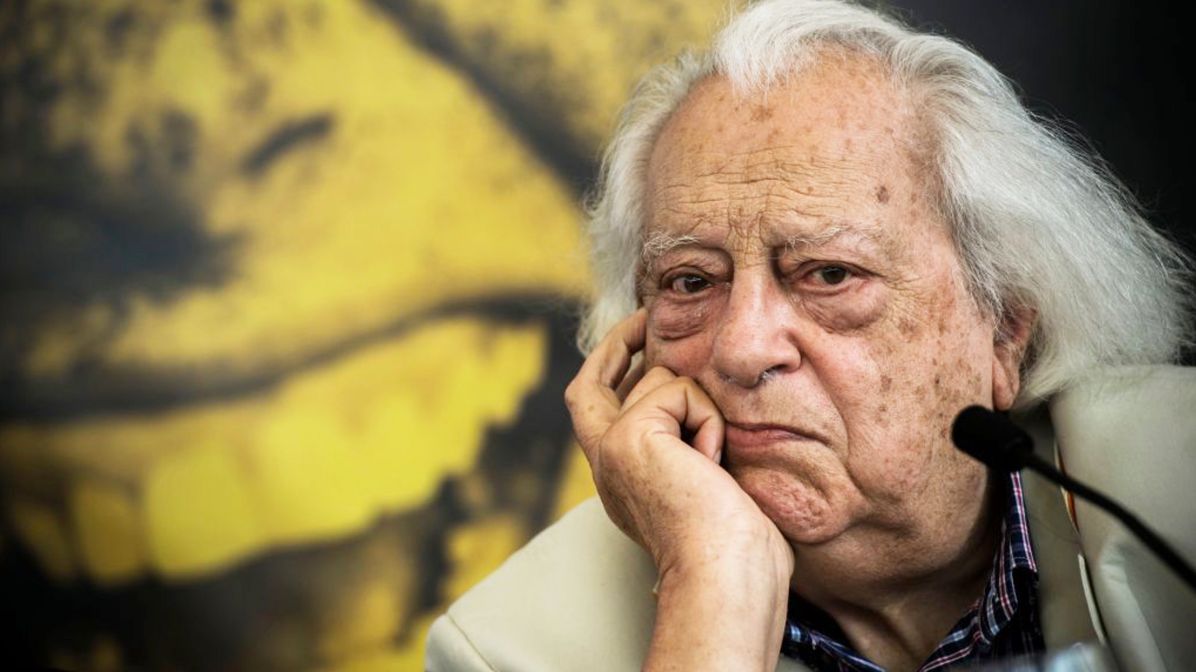 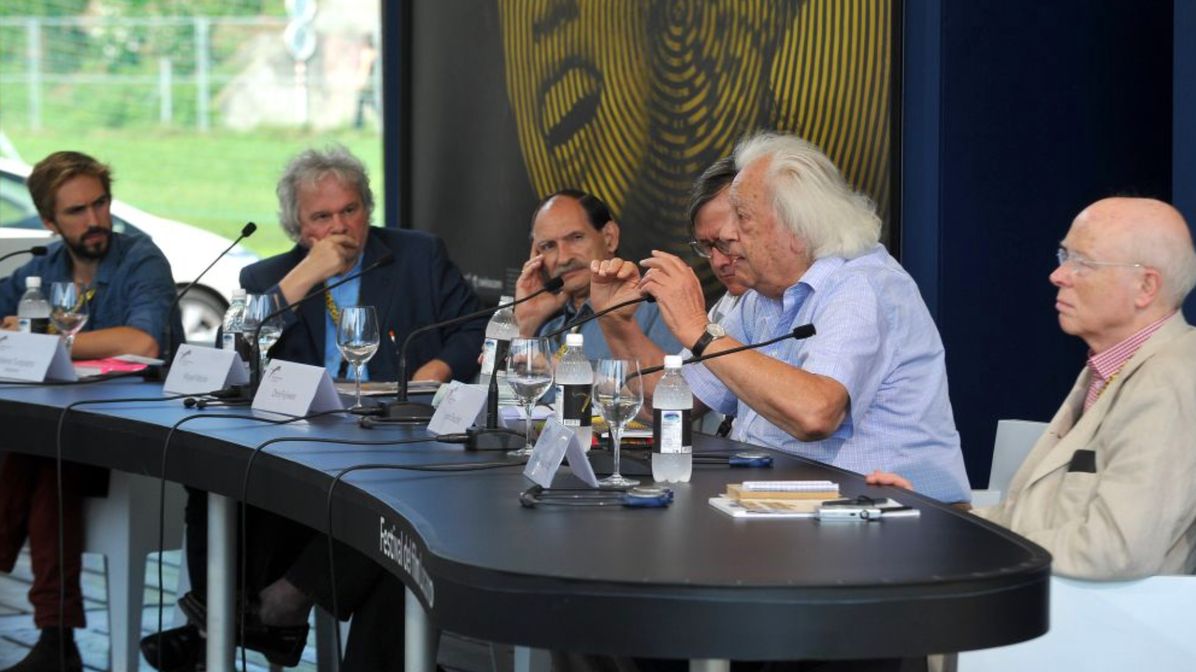 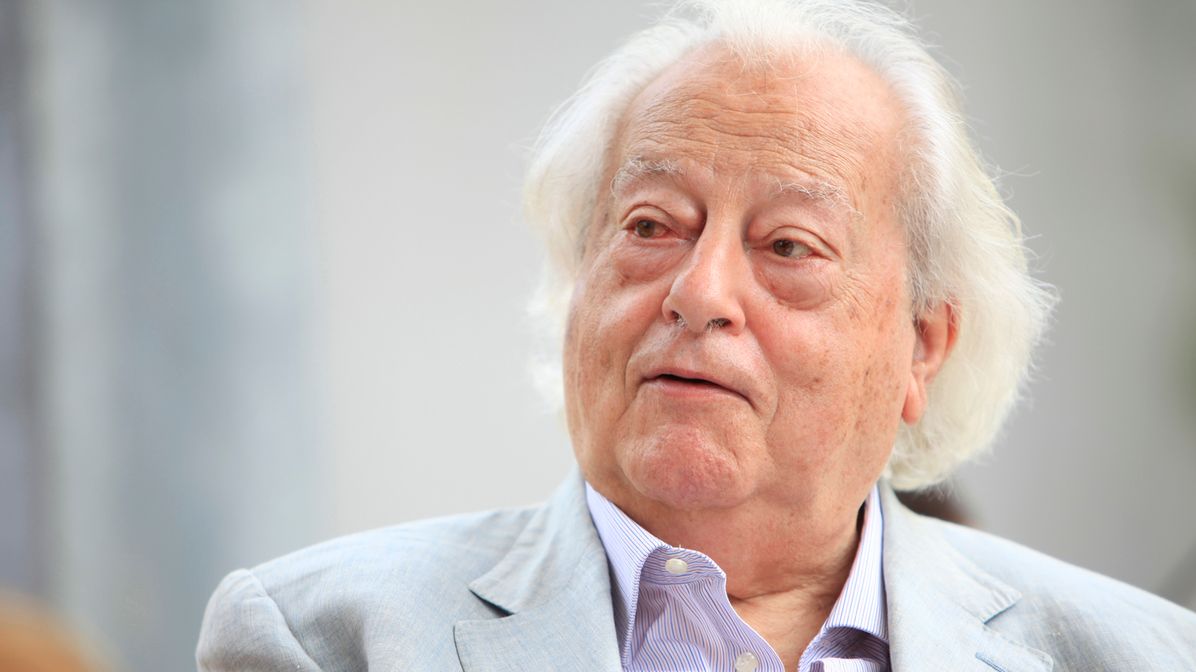 Cinema has lost a thought, criticism has lost its Socrates, and the Festival has lost a friend. Jean Douchet, a man of cinema who knew the medium intimately, has left us. He was a critic, a historian, a teacher, and also an actor and a director. In other words, he was a proper chapter of cinema history. A friend of the French New Wave, he started writing for the Cahiers du Cinéma when he was only 20, and on those pages the Socrates of criticism, as he came to be known, shared thoughts and space with Eric Rohmer, Jean-Luc Godard, Claude Chabrol and François Truffaut. That friendship led to his being cast in The 400 Blows and Breathless.

His musings were sharp and intelligent, even essential when it came to the likes of Alfred Hitchcock, Akira Kurosawa, Roman Polanski or Fritz Lang. And we will never forget the pages of a precious friendship, between Douchet and Locarno. For - and with - the Festival, he contributed to the writing of the publications of the Ernst Lubitsch, Vincente Minnelli, George Cukor and Titanus retrospectives. For the last one, he also gave a long interview to Nicholas Petiot, titled An Idea about Beauty.

In the summer of 2011 he discussed the life and films of Vincente Minnelli, alongside Carlo Chatrian and Olivier Père. He came back in 2013 for Cukor, in 2015 to look back on Sam Peckinpah, and two years ago to talk about Jacques Tourneur. It all happened there, where Jean Douchet couldn't help but find himself: in the midst of cinema, with cinema.