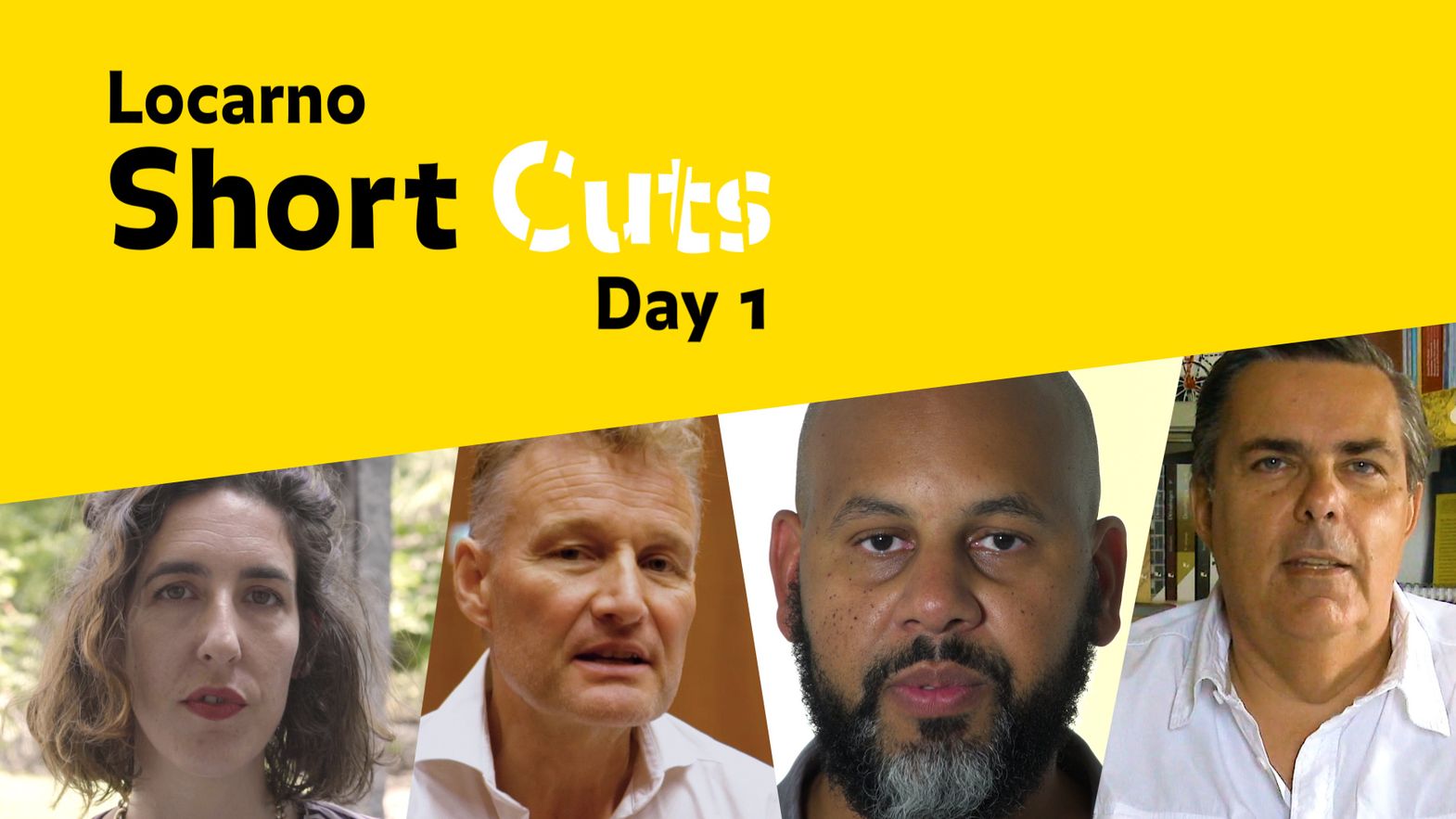 After doing the right thing, it's showtime. The night after Spike Lee (whose rebellious power couldn't even be stopped by rain of Biblical proportions), it's time for Locarno72. The Locarno Film Festival is beginning, and the first step to make your way through the program is Locarno Short Cuts. Lorenzo Buccella, Editor-in-Chief of Locarno Daily, maps out a path via suggestions, advice and viewings. Lili Hinstin (Artistic Director of the Locarno Film Festival), Philippe Béran (conductor), Greg de Cuir Jr. (Retrospective Curator) and Frédéric Maire (Director of the Cinémathèque suisse) guide us through the opening night in Piazza Grande with Magari, the OSI event with Show People, a taste of the Black Light program and the man to whom Locarno72 is dedicated: Freddy Buache.