Riccardo Scamarcio, from Ginevra to Alba

Piazza Grande - If Only 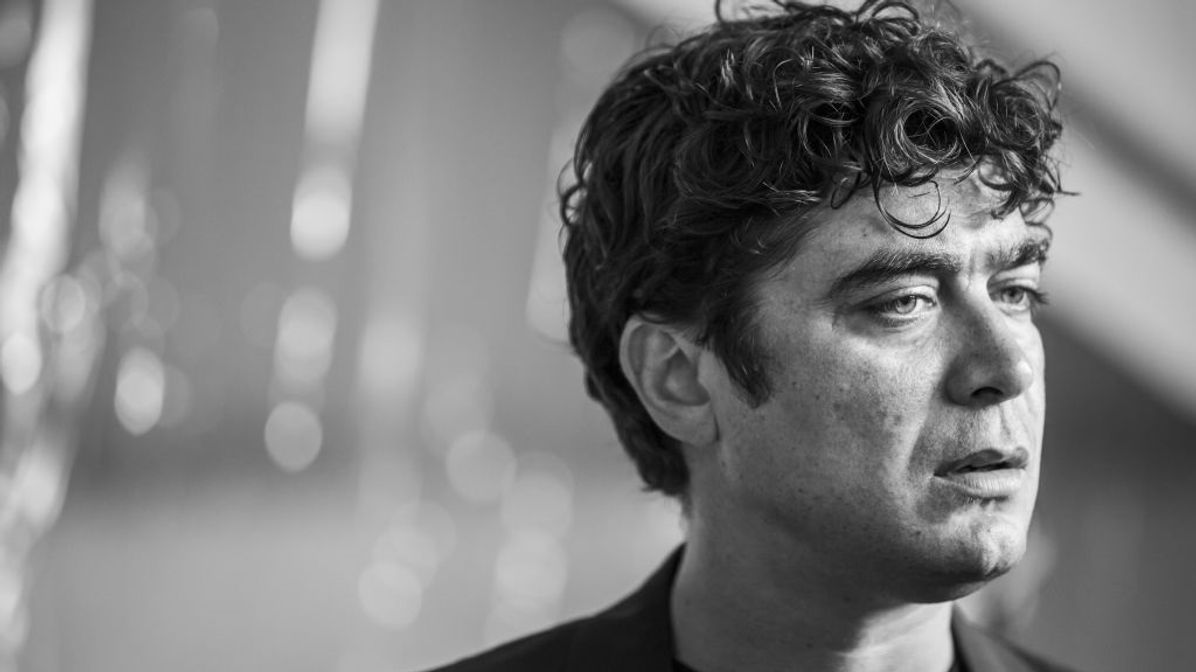 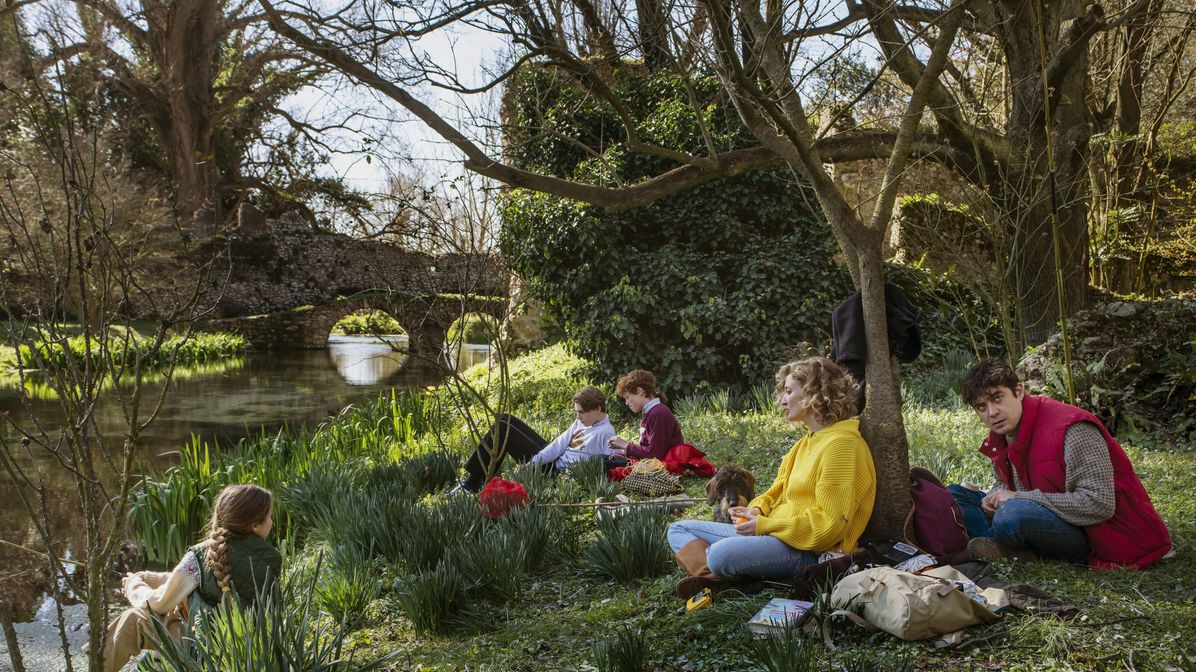 What was the reason that led you to accept Ginevra Elkann’s film? What was the main interpretative challenge you faced for your role in If Only?

The main reason was certainly the script. But the director's intentions, her cinematic vision, also greatly influenced me. The biggest challenge, however, was being able to act in a context in which I was surrounded by youngsters who had never acted before. In this sense, the script for the character helped me a lot, I tried to recreate an almost paternal relationship with these kids. I tried to mix complicity and authority until many of the dynamics we experienced every day on the set ended up coinciding with those that developed in the story.

Throughout your film career, what strikes you is the variety of choices - often all but obvious - you've made to broaden the scope of your characters' roles and the cinematic genres in which they fit. Do you consider this eclectic talent of yours to be a personal predisposition, influenced by curiosity, or is it the result of painstaking work that you put into practice according to the needs of the film?

More than a personal predisposition, it is a skill that I have refined through experience. My experience as a producer has also helped me a lot, as it has given me the opportunity to watch the film in its complexity, also considering the work that has to be done beforehand, then what is done on the set but also that which is carried out after the filming is finished. A condition that allows me to maintain a detachment and gives me considerable freedom from an interpretative point of view.

Between Italian and European cinema, amidst great established directors and debut works by highly promising authors. Within a short time, you passed from great masters like Moretti or Sorrentino to debut works such as that of Ginevra Elkann. Does that change the way you approach acting? Are there different kinds of responsibilities?

Sure, it changes, but I wouldn't make a distinction between great and established directors and debut filmmakers. Each director is different from the next, every relationship between an actor and a director is a first time, even Moretti and Sorrentino are very different in their way of directing actors so I never embrace a project just on the basis of the importance of the filmmaker but, as I said before, on affinities and on the script.

As previously in Moretti's film, here once again you find yourself sharing the stage with Alba Rohrwacher. What, if any, is the alchemy that has developed between you, the best "young elderly" of Italian cinema, to quote Sergio Rubini?

First of all there is a long-standing friendship between Alba and me, because we were classmates at the Experimental Centre, when we met she was in her first year and I was in my second. And the first time I saw her at her recital, she impressed me immediately for her freedom, I remember that it struck me. We are similar actors, but also profoundly different, and I have a very high regard for her. She is an actress-writer.

In a world where the enjoyment of cinema has changed radically, what are your feelings when one of your films is projected on a large outdoor screen in front of 8000 people?

I am delighted that the film is being presented at Locarno. It's a festival I love, I've been once before and taking part in the screenings in the square provides a huge thrill. Watching a film with 8,000 people is a celebration of cinema.