Alba Rohrwacher: "I was captured by Ginevra and Benedetta"

Piazza Grande - If Only 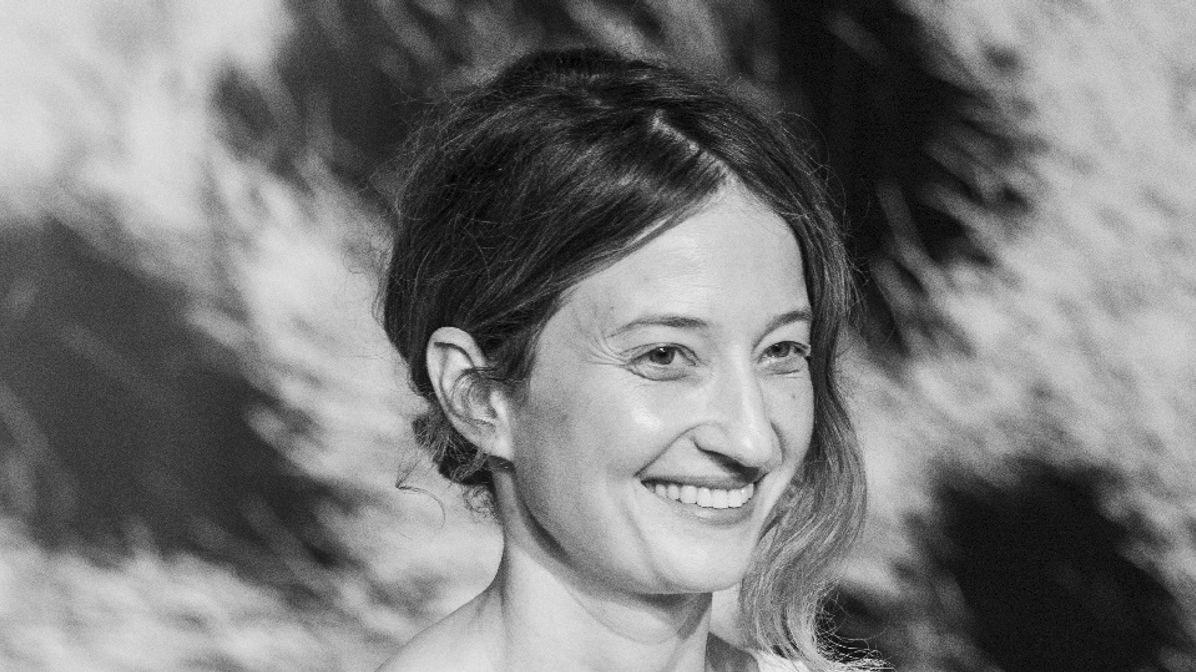 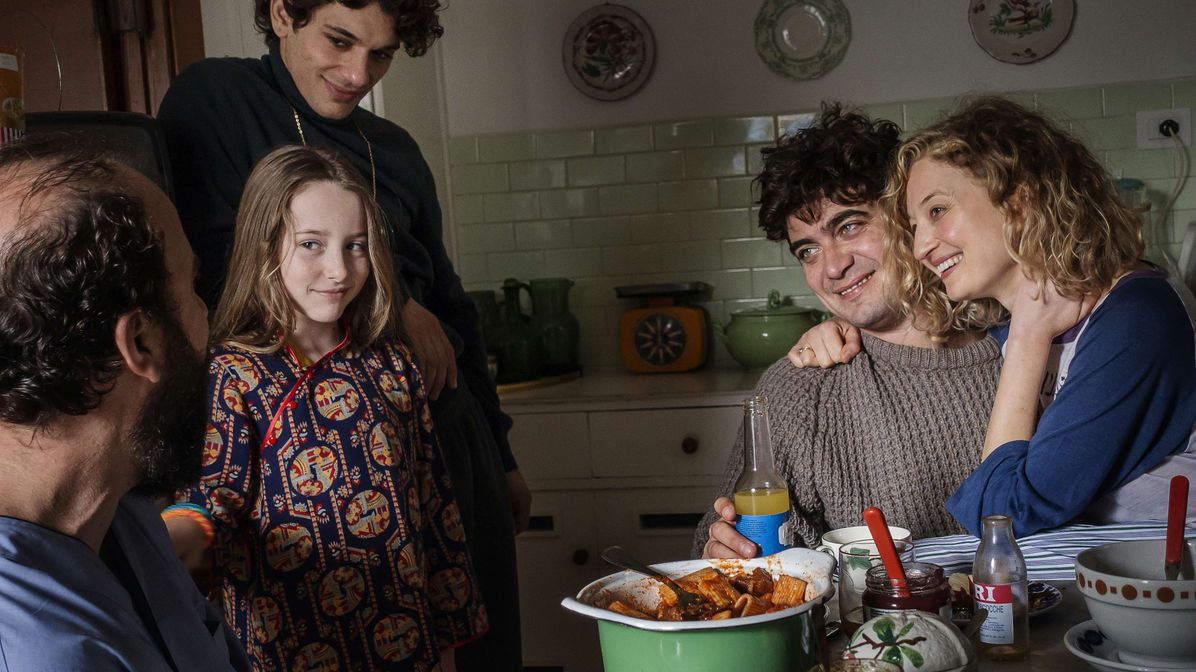 What was the motivation behind accepting the film by Ginevra Elkann? What was the biggest interpretative challenge you faced for your role in Magari?

I've known Ginevra for many years and for a long time she talked to me about the film and the visual inspirations she had. When she made me read the script, I found it wonderful. I read it without knowing that she would offer me the part of Benedetta, I read the film's storyline and it immediately won me over. I was happy for her, so when she offered me the role of Benedetta, I was surprised and excited. I didn't think of this role as a challenge, I was just happy to share this experience with her, up close, happy to become part of her imagination and to build Benedetta's character together.

Does something change in your way of approaching a film between when you work with directors who are already well-known or if you work on a debut film like this one?

I held Ginevra in high esteem and trusted her instinctively. It was true she had never made a film before but her idea of cinema was very clear to me, I was fascinated by her vision. So I followed her on this journey as if she were a leader with a wealth of experience behind her and I discovered a director with great sensitivity and absolute determination.

One of the qualities that all the directors you have worked with will recognise is the meticulous approach you take to making the character your own, from the body language to the spoken language. Are there any steps - in this research work - that you can't do without?

I can't say, there are certainly cinematic images that I feel are related and to which I hope to contribute. The balance between what an actor brings and what he takes is delicate and varies from project to project, from view to view. With Ginevra I felt a great affinity of spirit, mutual trust and the joy of working together. Making this movie was so engaging. The reality we were immersed in surprised me and I found it exhilarating. I'll never forget the weeks spent in Sabaudia with Ginevra, the sincere ties that were created with Oro, Milo and Ettore, the ease of working with Riccardo, the simple happiness of working, always under the watchful eye of Ginevra. She created a world, and we lived in it with enthusiasm.

During the course of your filmmaking, you have worked with many great names in Italian and international cinema. And many are collaborations with directors, starting with your sister Alice, but also Laura Bispuri, Valeria Golino and now also Ginevra Elkann. Can being directed by a feminine vision for an actress increase the degree of complicity?

I believe in people and in the diversity between people. I can't generalise and categorise, I can't create groups of affiliation that by gender resemble each other. So in the feminine visions that I have encountered I find a deep, exciting diversity. An unique sense of being a woman.