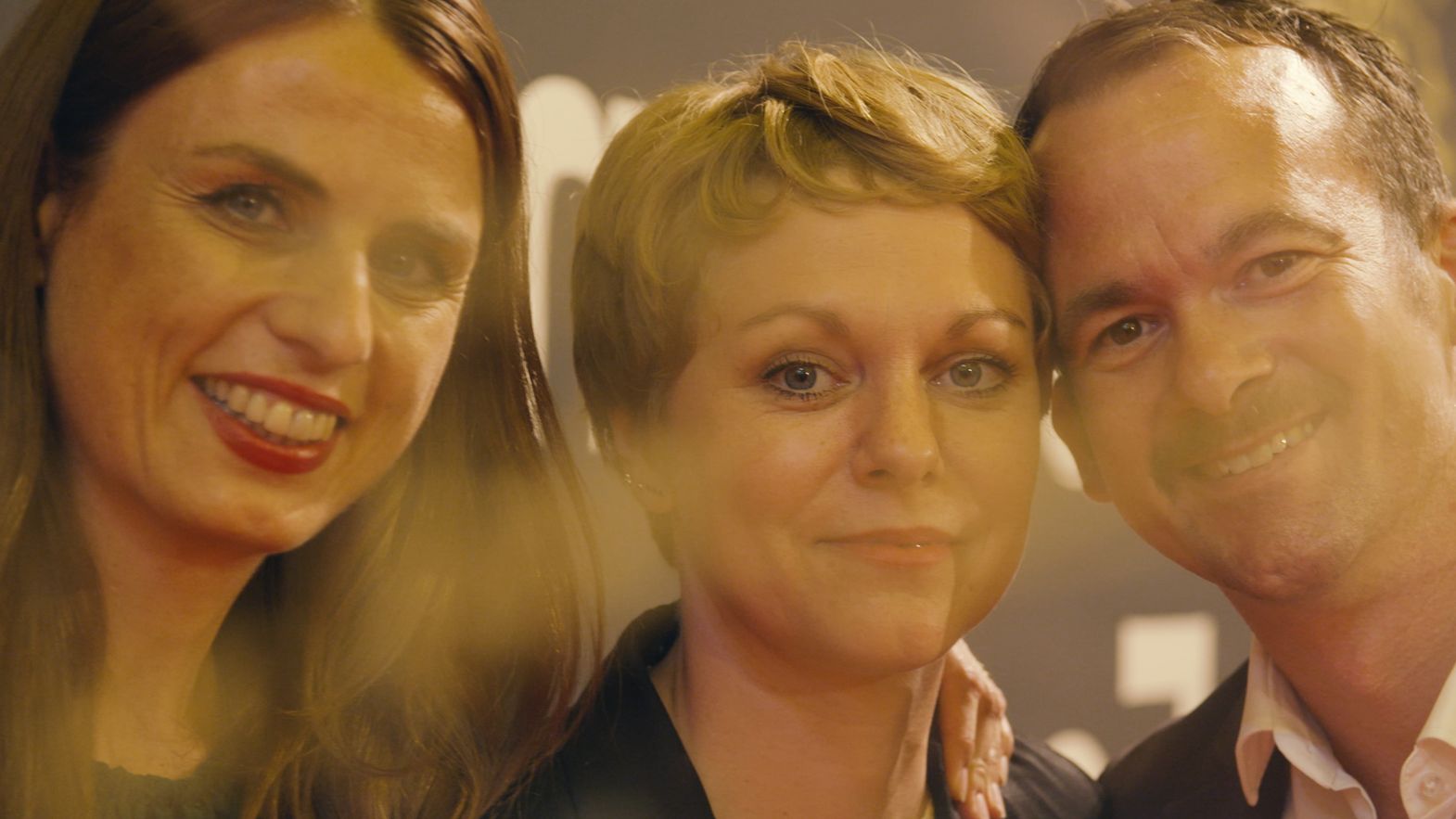 Once the red carpet engine is heated, the night unfolds without any problems. And so, after an inaugural night that was all about Italian cinema, the second trip to the stage was entirely French: the madness of Basim Magdy, followed by the moving work of Stéphane and Anaïs Demoustier, accompanied by Melissa Guers. And what can one say when facing the Piazza? "You look like a soccer stadium", said Stéphane, combining his two passions, sports and cinema. And then it was time for them, the three accomplices of independent cinema: Janine Jackowki, Maren Ade and Jonas Dornbach. In other words, Komplizen Film, recipients of the Premio Raimondo Rezzonico of Locarno72.