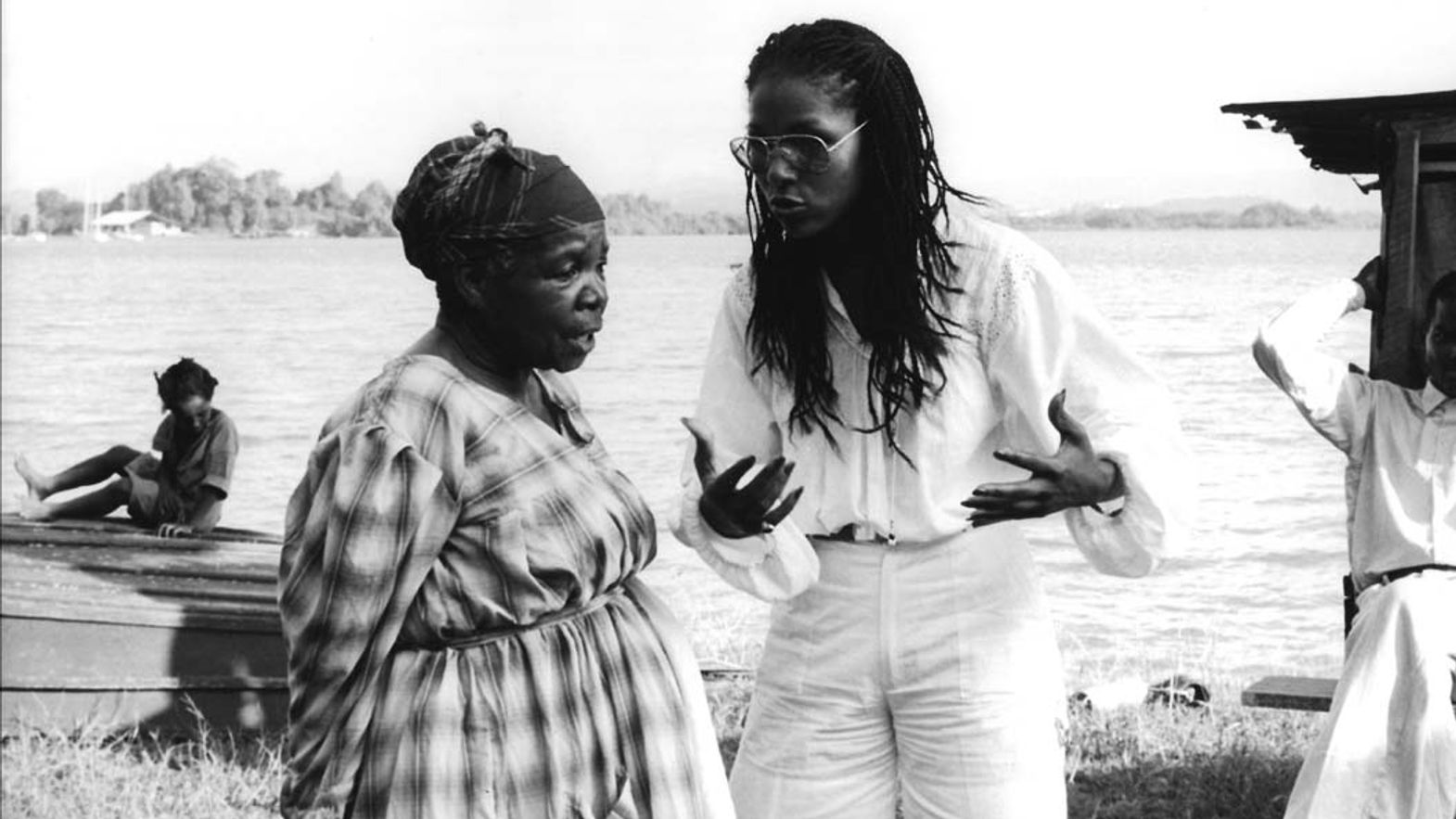 Your film Rue Cases-Nègres (1983) is part of this year’s Retrospective, in a restored version. What do you remember about the creative experience?

I carried that project with me for several years, and it was a tough process because no one wanted to produce the film. It was my first film, and on top of that I’m a woman, which made it more complicated. I did get support from François Truffaut and, eventually, the people of Martinique, who wanted their story to be brought to the screen. That was a source of joy, having all the people on my side to get the film made.

You mentioned François Truffaut’s support. How did the first meeting happen?

His support was moral, not financial, because even he was struggling to get his films made. What happened was, his daughter Laura was friends with my university roommate, who knew how much I admired Truffaut and considered him a spiritual mentor. Through my roommate I got to meet Laura, and told her about my project. She suggested giving the screenplay to her father so he could read it. He asked to meet him soon after, in his office, and aside from a few pieces of advice he absolutely loved the script, and said I could call him any time I needed help.

Your film was the first to depict the people of Martinique. What’s the current situation, in terms of cinematic representation?

There was no film school or acting school, you had to go to France. What I did was, I’ve always had a clause in my contracts so I could hire a dozen locals and train them during filming. This improved things in Guadeloupe, they’ve had a proper filming residence, a structure that can be used for film projects, for ten years now, whereas Martinique only got one off the ground this year.

There is much discussion nowadays about women in the film industry. What is your stance?

I’m considered a pioneer from that standpoint, and I’m flattered. I just received a Trailblazer Award in Los Angeles, and other countries have similar honors planned. There has been a general struggle for women to get recognized in the industry, but I must say that whenever I got to make my own films, no one disrespected me on set. In fact, when I hire people to work on my films, I do my research, because to me a film crew is a very large family, and I want us to get along. I’m very glad things have improved, and technology has made a huge difference: it’s easier to make films now, and I encourage young filmmakers to just go out and create stuff, even just filming their family with a smartphone.

How do you feel about showing your film as part of the Locarno Film Festival’s Retrospective, which shines a light on Black cinema in all its forms?

It’s an excellent initiative on the Festival’s part. It’s important to show how that strand of filmmaking has evolved, and showcase the men and women who are often overlooked when discussing this chapter of film history.