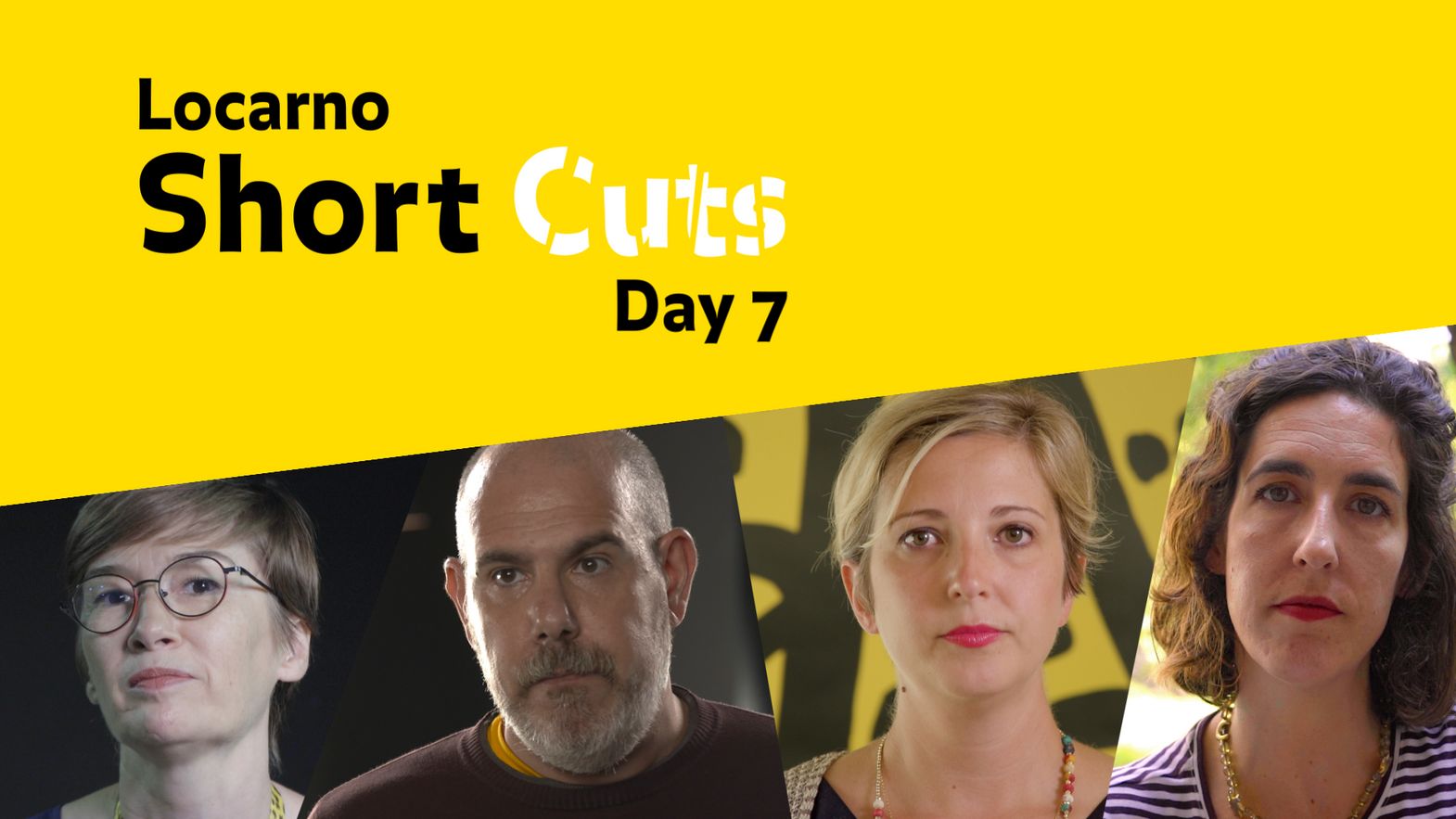 The transition is sharp and decisive: after the night of SONG Kanh-ho and the Excellence Award, Locarno72 slips into an evening of warlike cinema, in the street, armed with a camera. The seventh night in Piazza Grande belongs to Nina Meurisse in Boris Lojkine's Camille, dealing with the harsh reality of the Central African Republic. Before that, though, it will be time for Open Doors, its awards ceremony and the start of a new three-year project. And then, of course, the Concorso internazionale, with the Swiss film O Fim Do Mundo by Basil Da Cunha and the French entry Les Enfants de Isadora, by Damien Manivel. Outside the competition slots we have two Italian films, both in the Fuori concorso section: Giovanni Cioni's Non è sogno and Yuri Ancarani's San Vittore.