The eight directors of the workshop I fiori, with Alice Rohrwacher

These are the directors, five women and three men, taking part in the workshop I fiori 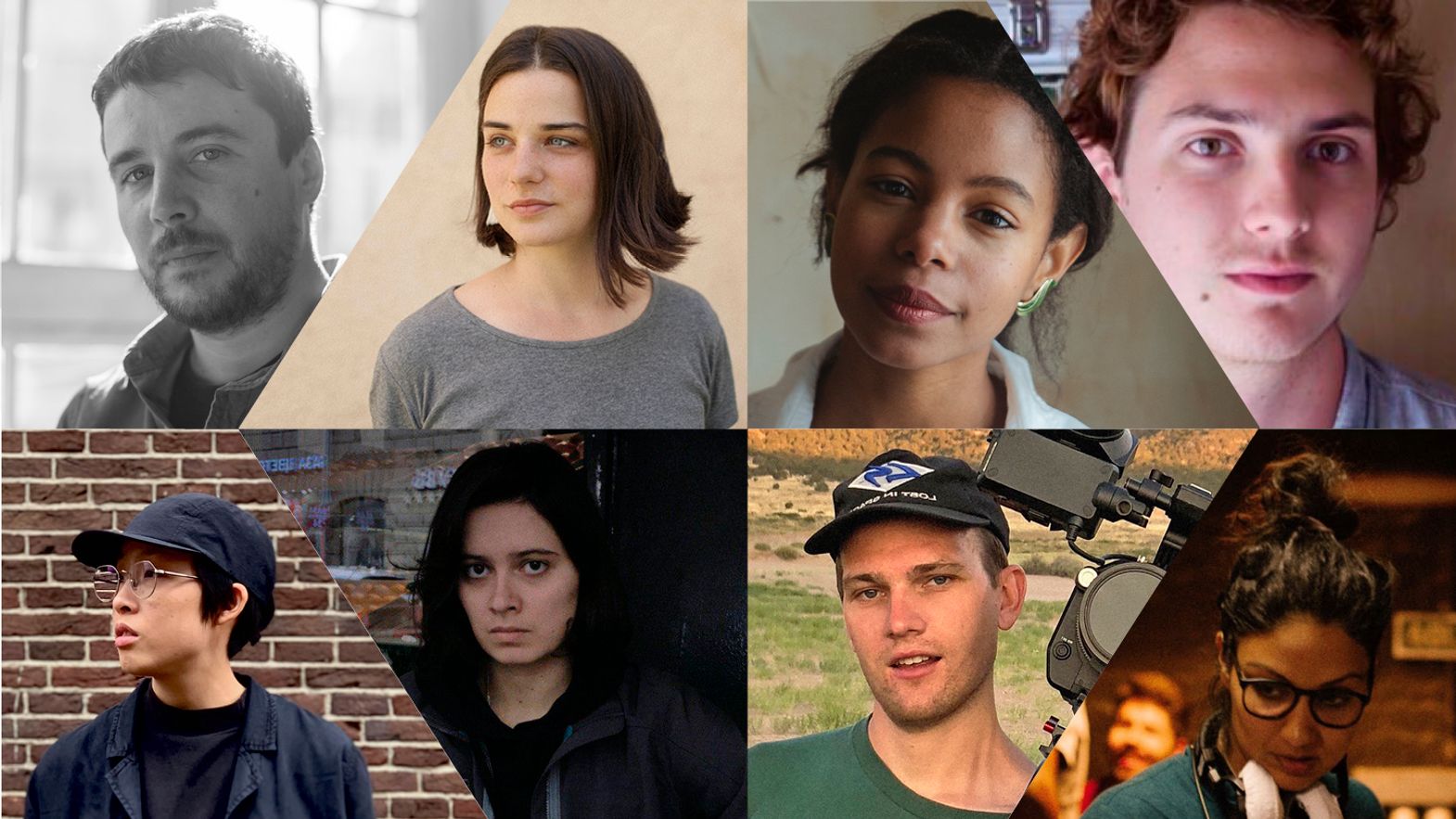 There's eight of them, coming from all over the world, with a short film on their mind. It's a "green" short, with which to deal with the topic of the environment. L'immagine e la parola has thus chosen the eight projects that will be part of the workshop I fiori, alongside Alice Rohrwacher, between March and April.

Among the 70 applications that the organizers received during the winter, these are the eight directors (five women, three men) who will develop their stories this spring with the Italian auteur, via a workshop organized by the Locarno Film Festival in partnership with  CISA - Conservatorio Internazionale di Scienze Audiovisive:  Shalini Adnani, Macià Florit Campins, Agnese Làposi, Zhenia Kazankina, Corey Hughes, Pom Bunsermvicha, Denise Fernandes and Thomas Tattarletti. They're from right behind the corner, or Chile, or Russia, or Thailand, and at the end of the new edition of L'immagine e la parola (March 28-29) they will get to experience an amazing human and cinematic adventure, for nine days, alongside a person who has the eyes of cinema and the sensitivity of nature. Yes, the theme of this year's workshop is the environment. The eight shorts, which will then be combined in a single project to be screened during the 73rd Locarno Film Festival, will be green, aiming for a dialogue on the vast and urgent subject of the environment, with a shared starting point: taking care of the land. Those are small everyday gestures aimed at massive change, much like those at the center of the work of Alice Rohrwacher, a careful observer and storyteller who deals with a humanity with close ties to land and origin.

Just like last year, the work will focus on the Ticinese territory and all its land-sensitive locations, not just in Locarno. The directors will be able to discover and investigate these places thanks to the priceless support and help of the Ticino Film Commission, a vital partner for a project that will come to life in the region.

L’immagine e la parola will take place on March 28-29, and is aimed at all audiences. The full program will be announced in the coming weeks. The workshop will take place from March 28 to April 5, with the chosen applicants.

Click here for all the details about the workshop and the 2020 edition of L'immagine e la parola.