A great name in Swiss film and television has left us 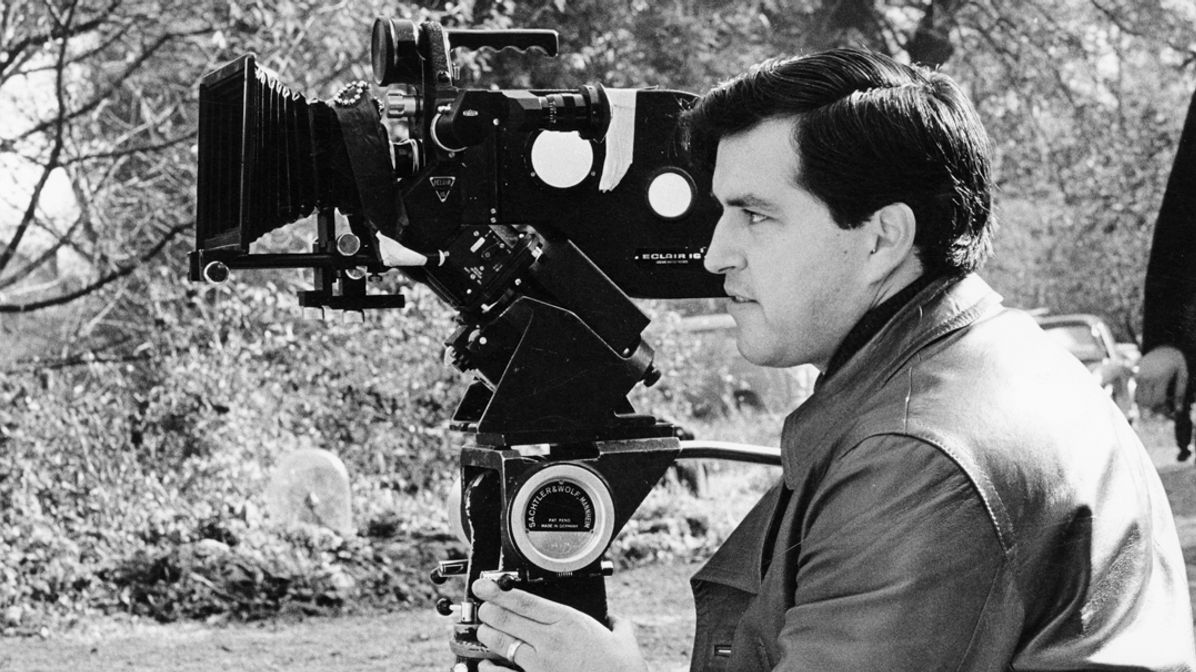 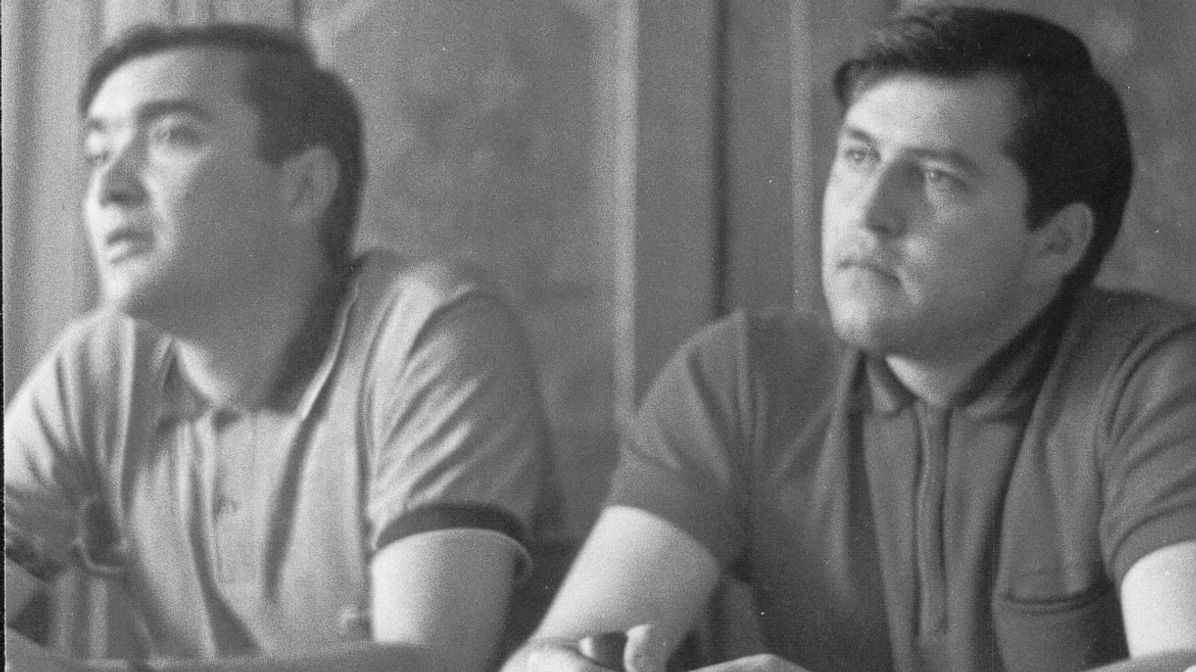 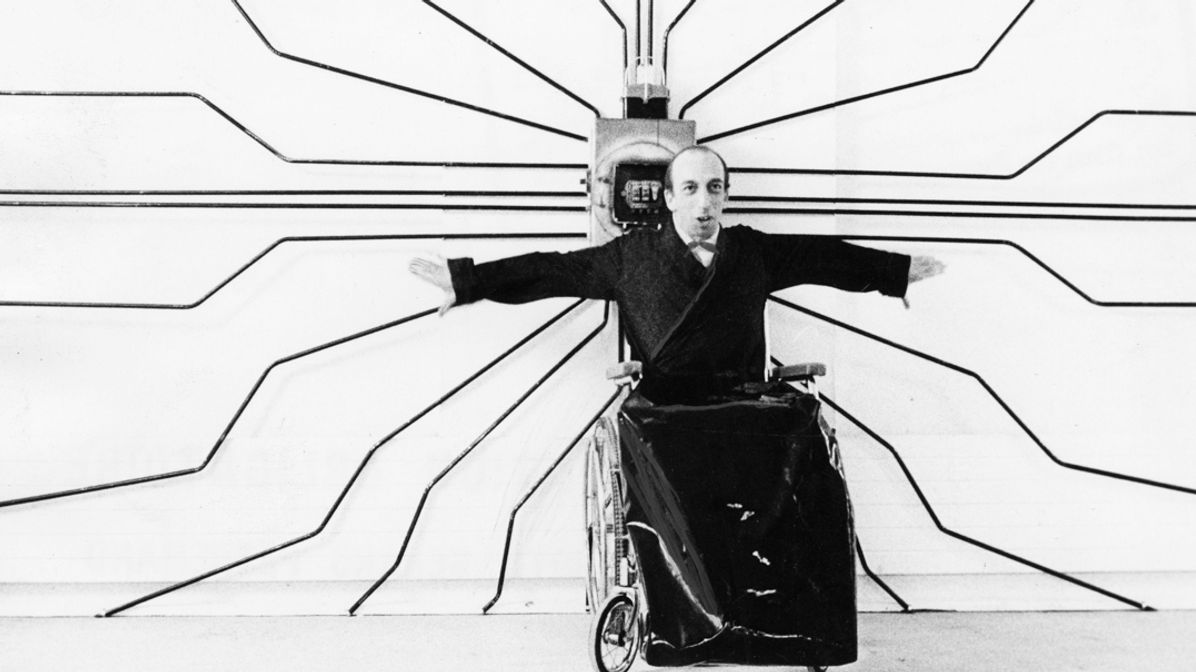 He was mad about television and in love with cinema. Over the weekend, Jean-Louis Roy passed away at the age of 82.In his own way, both brilliant and bizarre, he was television and cinema. He was Swiss television, as he contributed to its birth in Geneva after spending his childhood watching Chaplin and Keaton; he was also Swiss cinema, as part of the Groupe 5. Jean-Louis Roy leaves behind a long visual history.

His eyes were like Orson Welles's, halfway between tender and terrible, and consistently focused on the audiovisual horizon. Roy lived on the screen, be it big or small. It was the screen of Happy End, the variety and fiction show he created alongside Pierre Koralnik, winning the 1964 Golden Rose Festival in Montreux. It was also the screen of Black Out (1970), which he wrote with his partner Patricia Moraz, about the forced quarantine of an elderly couple fearing a nuclear threat. Jean-Louis Roy left just as the world and history caught up to his humorously dramatic script, half a century later.

As we say goodbye to him, a year after the passing of Claude Goretta who, alongside him and four other filmmakers (Michel Soutter, Alain Tanner, Jean-Jacques Lagrange and Yves Yersin), gave birth to the Groupe 5 and New Swiss Cinema, the Locarno Film Festival treasures the memory of one unforgettable screening. In 2016, at the FEVI, the Cinémathèque suisse showcased the restored 4K print of L'inconnu de Shandigor, a marvelous, delirious blend of spy story, parody and the Cold War. A cross between James Bond and Elio Petri, with a black and white cinematography akin to a Swiss Dr. Strangelove, it features a great Daniel Emilfork and even a bit of Serge Gainsbourg. Both of them were directed by a vision that Swiss cinema will not forget.