We Are One is born, the online event by Tribeca and YouTube 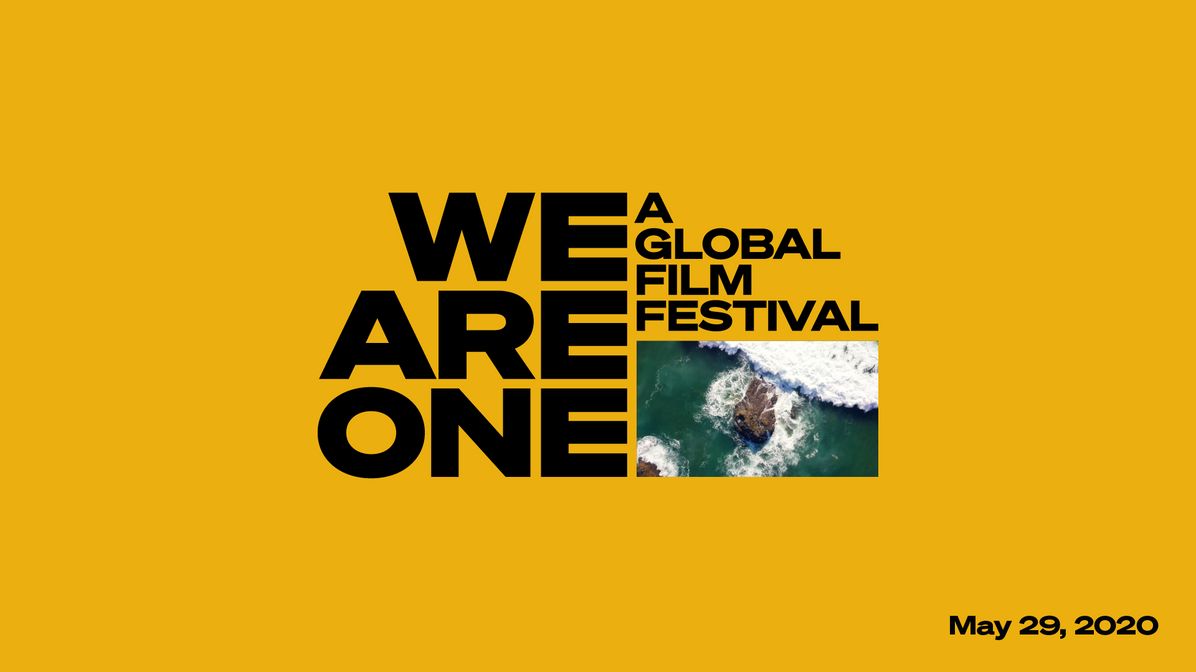 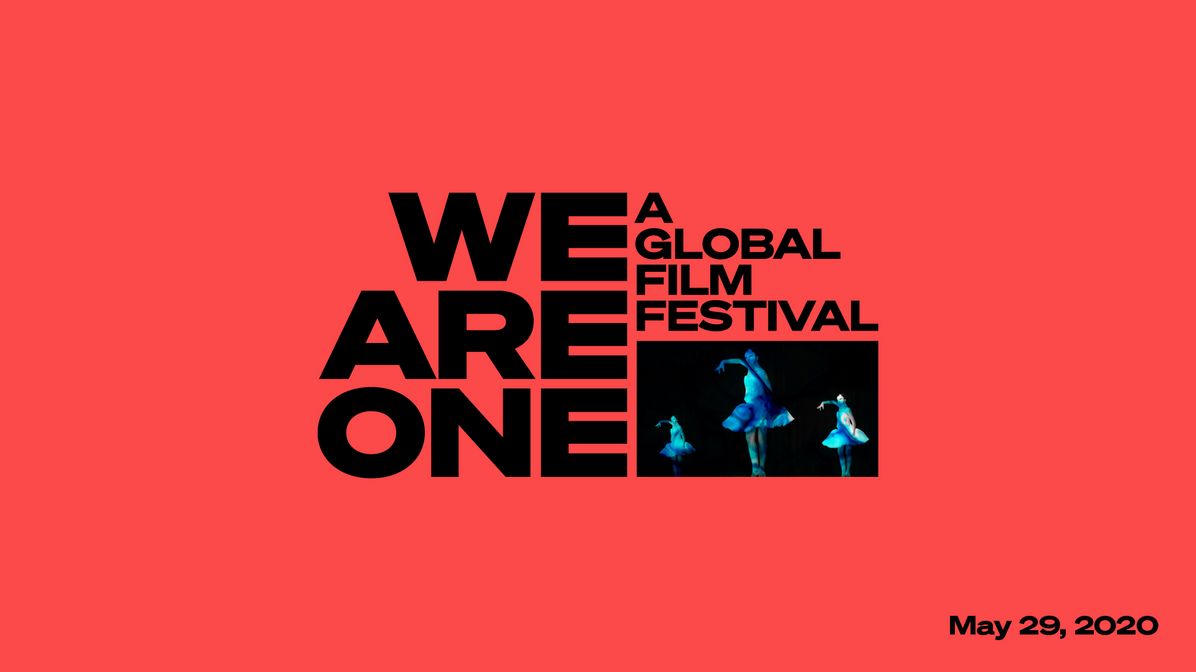 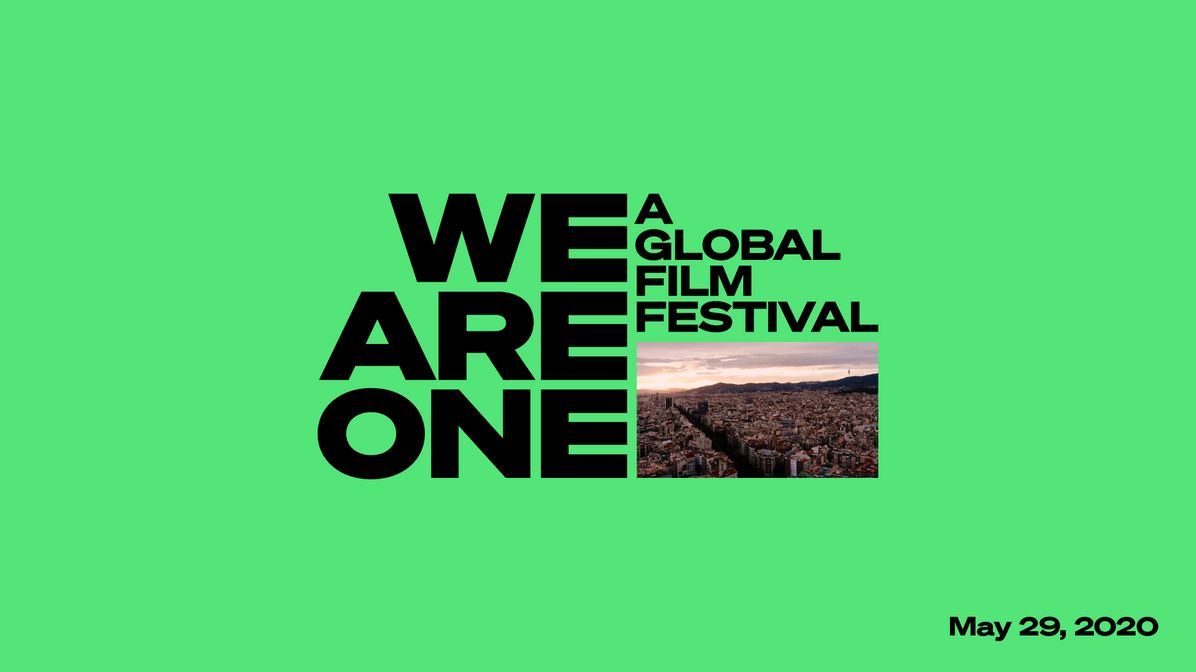 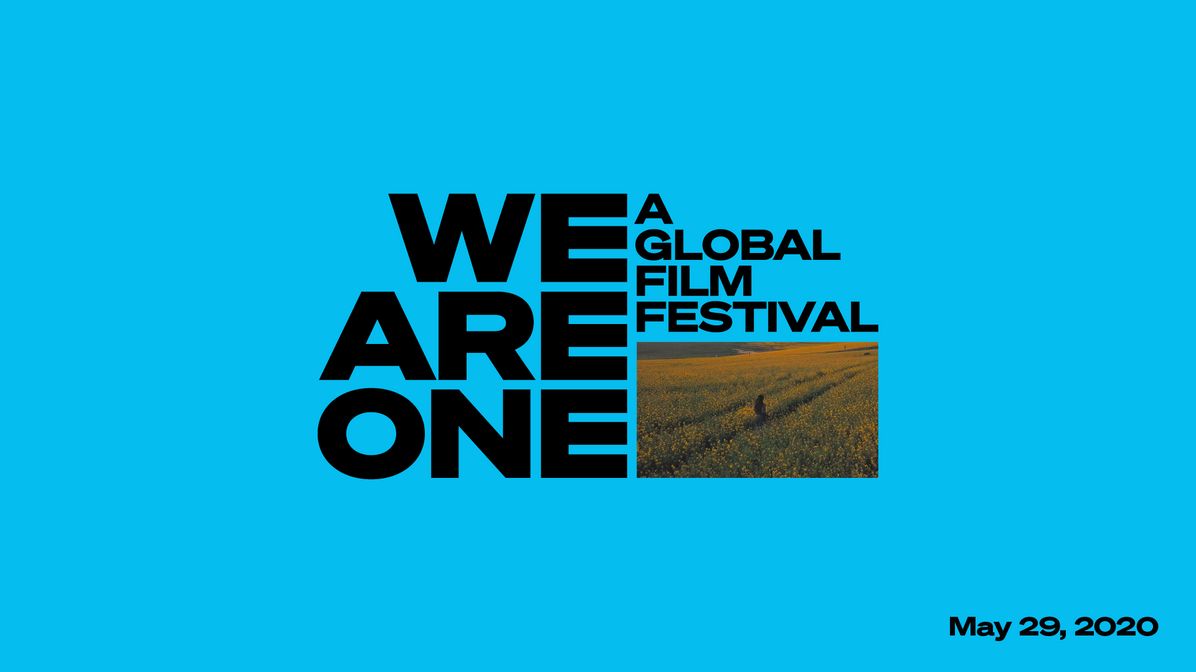 We are Locarno, and We Are One. Locarno is one of festivals that immediately said "yes" to the Global Film Festival, an initiative by Tribeca Entrerprise and YouTube that aims to create one big online event to ideally and cinematically shatter down the barriers imposed by COVID-19 all over the world.

Starting on May 29 and for ten days, until June 7, YouTube will host the shared programming of the most important film festivals in the world, including New York, Mumbai, Cannes, Macau, Toronto, Sidney, Venezia, Tokyo, Berlin and Locarno. It is a one-of-a-kind event, spawned by the spirit that brings together all those entities that, like the Locarno Film Festival does, believe in cinema and all arts. Such a spirit comes with the belief that authors, artists and their work are bridges connecting audiences and cultures, even when distance prevents it.

We Are One: A Global Film Festival will allow the audience to see the world at a time when even going to one's backyard seems like a journey. Through YouTube and the festivals' offerings, it will be possible to peek at cultures, get acquainted with new artists, investigate artforms, share new perspectives and listen to new reflections, courtesy of the feature films, shorts, documentaries, music, conversations and everything else the various festivals, including the Locarno Film Festival, will contribute with in the weeks to come.

We Are One: A Global Film Festival supports the World Health Organization and its regional health partners, and the audience will be able to make donations to support communities affected by the health crisis in recent months.