The Discreet Charm of the Bourgeoisie

Whit Stillman’s film returns to theaters in Locarno, as Axelle Ropert’s entry for A Journey in the Festival History 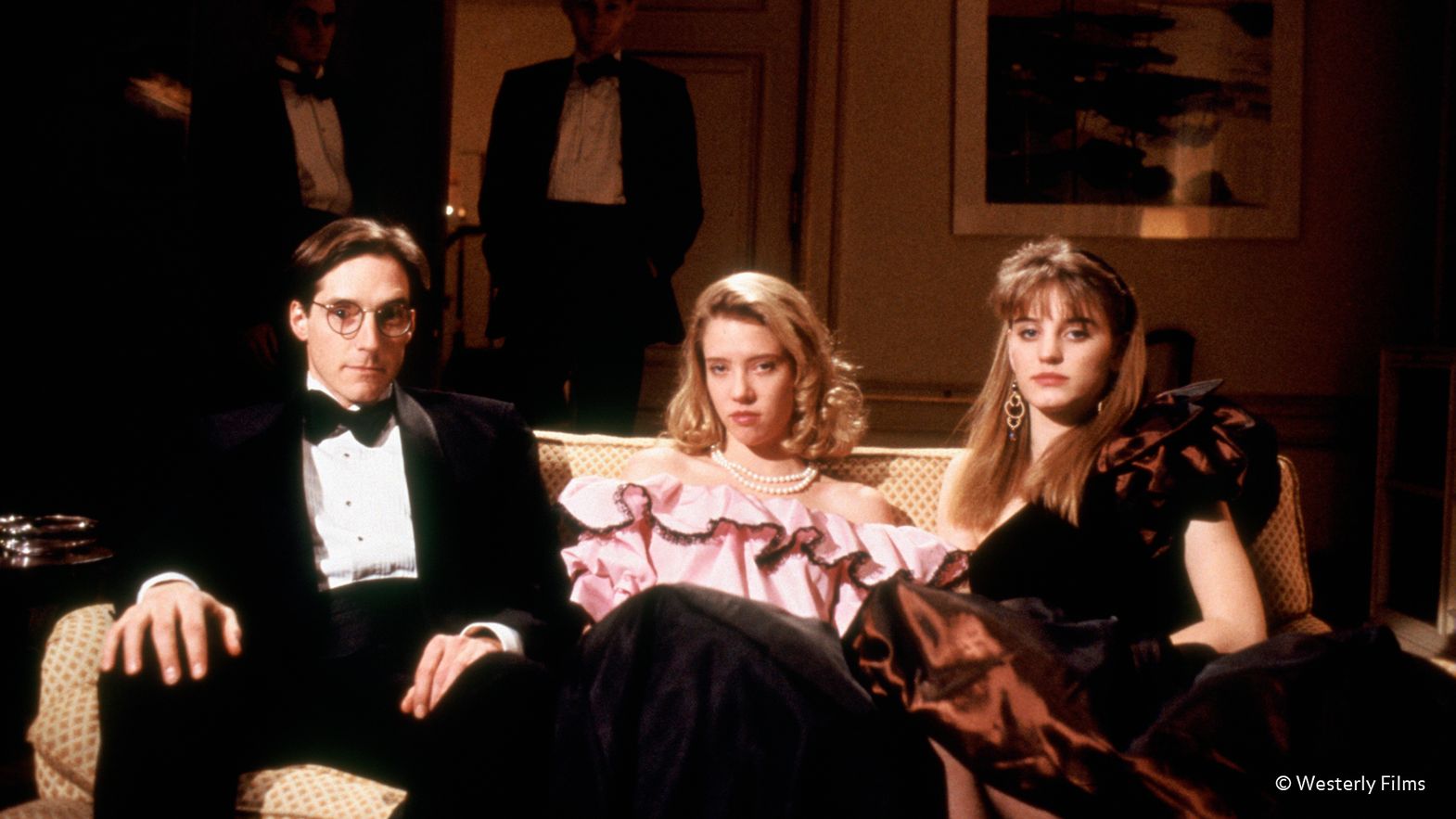 Seeing Metropolitan today, 30 years after it won the Pardo d’argento in Locarno, the most striking aspect is how much it resembles Whit Stillman’s subsequent films (four of them, spread across a 26-year period). This very low-budget debut, supposedly shot while holding a copy of a filmmaking manual, already contains his entire cinematic world, with its peculiar tone and humor.

The first installment in a trilogy of self-discovery that continued with Barcelona and The Last Days of Disco (with some returning actors like Chris Eigeman), Metropolitan deals with group of young upper middle class New Yorkers, who are joined by the “poor” socialist Tom in a rented tuxedo. Thus begins a game of debutants, class differences and wobbly honor codes that play out in relaxed dialogues about virtue, tradition and the charm of the middle class. Dialogue is the spine of Stillman’s work: with a mixture of Oscar Wilde nonsense and Woody Allen wit, it shapes the storytelling, scene composition and characters, with two seemingly irreconcilable traits: affectation and clumsiness. Their interaction creates the tone that is a cornerstone in all of the director’s films.

And yet, as delightful as the writing is, covering everything from shirt collars to Galileo, the film’s ultimate message is not in the meaning of the lines, but in the act itself of speaking, which is a profound attitude and stance vis-à-vis the world. Like in Jane Austen’s novels, which are frequently referenced in Metropolitan (and inspired Stillman’s latest film, Love & Friendship), the conversational scenes that make up the plot form an alliance between the characters, uniting their voices and perspectives and turning a random group into something more: a miniature society, as long as the conversation lasts. Beyond that, there’s silence.