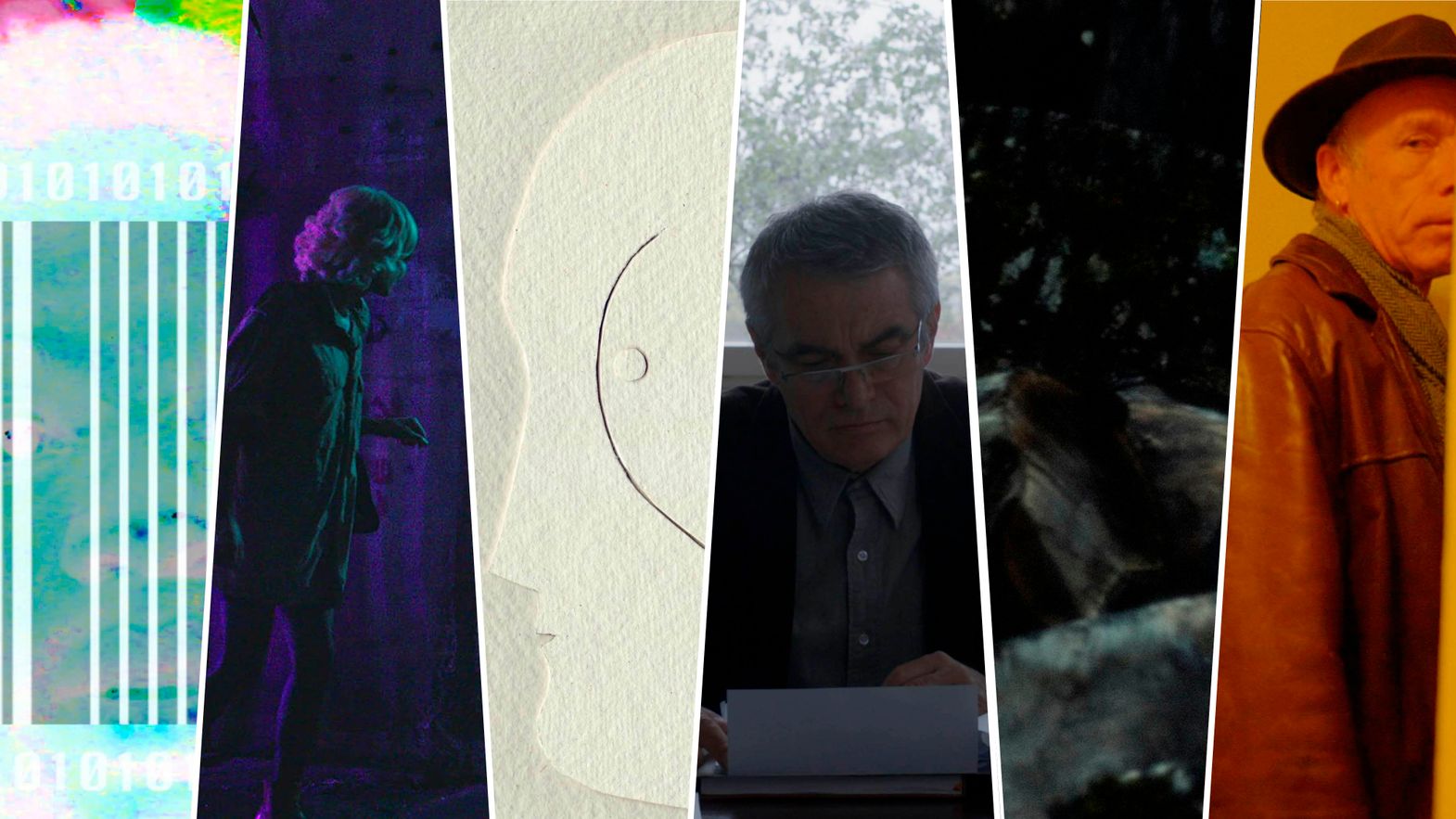 Filmmakers are adept at challenging perceptions, engaging an audience and presenting a different point of view. In this collection we see how voices can disguise, images can’t always be trusted, position and authority can betray.

Ratchapoom Boonbunchachoke from Thailand returns to Locarno, after attending the Open Doors Lab in 2019, with his political thriller Aninsri daeng  (Red Aninsri; Or, Tiptoeing on the Still Trembling Berlin Wall). As a university lecturer and film critic, Boonbunchachoke brings a unique style influenced by traditional Thai cinema and mixes this with themes of identity, sexuality and politics. He uses the traditional method of dubbing as a plot device to address challenges regarding sexual expression and emotional repression. This creative narrative is impeccably performed with a touch of humor and nostalgic style.

Push This Button If You Begin To Panic

In Gabriel Böhmer’s animation Push This Button If You Begin To Panic, we join Bartholomew Whisper in a trip to the doctors where he meets a variety of surrealist administrators and medical professionals, interested in experimental procedures as he ponders, with poetic reflection, whether machines suffer from the extent of their exposure to medical conditions. Beautifully crafted with textured paper, this complex and melancholic narrative investigates an anxious state of mind.

Films, especially short films, often present the negative side of teenagers and young people, where education is dismissed, and behavior is testing. In Levente Kölcsey’s Szünet (Break), this perception of youth is challenged as we witness the administrative process of parents removing their teenage son from school so he can find work and provide for the family. The student is not the focus of the narrative and his lack of control of the situation is emphasized through his absent voice. His teacher and only supporter provides the insight that his enthusiasm for education goes deeper than his grades would reveal and his attempt to better himself is ignored by his family, the administration process and the head teacher of the school. His only retribution is a hurled rock, smashing a window as the life expected of him begins to come true.

For his second film, An Act of Affection, made during his Doc Nomads degree in Portugal, Vietnamese filmmaker Viet Vu captures tender moments between two individuals in this unscripted observational documentary about a single gay man living in Portugal. As the subject of the documentary reveals his desires, hopes and dreams, the filmmaker turns the camera on himself to transcend boundaries and seize a sensitive moment of genuine affection.

Tensions rise for Luis, a young farm worker who is feeling pressure from his employer to finish the job and from his partner to be with her when she births their son in Portugal. The narrative in Um tordo batendo as asas contra vento (A Thrush Flapping Its Wings Against the Wind) is driven by a montage of obscured images, and Alexandre Haldemann uses his experimental style to maintain a distance as he places the camera’s gaze on food, hands and nature, avoiding human emotion and facial expressions until the final blow is revealed. His unique storytelling creates tension through the combined use of sound and image.

The final film in the program is Bugs by David Shongo, a composer and artist from Lubumbashi in the Democratic Republic of Congo. This experimental film was part of the 6th Biennial of Lubumbashi in collaboration with the Rietberg Museum in Zurich. Shongo appropriates the photographic archives of Hans Himmelheber (1938-39) and incorporates music, film and photography from the colonial era to focus on the psychological aspects of the colonial past, climate change, and economic and social inequalities in the DRC. 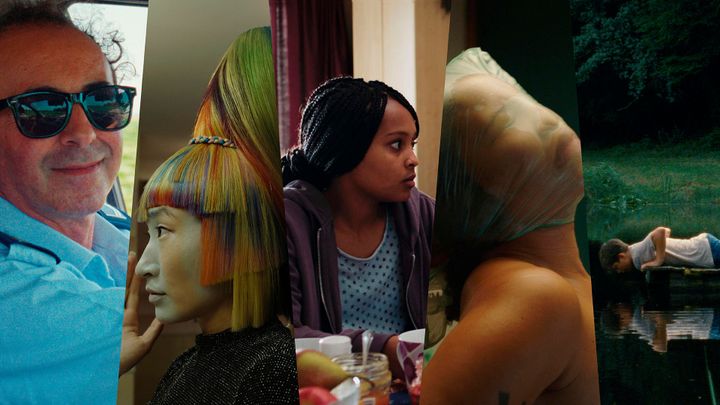 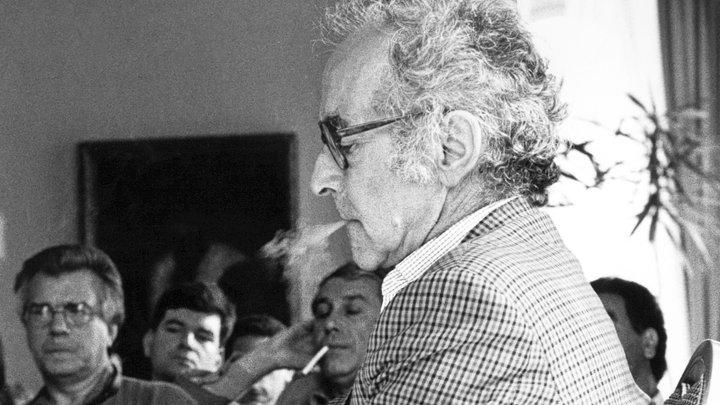 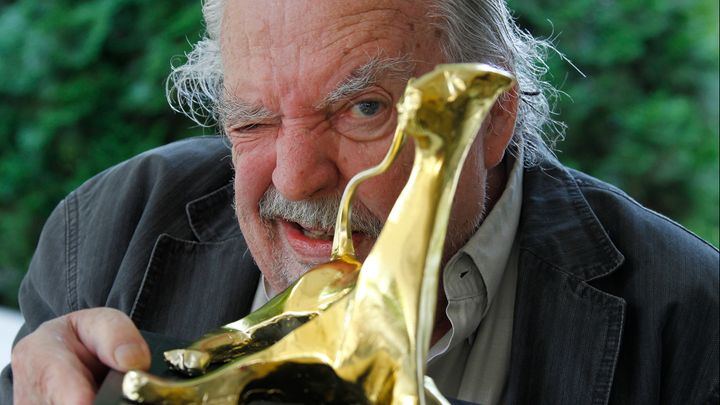 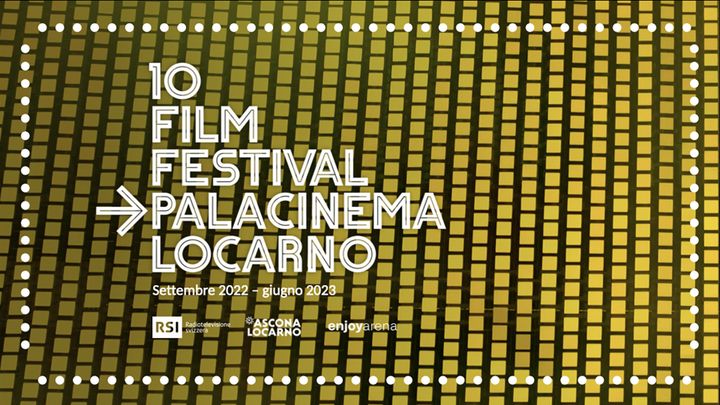