José Alvaro Morais’ film, which won the Pardo d’oro in 1987, was chosen by Miguel Gomes for A Journey in the Festival’s History and is available online 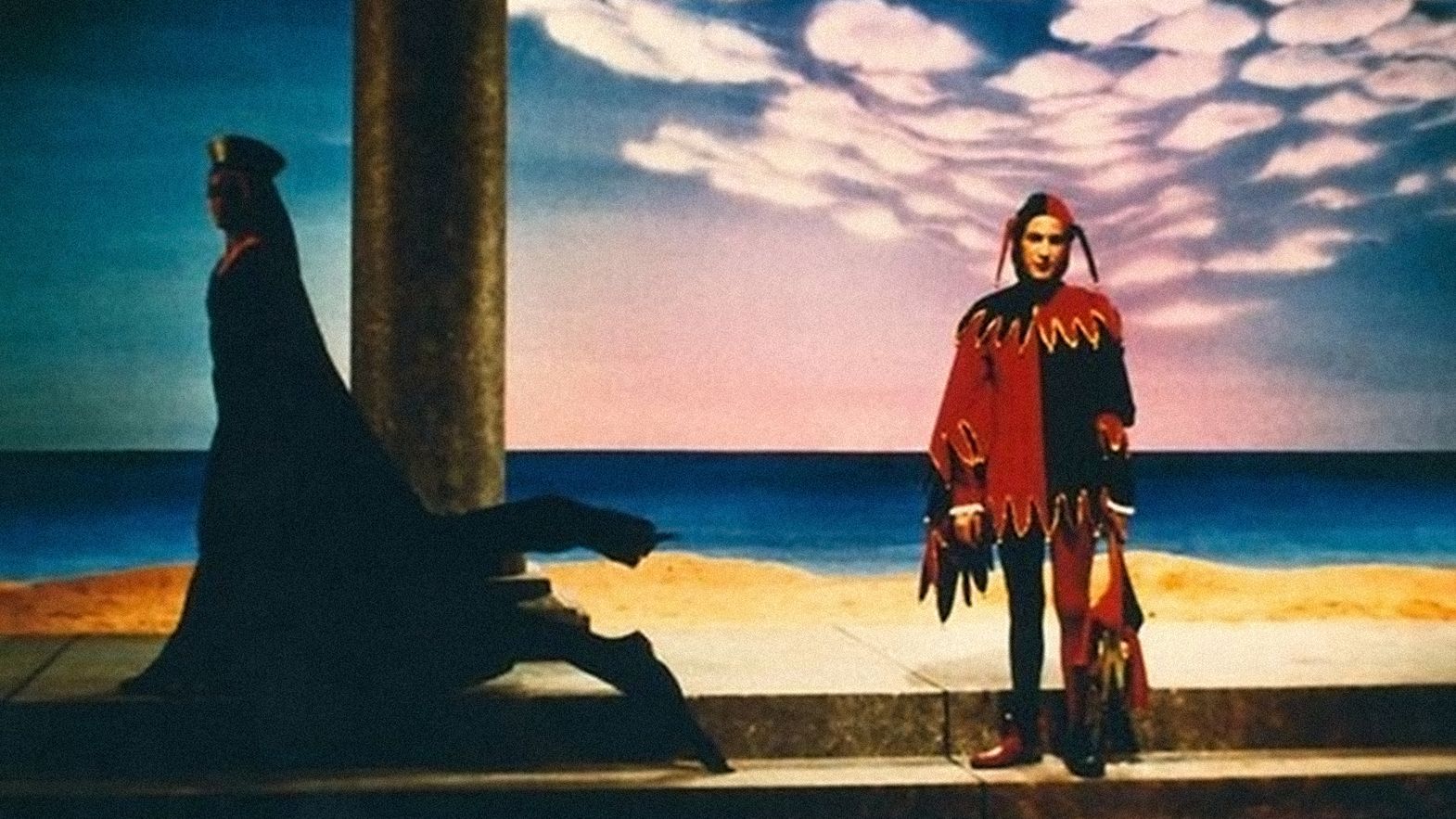 There is something poetic in the production history of O Bobo: principal photography began in 1978, and after several rewrites, reshoots and re-edits, the film arrived in Locarno, where it won the Pardo d'oro, only to be further tinkered with before opening in cinemas in 1991. It’s almost a continuous work in progress, a bit like what happens in the film itself, where two old flames recall the complicated rehearsals of a play, also called O Bobo (based on the novel by Alexandre Herculano), with the director at one point selling weapons to finance his work. Initially conceived as a real adaptation of the book, José Alvaro Morais’ film becomes a reflection on the creative process and on the transformation of a country: on screen, and in real life, it had only been a few years since the Carnation Revolution that led to the end of the Salazar regime. Like a jester, the Bobo of the original title, Morais recounts a slice of history with a caustic and mocking attitude, with operatic ambition and mood that is nonetheless sprinkled with the right dose of surreal humor mixed with melancholy. And even without knowing the background of the process, there is that feeling of (deliberate?) incompleteness, of something that ends only because there is the artificial limit of the two hours duration. And in that constantly temporary atmosphere you can feel the joy of a filmmaker who wants to continue to tell stories, even after the film's release.