Marcello Paolillo, Project Manager of StepIn, looks back on this year’s edition 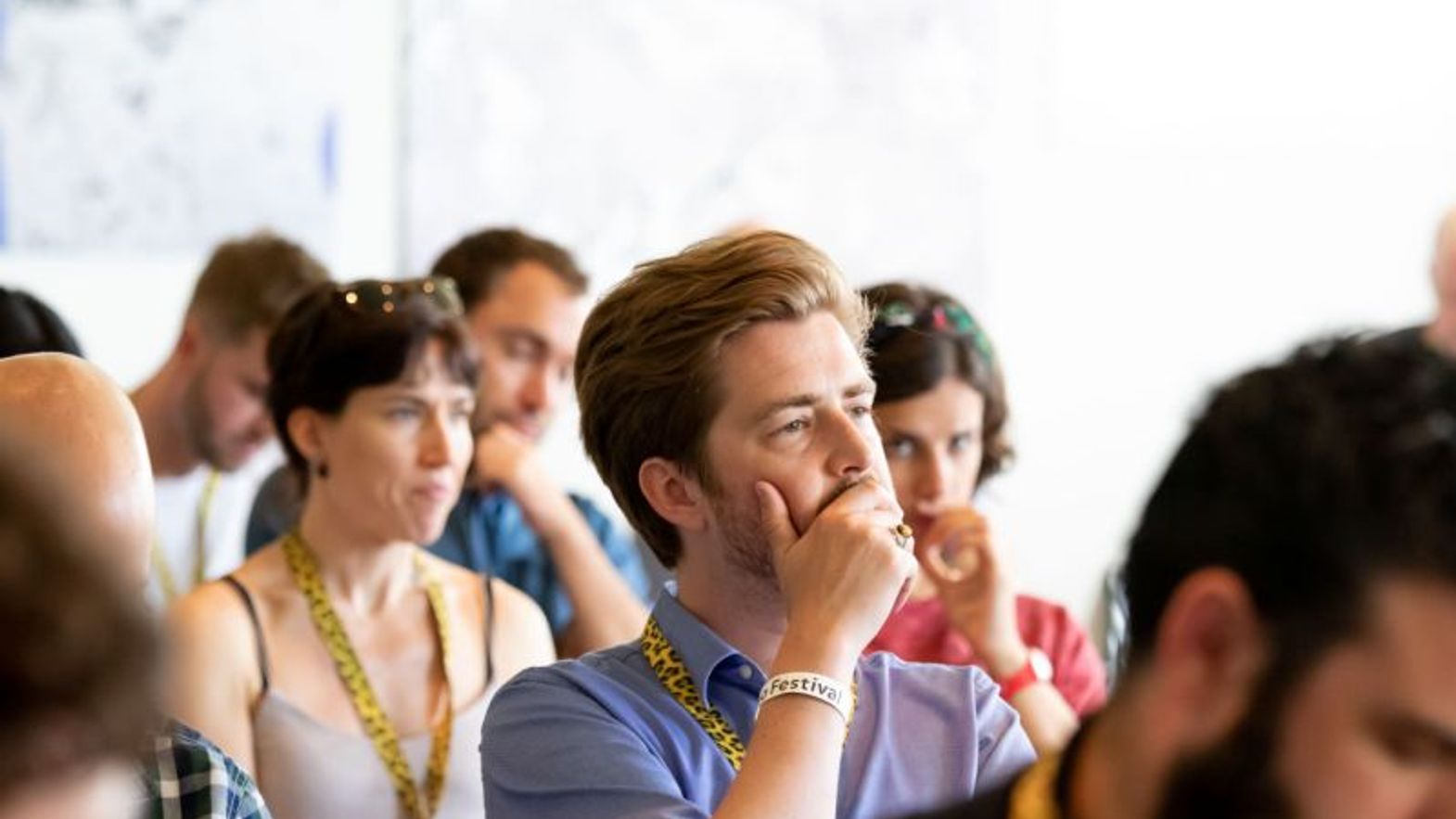 Although not physically present, Locarno Pro was also part of Locarno this year, with the activities moved online. Among these was StepIn, in association with Variety magazine: three meetings, focused on the future of the theatrical experience, production, and film festivals and markets. It was an unusual edition, which nonetheless went "well beyond our expectations", according to Marcello Paolillo, the initiative’s Project Manager. "Perhaps the greatest satisfaction was to receive numerous emails, in the days following the streaming, of thanks or requests to be able to rewatch the sessions, from all regions and from every sector of the industry." In such an unusual and dramatic year, a project like StepIn turned out to be even more important than usual: "The outbreak of the pandemic made us understand how closely each sector is connected to the others, and how it is essential that the various departments of the supply chain talk to each other - which should be natural but rarely happens. The film industry is a complex and delicate ecosystem and it is crucial to share strategies and points of view and study synergies and collaborations." This is especially true for those who are considered competitors: "I am thinking of Alberto Barbera [editor’s note: director of the Venice Film Festival] who hoped that rival festivals will bury the hatchet and return to the service of filmmakers and their works." Obviously, a return to a physical edition is planned for next year, but the door is not entirely closed on the idea of ​​an online extension: "I don't know if a hybrid form is plausible, but it is certainly worth discussing. The partnership with Variety, which was already present in previous years but became even more prominent this year, is something we would certainly like to continue. "