73 years of history, 40 years of partnership with UBS 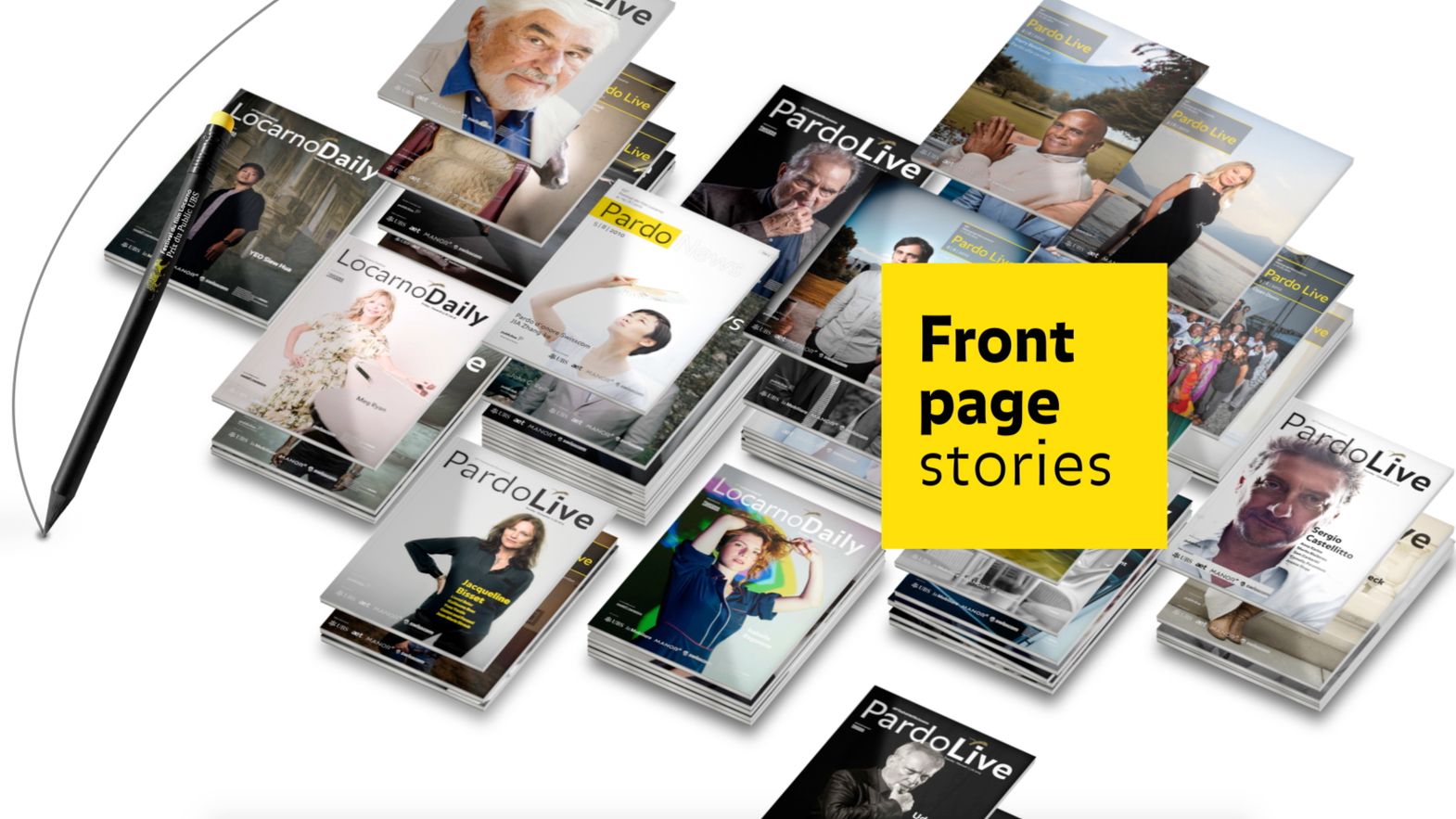 To mark the milestone of 40 years together – the longest-lasting partnership ever with the Locarno Film Festival – UBS has chosen an appropriate theme, celebrating the Festival’s history by supporting the creation of 40yearsubs.locarnofestival.ch, a new website entirely dedicated to the rich archives that tell the story of the event’s 73 years. The new site will allow users to rediscover the vast wealth of stories told and collected since 1946, retracing the long journey on which Locarno and UBS have travelled side by side since that first year together back in 1981.

All in one place online, the history that was and the future that will be: www.40yearsubs.locarnofestival.chh. In such a remarkable year, without the Piazza Grande or the Prix du Public UBS, the audience prize that raises the temperature every summer for the eight thousand spectators thronging Locarno’s signature venue, the Festival and UBS came to the conclusion that there could be no better year than this one, 2020, to start telling a story. A story of stories, stretching over 73 years  but made up of many special moments. And so the new website was created, online from today and already at work right now, in the days of Locarno 2020 - For the Future of Films, collecting the memories of a long and continuing history.

From the Piazza to the pencil

Right from the opening sequence of images, videos and reflections that inaugurates the pathway through www.40yearsubs.locarnofestival.ch, the website created in a joint venture between the Locarno Film Festival and UBS, the new resource takes an innovative approach to its public narrative of all that has happened since 1946. The story will be told through the basic elements in any story – the words. The key words of the Locarno Film Festival include the obvious – films, prizes, piazza – but also rain, tears, seats, campsite and pencils. The pencils used for so many years by the Piazza Grande audience to mark their voting cards for the film of their choice for the Prix du Public UBS; the yellow and black seats which the same audience will soon occupy once again to enjoy the magic of cinema in one of Europe’s biggest theaters;  the campsite which served as a base for Bruno Ganz to follow his first ever Festival when still a child; and the tears which flowed down Adrien Brody’s cheeks on his big night in Piazza Grande in 2017. The online archive of the Locarno Film Festival will not be in chronological order but instead follow an emotional logic – dictated by tiny instants as much as by grand nights, by objects and feelings, by reflections and phone calls: like the memorable thoughts expressed by Enrico Ghezzi receiving the Premio dell’Utopia last year, or the hilarious call put through to the whole Piazza by Roberto Benigni in 1998 for the screening of Life is Beautiful.

Nestled among the archive memories, the Locarno Film Festival and UBS have also hidden a gift which completes their celebrations of 40 years together. By visiting the website and entering the competition with a few clicks of the mouse, users can win an Experience Package valid for 4 persons for Locarno74, scheduled from 4 to 14 August 2021. The gift bundle includes 4 VIP Packages to experience Saturday night 7 August 2021 in Piazza Grande, with entry via the red carpet, a night for 4 at the Hotel & Lounge Lago Maggiore and an activity of the winner’s choice, again for 4 people, in the Ascona-Locarno region.

This story has just begun

Finally the story that starts today, on www.40yearsubs.locarnofestival.ch, does not stop here. Step by step, memory after memory, the website will continue to collect and showcase the 73 years of history that will soon be added to, summer after summer, growing in number before the audiences’ eyes. Today the archive shows off what happened till summer 2019, but very soon it will be hosting the best of Locarno 2020 - For the Future of Films. Because this story, like this partnership, has only just begun.