There Was a Cow 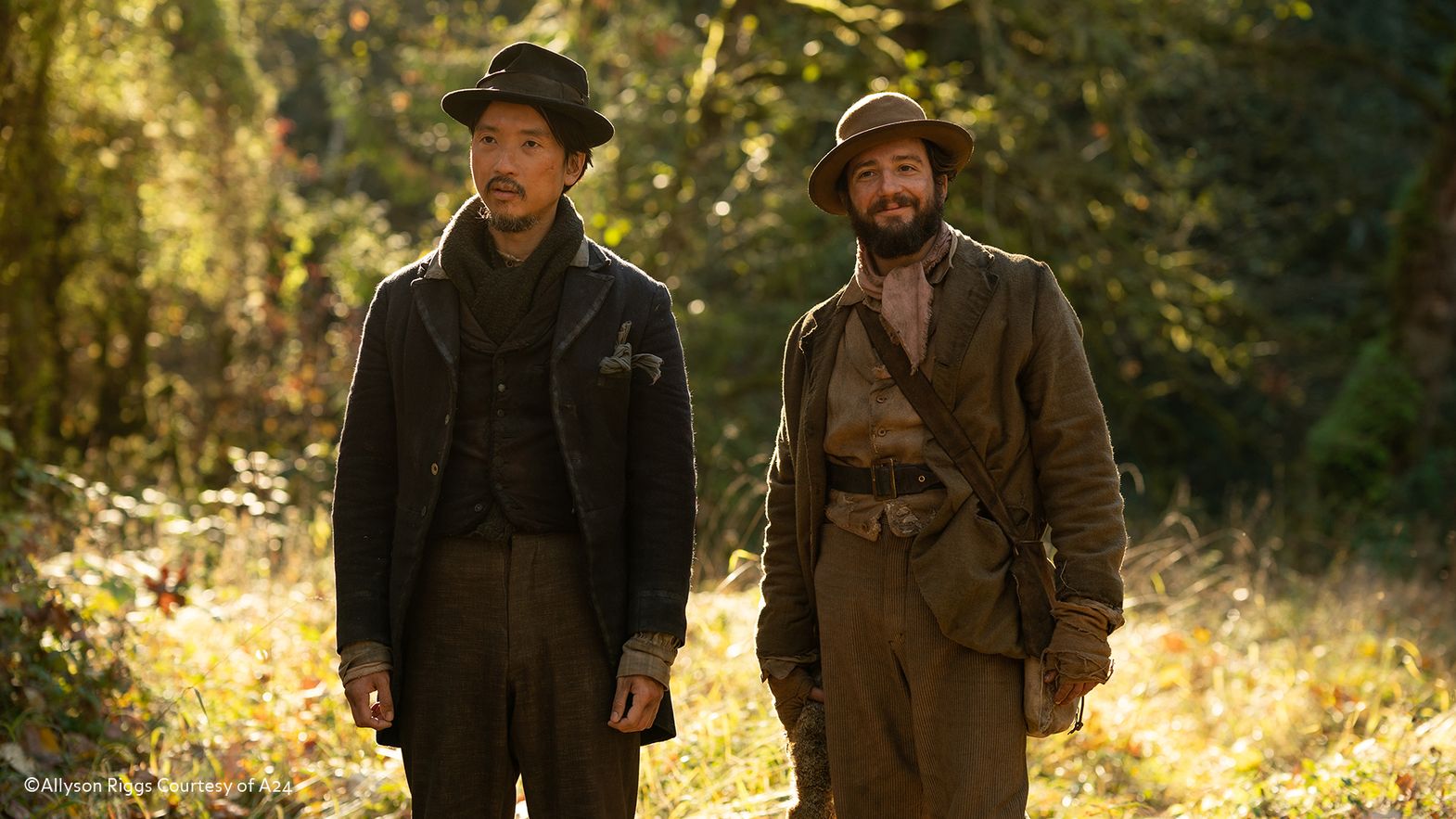 The starting point, in the present day, is the recovery of human bones; the look back turns into an anomalous Western that once again digs along the frontier lines looking for the roots of American identity. It’s a concern Kelly Reichardt has dealt with in all of her films (Old Joy, Meek’s Cutoff), one she goes back to in First Cow, adding a new opening salvo to her visionary map. This happens in 1820 Oregon, where – as stated in the film – history has yet to arrive and friendship can happen randomly, as a gesture of mutual help between a runaway cook and a Chinese immigrant, leading to the search for an American dream that may allow them to escape hunger and misery. This dream is free of duels and guns, and stripped of all rhetoric, as it is experienced through the non-violent eyes of two outsiders who are ready to deceive for the sake of their adventure. In Kelly Reichardt’s world capitalism can emerge this way, by secretly milking your neighbor’s cow and reinterpreting the business-based founding myth that America likes to brag about. And once again, to deal with the larger history, the director goes in the opposite direction, with a more downtrodden and ironic path, but nonetheless a turbulent one. Her shots highlight silence and detail, with the human aspect rising to the forefront without cynicism or sentimentality, as it is within an untamed Western landscape. It is featured with its visual weight in every single shot, whilst remaining indifferent to the fate of the two leads.