After winning the 2017 Pardo d'oro, the Chinese filmmaker takes part in The Films After Tomorrow 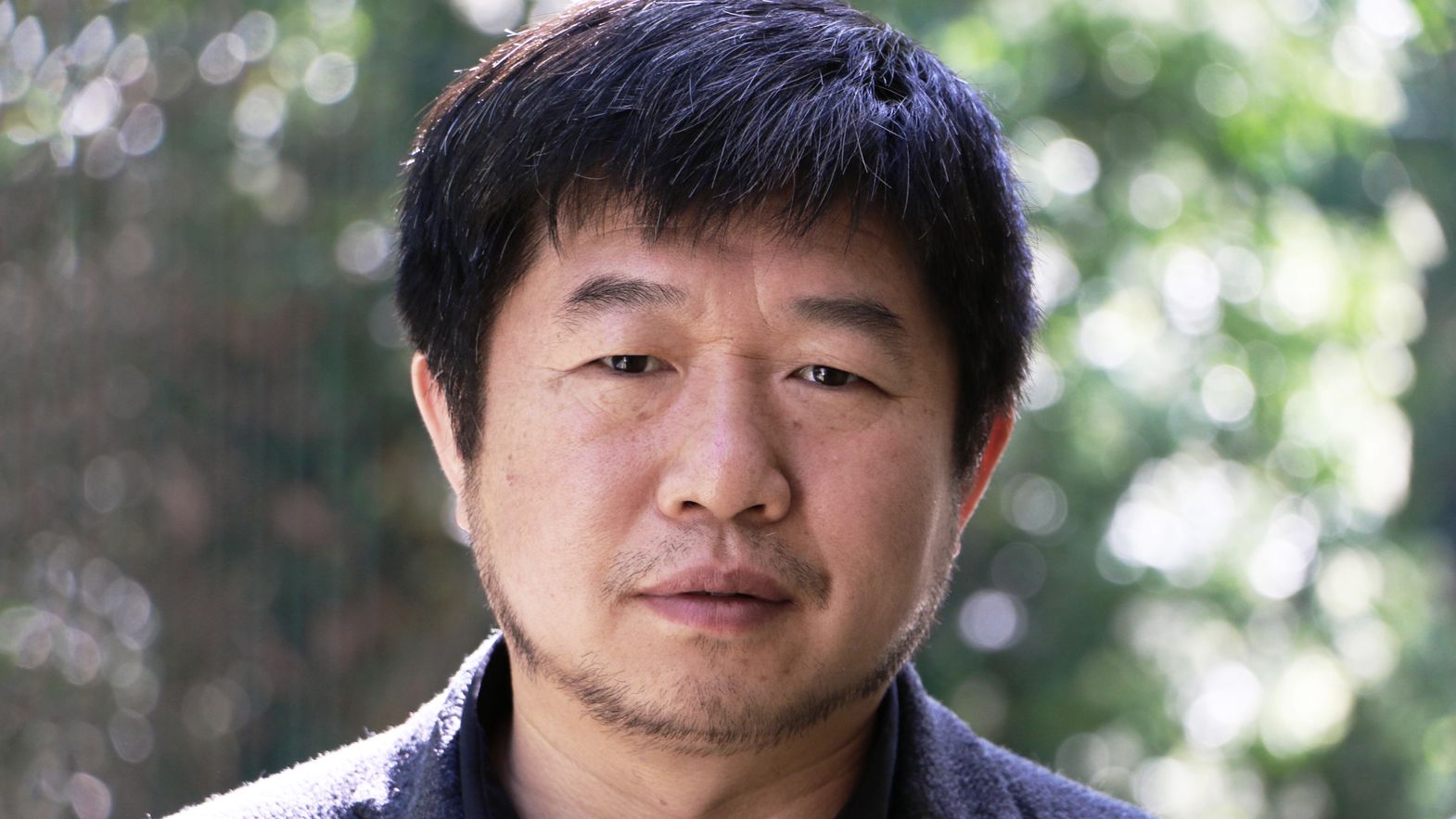 You return to Locarno, so to speak, after winning in 2017 with Mrs. Fang. What do you remember of the Festival, and that film?
I was very happy to be awarded the Pardo d’oro in 2017. It was one of the strongest encouragements I have received in my years as a filmmaker. My memories of that occasion are as bright as ever, I remember it as a landmark in my career.

Locarno has always had a special relationship with Eastern cinema, and with China in particular. How do you explain this prolonged bond?
Works by Chinese directors are a feature of every Locarno festival, and naturally I’m delighted when my films are shown and appreciated. Locarno is a leading festival that has retained its purity by showing only creative films with artistic merit and supporting the finest productions by independent film makers. The opportunity given to many Chinese directors to show their films in Locarno has played a major role in making Chinese cinema better known internationally. 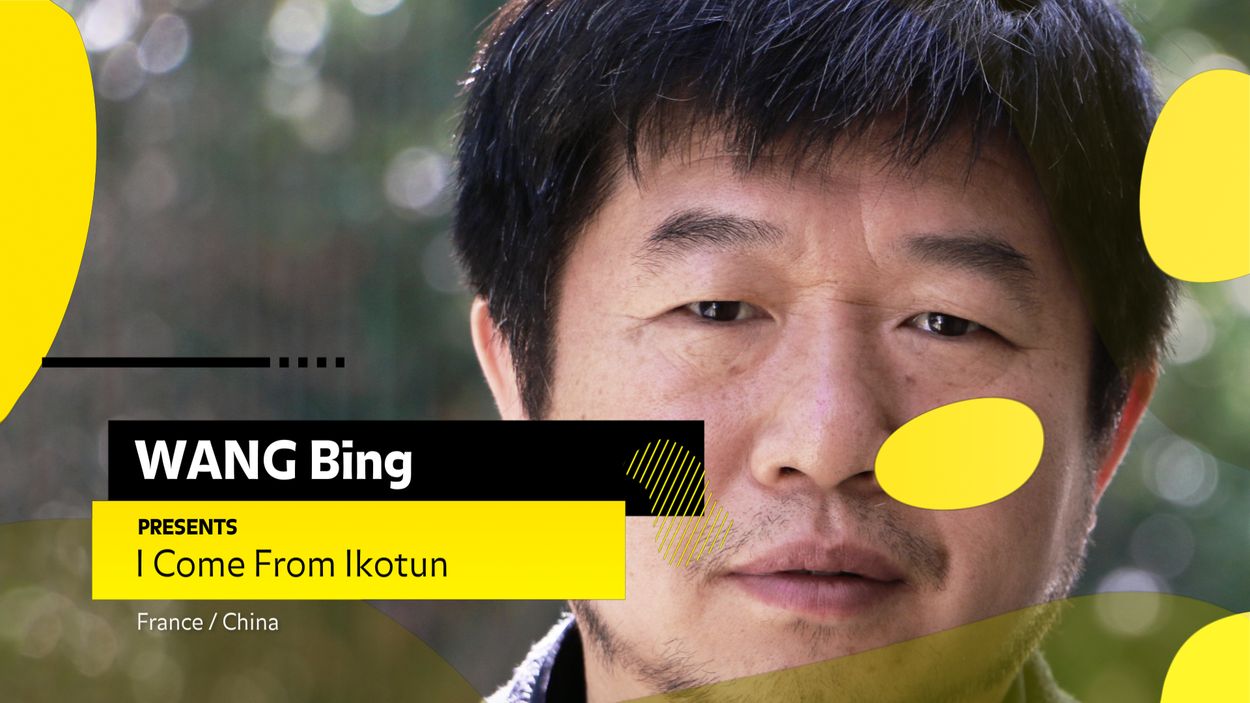 You have always explored the hidden corners of Chinese society. Is that what led you to make I Come from Ikotun, which is about African migration to Guangzhou?
I’ve been making a documentary in Guangzhou about the life of Nigerians in that city. I started work on it last October, when life was still fairly normal, before the disruption caused by Covid. Historically, China has been a largely monolingual, monocultural society where the average person had little or no experience of contact with people from other continents and ethnic backgrounds and speaking different languages. But with globalization and multiplying economic ties, we will inevitably come to experience life alongside people from other parts of the planet, including Africa. I realized that I had to take an interest in this question. As a Chinese film maker, I had to wonder whether the Chinese will prove capable of living side by side with people from different cultures and speaking different languages. These considerations were paramount in my decision to make this film, and in fact were its original inspiration.  I hope to show how Chinese and Africans interact, and how they may accept each other.

How and when did the health crisis disrupt the production?
I started filming Kingsley’s story from October to December 2019, returning with him to Lagos to film him in his home environment. We had arranged to meet again in Guangzhou, but when the pandemic arrived he couldn’t get back, halting work on his part of the film. By April the epidemic was under control in China and with life mostly back to normal, I went back to Guangzhou, where I met a Nigerian woman, Evelyn, who had a seven-year-old son and was expecting another baby. For reasons to do with the epidemic, both the authorities and local people were distrustful, making her life difficult and putting her under a lot of pressure. I began filming her as she tried to get organized and find a place to stay. Because of the epidemic, people were unwilling to rent space to her, but the baby was coming, so I helped her to get food and supplies, while filming all the time, right through to July 17, when the baby was born - her fifth child, a little girl. After the birth, and when she was properly settled, we stopped filming, having exhausted our shooting budget. I’m now waiting for the epidemic to subside and Kingsley to return to Guangzhou so we can continue to film both Kingsley and Evelyn and complete a documentary film that will tell both their stories.

A question we ask everyone: how do you think cinema and filmmaking will change after the pandemic?
It looks now as if it will have a huge impact. Before the pandemic, economic ties had fostered relations of trust, and many and frequent contacts, between people and countries. With the pandemic, those contacts have stopped. This is bound to have an impact on film making for a while, as many directors have had to put projects on hold. Re-starting these will be a whole process, during which we should think about what we can do with film. I think we need to keep building trust between people in different parts of the world, overcome the temporary breakdowns of this trust due to the pandemic, and rebuild working relationships, using film to maximize mutual communication and understanding. When the pandemic has passed we need urgently to address these challenges with confidence, conscience and hope.