The film by Alexander Kluge and Edgar Reitz, presented in Locarno in 1975 and chosen by Juliana Rojas for the section A Journey in the Festival's History, is available online. 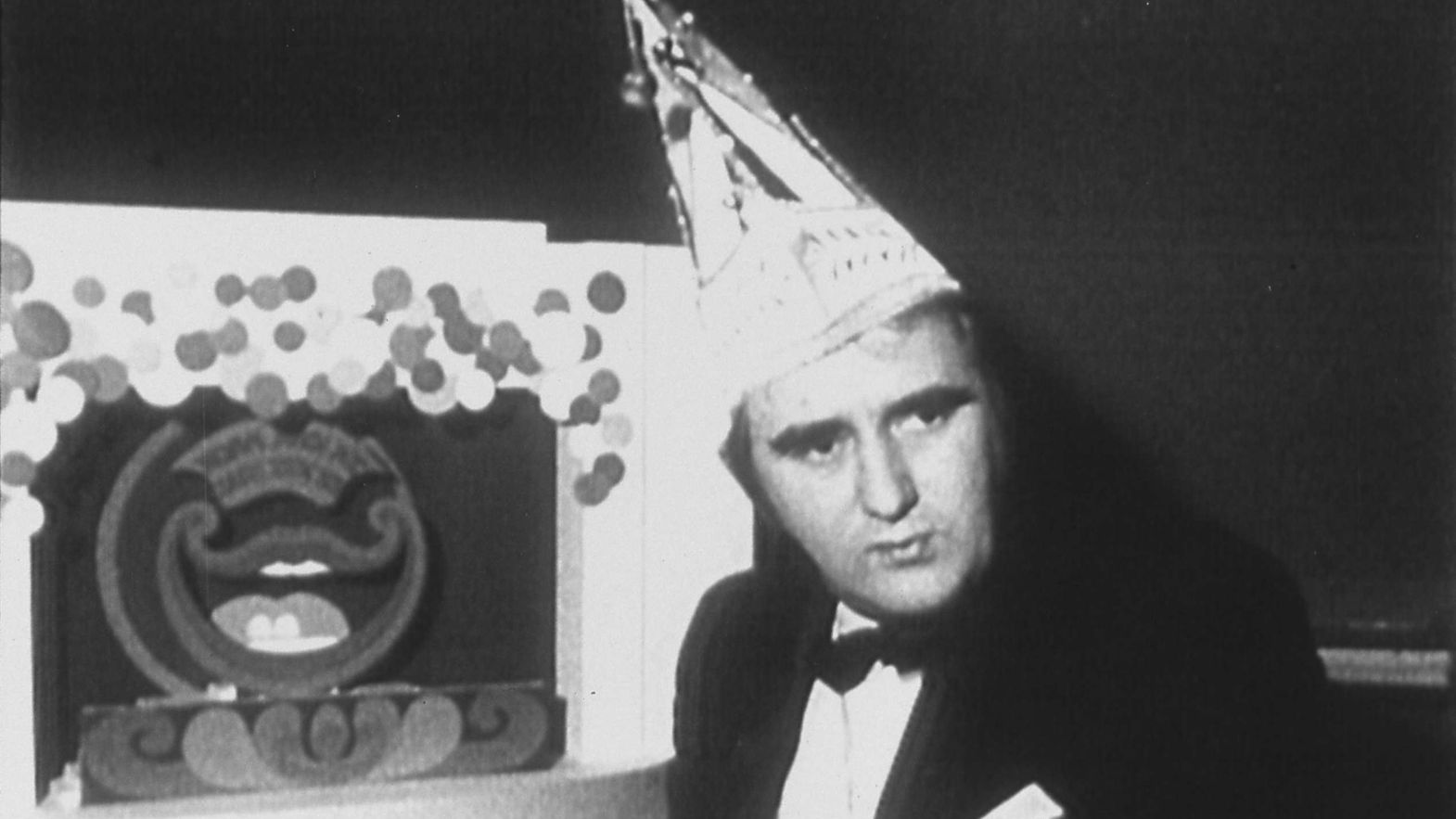 It’s all in the title: In Danger and Dire Distress the Middle of the Road Leads to Death (1974), a collaboration between Alexander Kluge and Edgar Reitz that played at the Locarno Film Festival in 1975, when Germany was still divided. Starting with that long, scornful title, the film announces itself as an unusual experience, despite a premise that appears to be pleasantly mainstream: in Frankfurt we see bits of the lives of two women; one spends her days seducing and robbing men, the other has been sent from East Germany as a spy. What could be a caper is actually an essay film in disguise, which shamelessly deconstructs all conventional plot mechanisms and becomes a meditation on the city and existence itself, with voiceovers playing over grainy black and white images that are closer to the cinema of the real than to a fictional world. This approach is a perfect fit for the philosopher Kluge, a friend of Adorno, while also being a forebear of sorts to the century-wide musings Reitz brought to the screen, with seemingly more conventional storytelling, in the epic Heimat cycle (1984-2013).