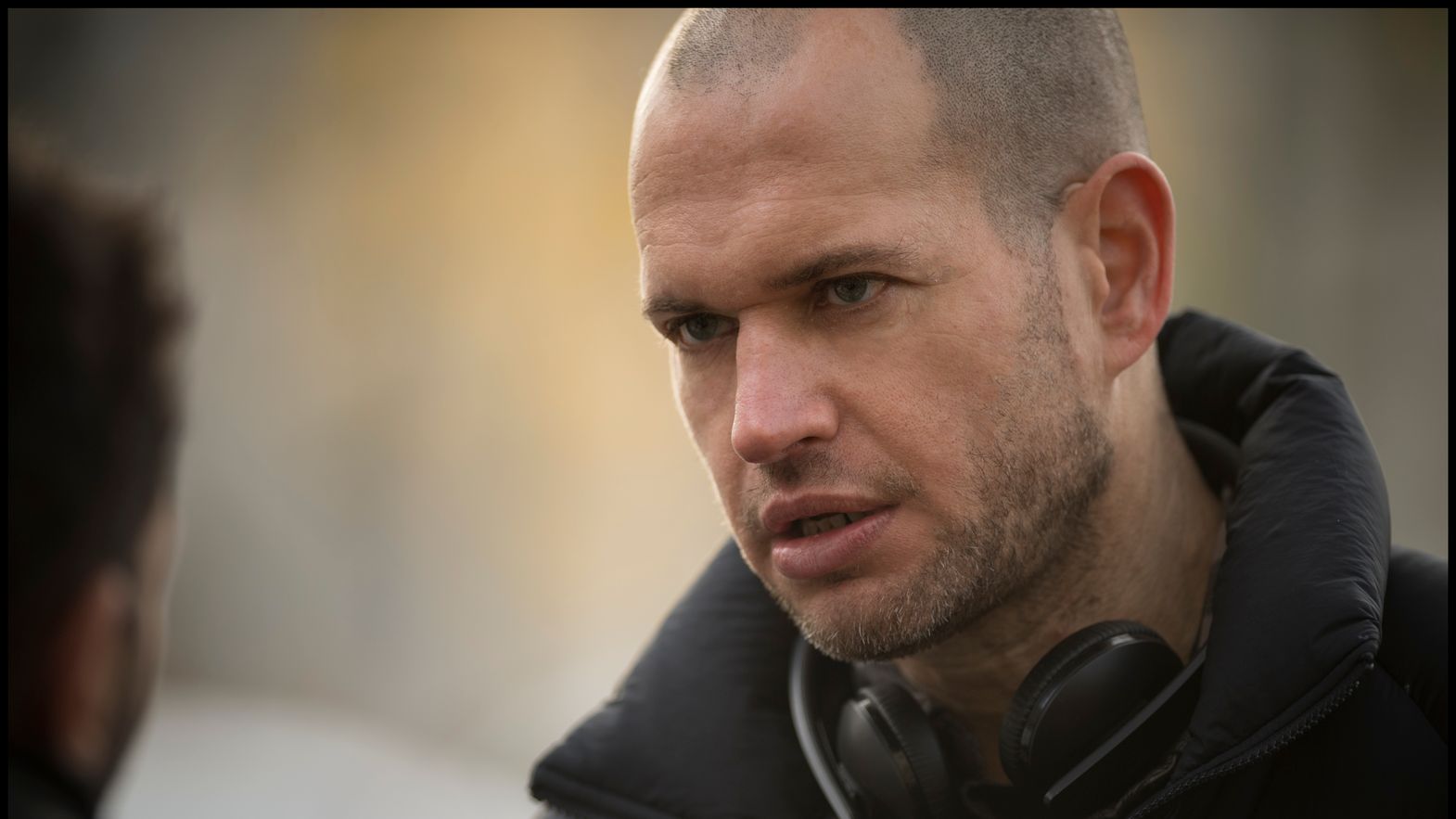 The Locarno Film Festival is where you unveiled your first feature film, Policeman (2011), and won the Special Jury Prize.What do you remember of that experience?
It was my first time competing in such a big international film festival. I’ve had short films in Cannes and Berlin, but this was a new experience. There’s something about Locarno, a mixture of a big festival and an intimate, personal one. The weight of the industry doesn’t erase the weight of cinema itself. It’s not just an industry event, it’s an art event.

How important have festivals been for your international film career?
I’m not the right person to analyze my own films, but I think I belong to a certain kind of filmmaking, and the world is less open to that now. My films can easily be marginalized, and Locarno is a very curious film festival, there’s a curiosity that other events sometimes lack. That curiosity helped my films, and put them on the international map. When you receive an award in Piazza Grande, in front of 8,000 people, it’s a very strong declaration to the world of cinema.

The status of cinema, especially more daring cinema, has been weakening for years, and the pandemic could strengthen that trend. On the other hand, this might force to go back to basics, to the essence of things. Maybe that’s a good thing.

You return to Locarno, so to speak, as a jury member for the section consisting of projects that were interrupted as a result of COVID-19. Do you feel greater pressure, having to judge incomplete works?
Our judgment will be incomplete, and I can imagine some of the projects that don’t get an award will go on to become masterpieces, just like the ones that do. When you judge something, you have to be humble, even more so when it’s an incomplete work. These projects are all fascinating, very different. As a filmmaker, it’s a huge pleasure, because you don’t usually get to see a film at this stage unless you’re the creator. It’s a source of inspiration, and it’s very interesting.

You’re also an esteemed writer in Israel. How helpful is it to have a way with both words and images?
They’re separate ingredients. They’re very different. It’s like seeing different parts of a dish before they are put together. I try not to overestimate words, because cinema is an audiovisual medium.

A question we ask everyone: how do you think cinema and filmmaking will change after the pandemic?
I’m super pessimistic. I’m afraid the pandemic is encouraging and increasing negative tendencies. The status of cinema, especially more daring cinema, has been weakening for years, and the pandemic could strengthen that trend. On the other hand, this might force to go back to basics, to the essence of things. Maybe that’s a good thing.