The night of Dr. Jekyll

The third Secret Screening is a valuable discovery, comparabile to that of female DNA... 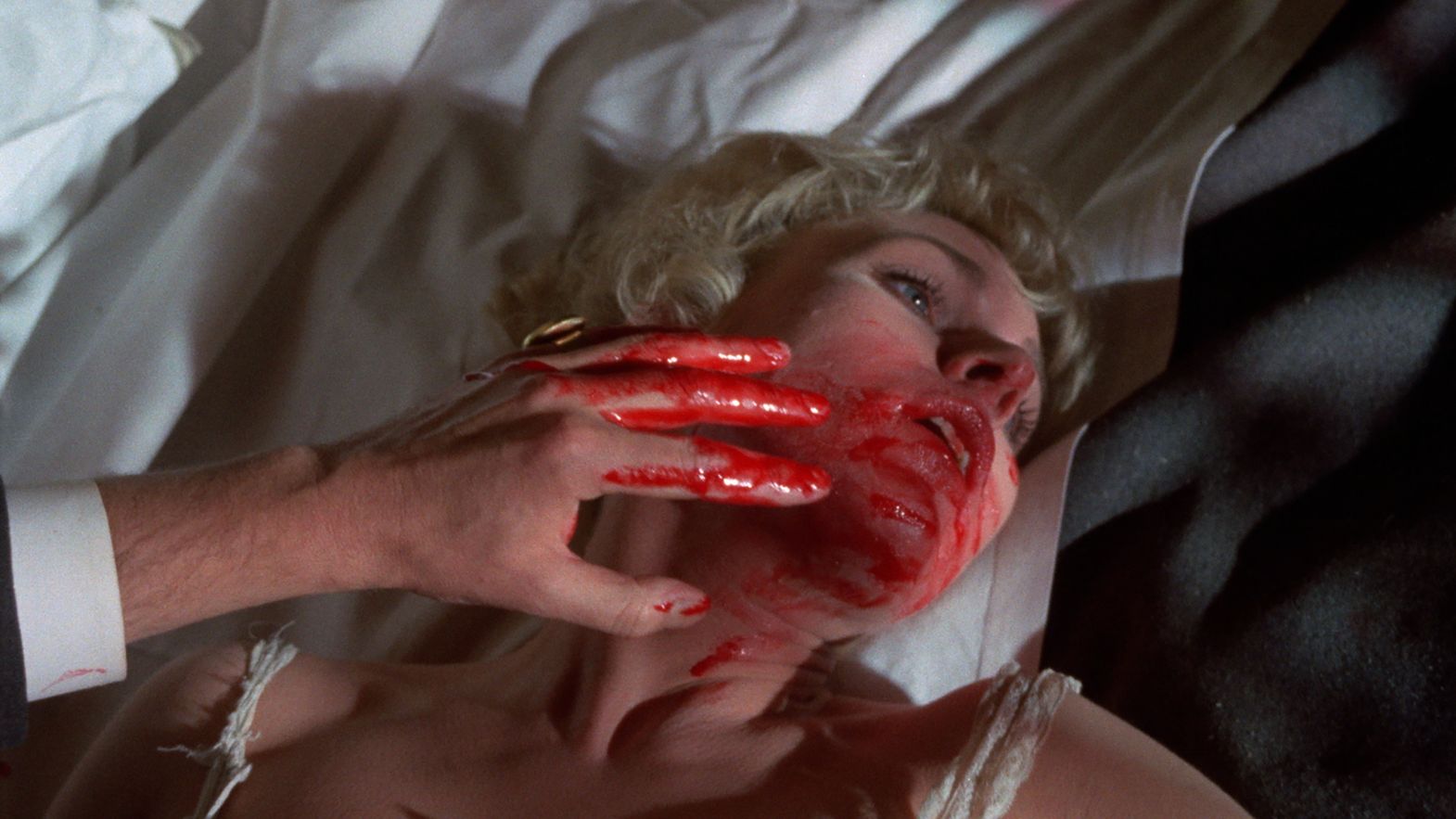 The third blind date at Locarno 2020 was another blast from the past. After the world premiere of Walden, Artistic Director Lili Hinstin brought the audience back half a century, to the year 1971 of a film dealing with 19th century London. It was Roy Ward Baker's sublime B-movie Dr Jekyll & Sister Hyde, which is playing again today at 6 PM at the PalaCinema.

I discovered Roy Ward Baker — a British director known mainly for the low-budget Hammer horror films he directed in the 1960s, after a brief period in Hollywood where he was lucky enough to direct Marilyn Monroe in 1952 in Don’t Bother to Knock — when John Carpenter picked Baker’s Quatermass and the Pit (1967) to stand alongside his own Prince of Darkness (1987) in a Carte Blanche Double Screenings that I offered him in 2013. I must admit I wasn’t particularly impressed: it struck me as pretty routine stuff, bordering on the film version of art pompier in its unimaginative academicism. Nonetheless, when I saw this adaptation of Stevenson’s celebrated novella, I realized I had misjudged Baker. This is a film with a sequence shot comparable to the one that opens Coppola’s Peggy Sue Got Married (1986): an elegant tour de force of camera movement and blocking. What’s more, his interpretation of Stevenson’s tale of human duplicity in terms of gender erotica is both highly amusing and extremely modern. To keep up the double feature idea, I might add that this film forms part of an unofficial ‘diptych’ with the title that will be screened on August 11.