The Future Is in Movie Theaters, with la Mobiliare

The Festival and its main sponsor are launching Closer to Life, a project supporting independent cinemas in Switzerland 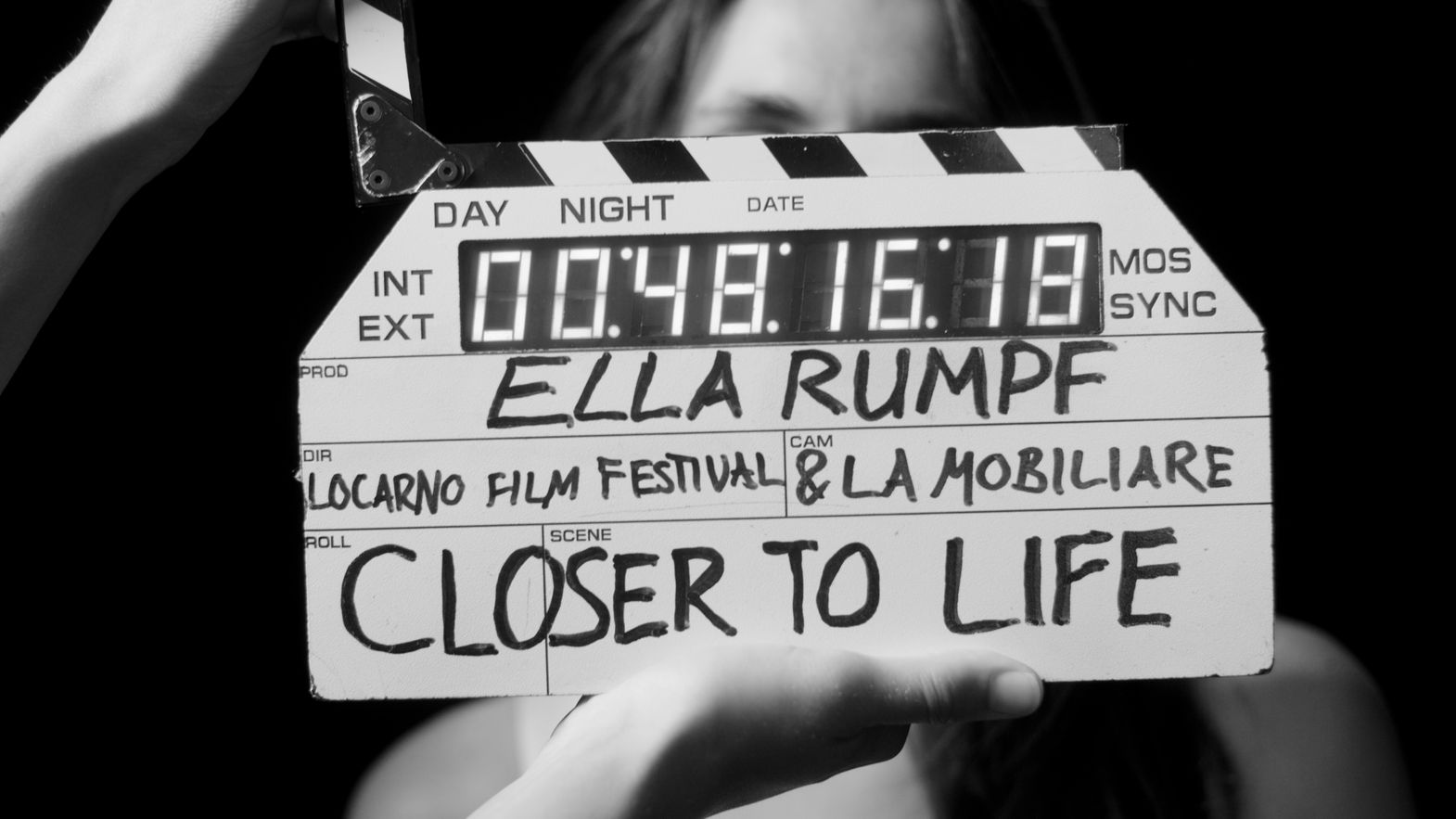 With its support for the film industry in the year of the health crisis, Locarno 2020 – For the Future Films could not leave movie theaters behind. They are the performing space for each film, the home of cinema, the setting for the experience we call “going to the movies”. Hence the creation of Closer to Life, a project conceived in partnership with la Mobiliare. In confirming its presence alongside the Festival, its main sponsor decided to get involved in the support of Switzerland’s independent cinemas, which had to close their doors during the lockdown and deal with months of empty screens.

The project can be summed up with two numbers: 78 theaters and more than 10,000 tickets. To support the former, the latter have been bought and will be made available to the public, free of charge. By taking part in the Festival’s online competition or visiting one of the general agencies of la Mobiliare, film buffs will be able to receive a voucher covering two tickets, which will guarantee access to one of the concerned cinemas for a screening of the viewer’s own choosing, from October to December 2020.

And that’s not all. During Locarno 2020, the Festival audience will get the chance to support the future of cinemas via direct donations, through PayPal before or after the free online screenings, or by purchasing a Supporter Season Ticket (250 or 1,000 Swiss francs) for the theatrical screenings in Locarno (August 5-15). The amount exceeding the 73 Swiss francs of the cost of a Standard Season Ticket will go to the support of independent movie theaters.