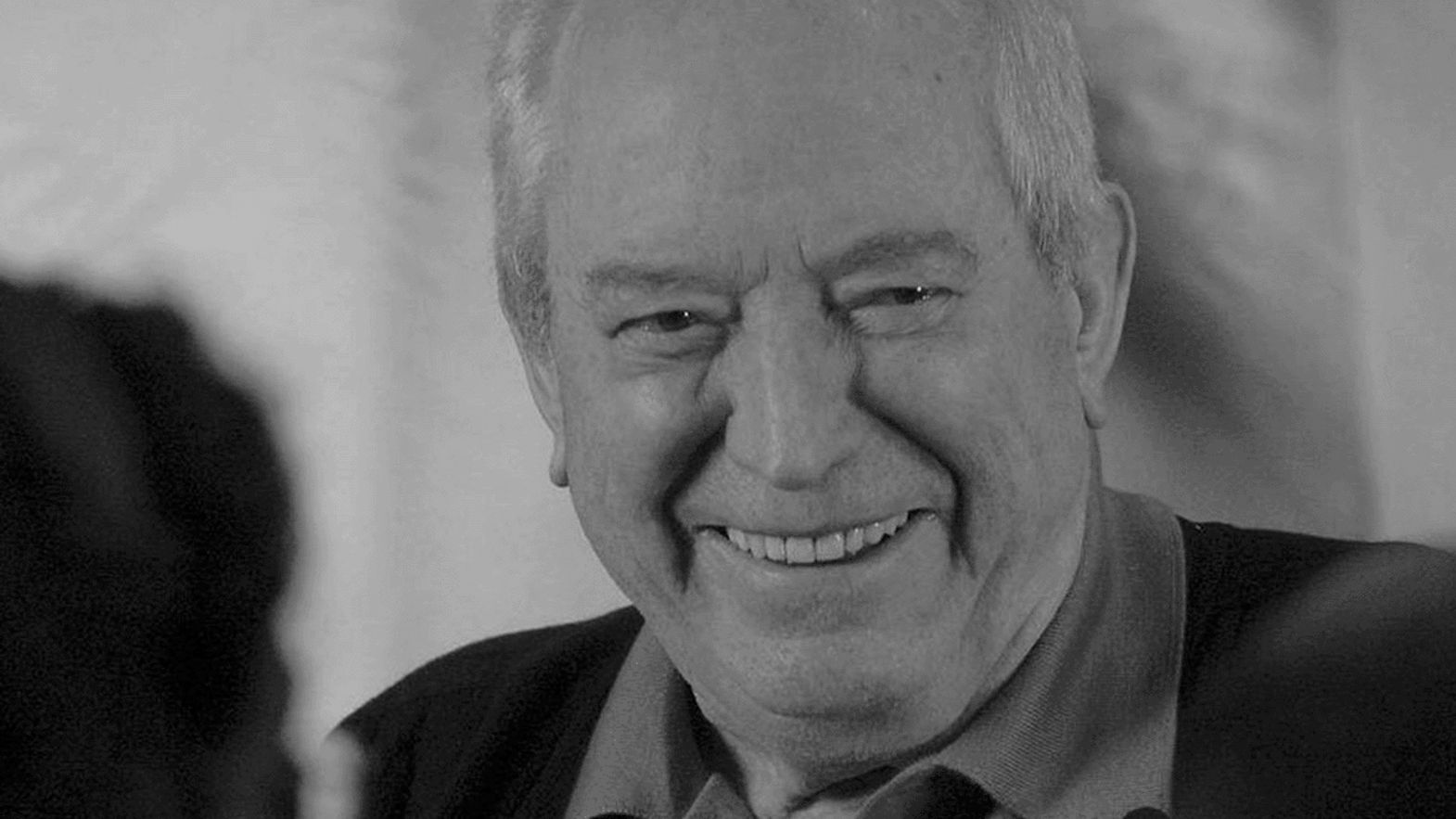 The life of Neapolitan producer Alberto Grimaldi was one of exemplary cinema, of the kind that today would probably be completely unthinkable. Originally a lawyer, he had a flair for adventure and risk that you cannot make up. Compared to the other tycoons of the Golden Age of Italian cinema, Grimaldi always retained an auteurial profile. He sought out the films and their makers. And he certainly didn’t bow under the pressure of the moral or ideological conformity of the time. His filmography was incredible. The acronym PEA – Produzioni Europee Associate – was always synonymous with looking beyond the existing cultural horizons. His filmography is split evenly, without making a fuss about it, between the unabashedly popular (but never populist), including genre films, and auteur cinema. With an unwavering spirit, he produced the films of Primo Zeglio, Umberto Lenzi, E. B. Clucher, Gianfranco Parolini, Sergio Sollima, Sergio Corbucci and others. Today, his name is linked to Federico Fellini, Pier Paolo Pasolini, Bernardo Bertolucci, Elio Petri, Gillo Pontecorvo, Francesco Rosi, Sergio Citti and, naturally, Martin Scorsese’s Gangs of New York.

The Locarno Film Festival owes him one of the key moments of its history. In 1973, the Festival screened Sergio Citti’s Roguish Stories, and the reaction from critics and viewers was brutal. Pasolini heard of this and traveled to Locarno to defend his close friend Citti and the magnificent film. Grimaldi was fearless, just like his directors. His filmography is filled with titles that engaged head-on with the cowardice of their time. He was sentenced to two months in prison because of Last Tango in Paris, but in 1997 the film was shown in Locarno, with all the respect it deserves, when Bertolucci received the Pardo d’onore. One year after the release of that film, Grimaldi was dealing with Pasolini’s Salò, or the 120 Days of Sodom, which Daniel Schmid selected as part of his Carte Blanche in Locarno in 1981. Every masterpiece Grimaldi produced left a mark on Italian history. Year after year, starting with Spirits of the Dead, the anthology film containing Fellini’s superb Toby Dammit, he allowed his directors to explore their artistic freedom without any fear or calculation. He was undeterred when facing bans and censorship. He is probably the single most influential producer when it comes to Italian traditions and society in the 1970s. Francesco Rosi’s Illustrious Corpses is perhaps one of the sharpest takedowns of a political system where subversive plots and the mafia coexisted. His legal attitude is probably what enabled him to fight against the censorship and court documents that concealed those aiming to silence Bertolucci, Pasolini and others. Today, in revisiting his filmography (how intellectually free did one have to be to understand, back in the day, that Sergio Leone was a genius?), one can scarcely believe a single person produced Salò, Fellini’s Satyricon and Casanova, the Trilogy of Life, 1900 and even an obscure Monicelli film such as Lovers and Liars. His lesson was a great one of freedom and courage, which must not be forgotten.