Pardi di domani for the filmmakers of today 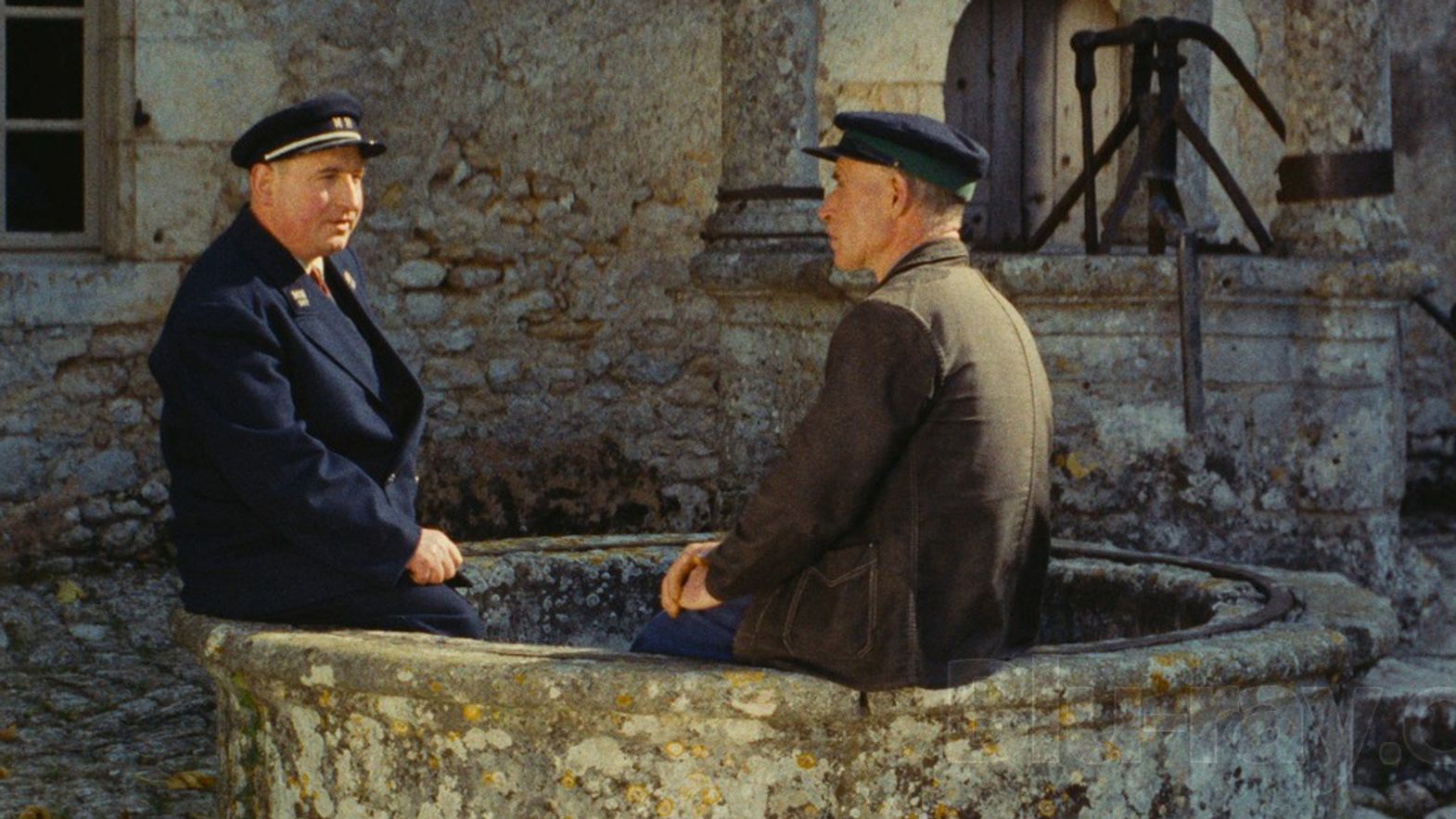 Serge Daney used to say that short films had only one thing to say: I exist. He wasn't wrong. Shorts are not small films, they're worlds unto themselves. They're a statement of intent. They're a filmmaker's entire universe, summed up in a matter of minutes. One need only think of - to name but a few - the first shorts of Jacques Demy, Martin Scorsese or Agnès Varda (pictured: Ô saisons ô châteaux, a short film the Director made in 1956). And one could mention many more. Shorts are urgent. They're a matter of all or nothing, and the best ones have that kind of energy: they announce a world, the wonders yet to come, with the urgency that only some young people possess. It is all, at once. Those are the best qualities of Pardi di domani, a collection of cubs whose roars signal a multitude of possible futures. This year, the section will feature a new element, one to which we hope the friends of the Locarno Film Festival will grant their attention and curiosity.

The long-running section devoted to short films will now have an additional, brand new competition: Corti d’autore. This section will focus on established filmmakers who keep working with the short and medium-length formats. Such works are usually given an out-of-competition slot at festivals, as they are difficult to place within an event's program. Corti d'autore, on the other hand, will be a proper competition, with its own Pardino, to be given to the best among the films we have already started to receive over the past few weeks. As stated by Eddie Bertozzi, the newly appointed Head of Pardi di domani Selection Committee: "Corti d'autore is a stimulating invitation to redefine our perception of what a short film is, who directs it and why. It is not just a vital training ground for emerging talents, but also a chosen territory for established artists, who find a rare freedom in the short format to tell stories and experiment with styles that go against the canonical restrictions." The core idea is to blend the path of those who are at the beginning of their filmmaking career and those who have been doing it for a while and still wish to feel that urgency and that enthusiasm. Corti d'autore is where today's filmmakers will cross paths with Pardi di domani. It's going to be a great ride.