In September, for the first time, the Locarno Film Festival’s training program will share its network and know how – online – with the young film professionals from the African continent 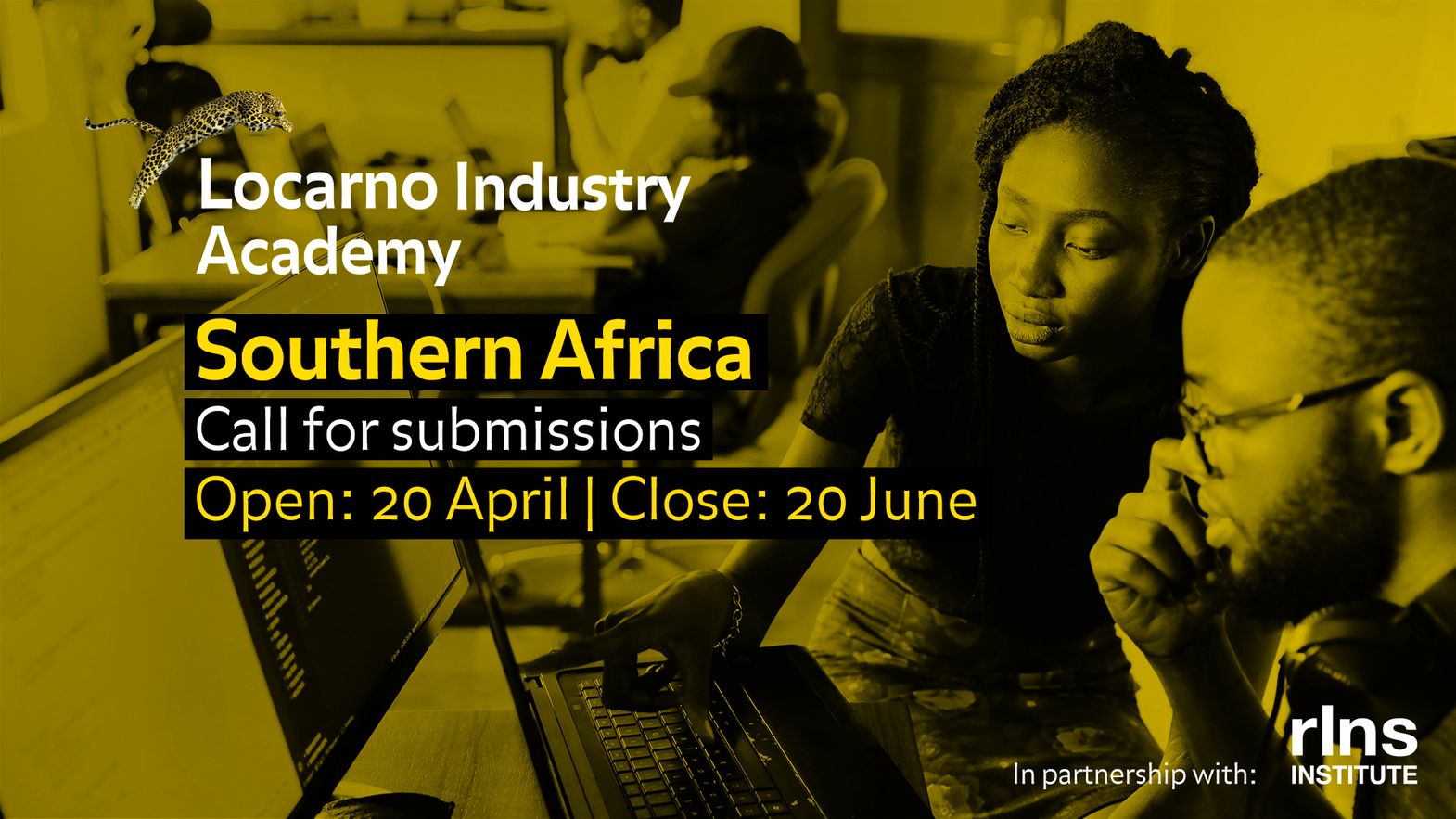 The history of African cinema at the Locarno Film Festival is full of stories, and films, obviously. Now, however, it is the Festival’s turn to reach Africa, with the launch, in association with the Realness Institute, of the Southern Africa-Locarno Industry Academy, the Festival’s first training program on the African continent. When? From September 26 to October 2, online. Although, the proper beginning is now, with applications now open to start the selection process for the project.

If one thinks of the Locarno Film Festival and African cinema, one is bound to think about years of exchanges, discoveries, opportunities and sharing. One can’t not think of Mati Diop, the French-Senegalese director who, in 2012, received the Open Doors Grant for a project called La prochaine fois, Le feu, which then became Atlantics, the winner of the Grand Prix at the 2019 Cannes Film Festival. That same year, Mamadou Dia, also from Senegal, won the Pardo d’oro Cineasti del presente and the First Feature Swatch Award for Nafi’s Father. He came back last summer as a jury member alongside Lemohang Jeremiah Mosese, an artist from Lesotho who also was an integral part of Locarno2020. Another 2019 winner was the Algerian filmmaker Hassen Ferhani, who received the Best Director award in the Concorso cineasti del presente section for 143 Rue du Désert.

And now, Locarno will also take a look at other film professionals from Africa: the ones who work behind the scenes, handling sales, distribution, exhibition or programming. These are essential figures for cinema to grow and reach its intended destination: the audience. The Southern Africa-Locarno Industry Academy will offer a dozen participants a program made up of masterclasses and encounters with internationally established professionals. The goal is to improve the understanding of the challenges in the film industry and at the same time to allow participants to expand their professional contact networks and develop their skills.

Markus Duffner, new head of Locarno Pro: “We’re thrilled to launch the first industry academy in Africa. The Southern Africa-Locarno Industry Academy will allow us to introduce our program for young professionals in this region. Participants will be able to connect with Industry Academy alumni in Latin America, the Middle East, the USA and Europe, joining an international network of future industry players”.

Mehret Mandefro, Director of Development and Partnerships at Realness Institute says: “The dearth of film sales agents, distribution professionals, and film programmers, is a glaring gap in the local media ecosystems in Africa and prevents those markets from operating efficiently. Partnering with Locarno Industry Academy to fill this gap is an exciting opportunity to build strength where we need it most in the local markets”.

The Locarno Industry Academies, a growing project under the supervision of Project Manager Marion Klotz, will begin their African journey by entrusting the Southern Africa-Locarno Industry Academy to Elias Ribeiro, Executive Director of the Realness Institute, founder of Urucu Mediai and the Academy’s new Regional Project Manager: “I look forward to working with the Realness and Locarno teams in making this experience as localized and relevant to the African realities in distribution as possible. We will become more independent as content makers once we figure out ways to reach audiences across the continent of Africa. It is a huge, complex and untapped market. We are honored to play a role in building more bridges and networks through this initiative”.

Go to the Application!