Applications are invited from Switzerland, France, Germany and Italy for Alliance 4 Development, the Locarno Pro initiative for film projects still in the development phase in the four countries, in a perspective of enhanced international sharing and cooperation 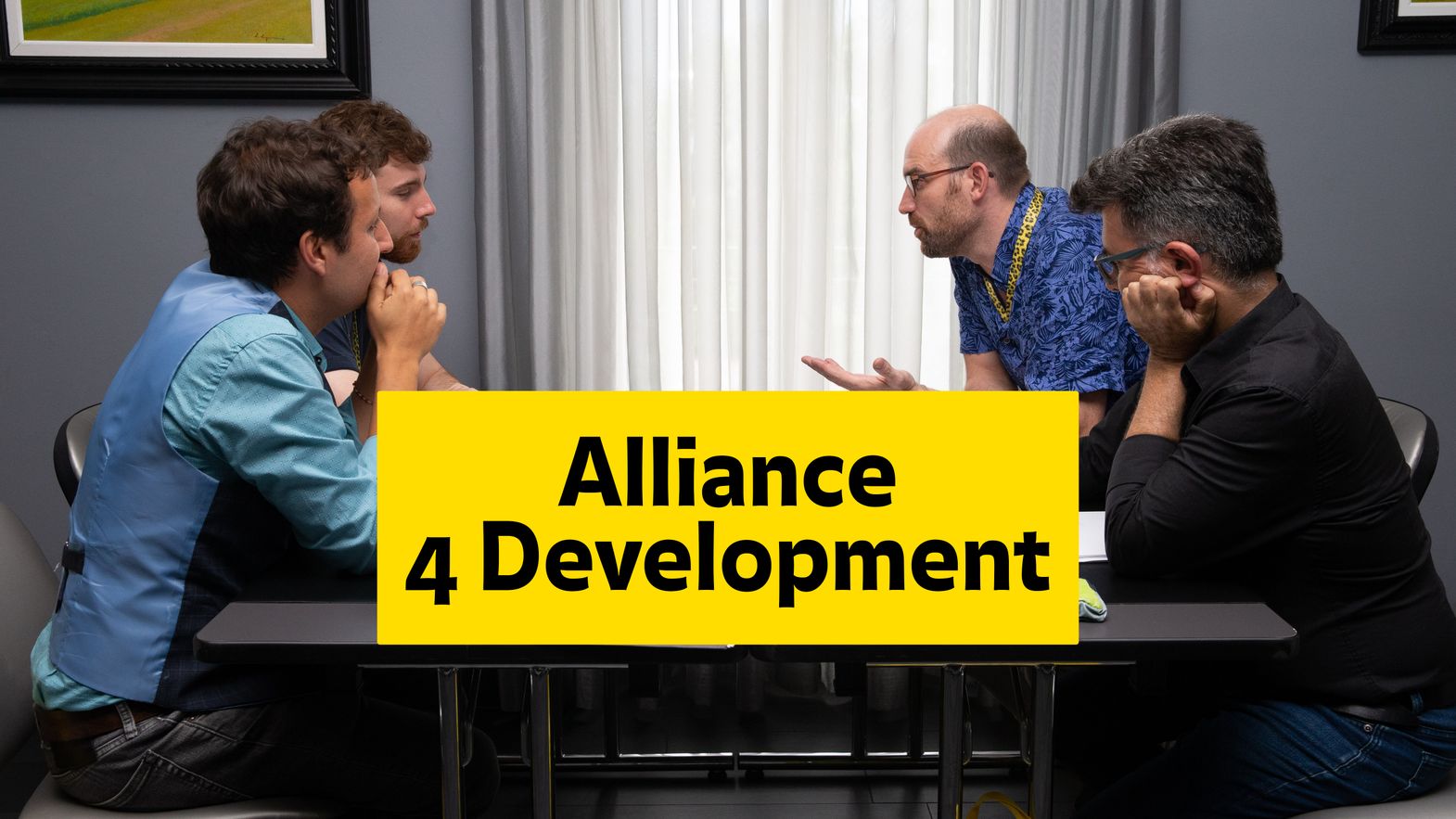 “Four” the future. As Locarno Pro opens the application process for Alliance 4 Development against the background of a film industry in crisis, it does so in the firm belief that in unity lies strength. A project designed to foster co-development has become even more relevant and crucial in the cultural sphere, as it brings players to the table to join in projects, not in a single but in four different countries, stimulating and strengthening a key asset such as co-production at European level.

During the Locarno Pro days from 6 to 8 August, with the Locarno Film Festival in full swing, Alliance 4 Development — which joins forces with film and cultural institutions from Switzerland, Germany, France and Italy — will once again be a pivotal initiative for the present, but above all the future, of European cinema. Nine projects from nine filmmakers and producers in the countries involved will have an opportunity to develop their skills through a round of meetings, talks and face-to-face sessions with film industry players, putting their international appeal to the test as they bid to join the co-production circuit, so often a make-or-break factor for auteur cinema.

The featured projects in A4D 2021 will be selected following the month-long application period, which begins today. In line with the public call for applications in the initiative’s four partner countries, published on the web portals of the institutions involved, projects have until next 7 May to be entered for consideration. After that date the line-up of two films each from France, Germany and Italy, plus three from Switzerland, will be announced. At the Locarno Pro days during Locarno74 these titles will be the center of attention in a busy schedule of pitching sessions, one-on-one meetings, workshops and panel discussions, ranging in theme from comparative and individual studies on the projects selected to broader issues such as co-development, international co-production, sustainability and the environmental footprint of each single phase of audiovisual production, from concept to screen.

A4D is also made possible by contributions from Eurimages, which promotes and sponsors one of the initiative's networking events, and from the European Producers Club, an active promoter of the project which also offers consultancy on the issues covered.

Where to enter your project