Phil, the Master of Amazement 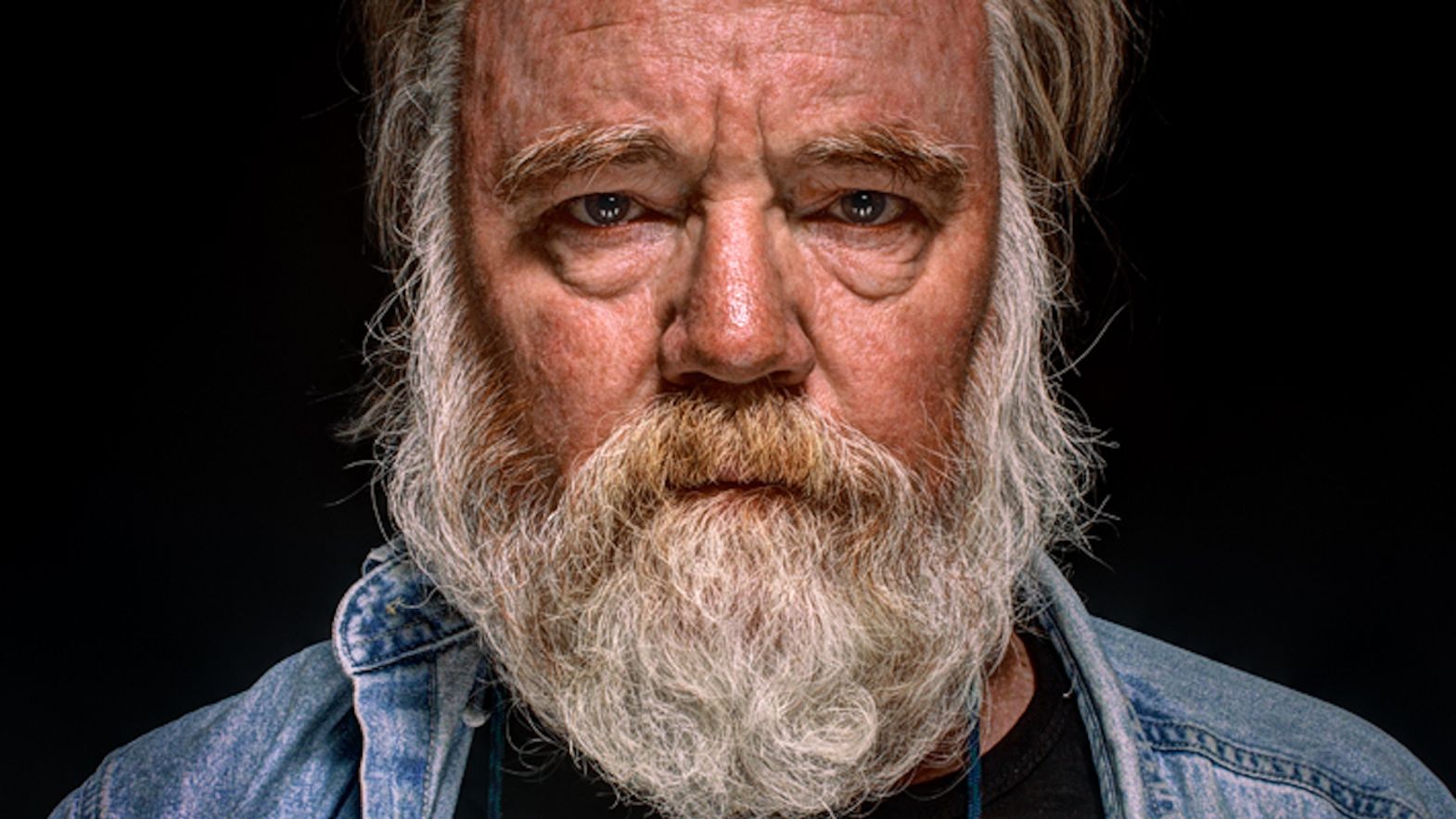 Who could have thought, when seeing Star Wars, that the person who created the stop-motion beings on the chessboard R2-D2 uses to teach Chewbacca strategy would literally change the concept of special effects in Hollywood? Starting in the late ‘70s, the work and imagination of Phil Tippett, this year’s recipient of the Locarno Film Festival’s Vision Award, was the place where a game-changing transformation of cinematic visions happened.

A passionate student of Ray Harryhausen’s animation techniques, Tippett is now a master of creation and amazement in his own right. Starting with Star Wars, and then with the likes of Dragonslayer, Jurassic Park, RoboCop and Starship Troopers (to name only the most famous titles), Tippett was the man behind a veritable revolution in how special effects are made. Behind those images, which are now part of cinema’s visual heritage and how we think of wonders, there’s a work ethic and discipline we wish to celebrate here in Locarno, to thank Phil Tippett for all the thrills he gifted us. And we’ll have a special world premiere: Mad God, a film he’s worked on for many years, a blend of film and animation techniques, will finally be unveiled in theaters, at the Locarno Film Festival. It’s a dreamlike, visionary journey through a dystopian and psychedelic universe, with all the makings of a cult movie.

We’re waiting for you. Don’t miss it!