The 2021 Academy Is in Locarno

You can now apply for this year’s Locarno Industry Academy. After a virtual 2020, the young industry professionals are returning to the city 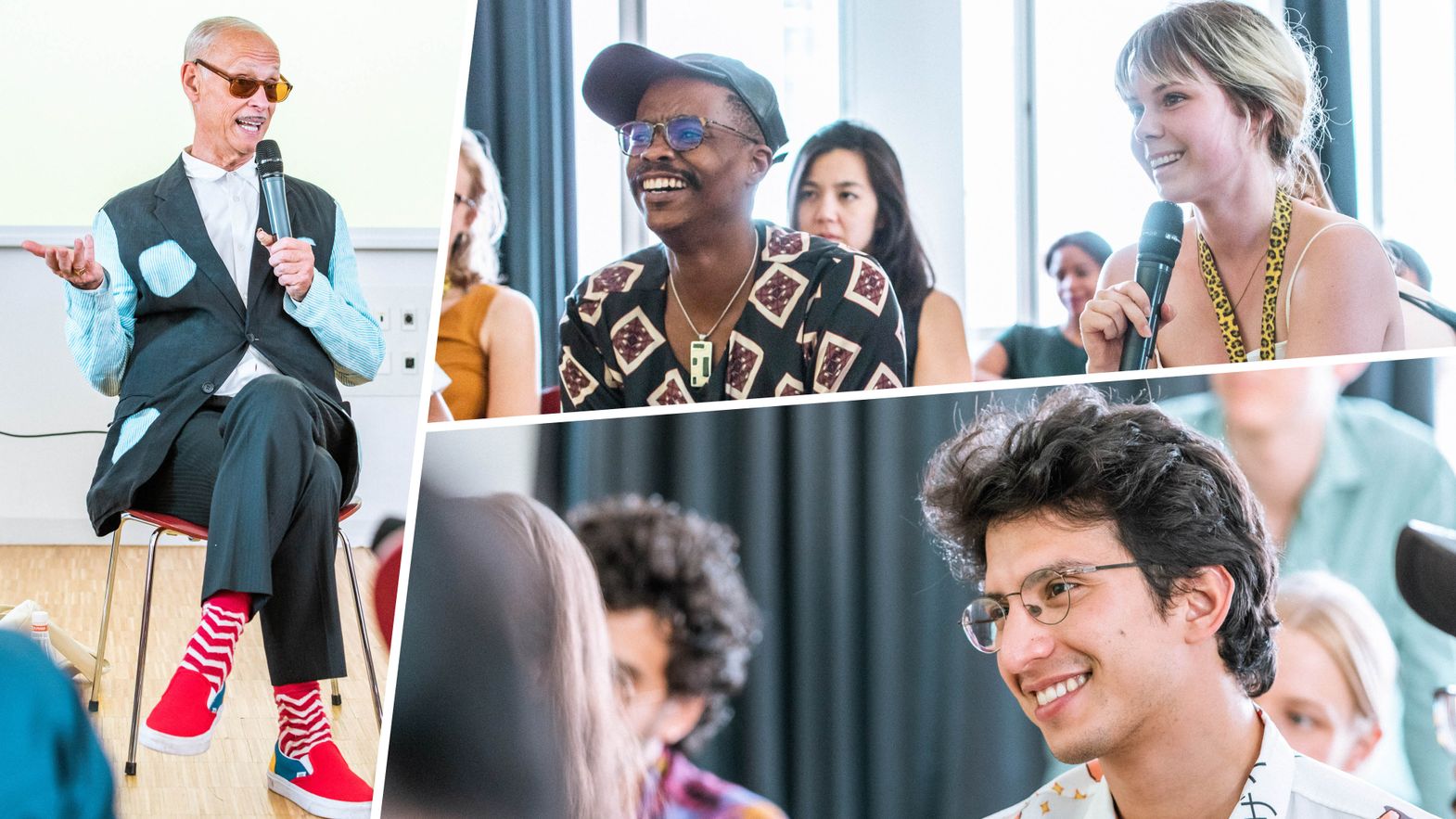 Piazza Grande is back, the theaters are back, and the Locarno Academy is back. Locarno74 will once again host the training project that has spent the Festival days of the past decade nurturing a community of 3,000 young people (some of whom might not be that young anymore…), who saw the Festival as the ideal springboard to become film professionals.

One year ago, it all ended up on a monitor, be it the three strands of the Academy that were part of Locarno2020 or the ones all over the world that we managed to organize throughout the year in Thessaloniki, São Paulo and Santiago, with the latter two being part of the Locarno Industry Academy Latin America. Now, a year later, even though the situation isn’t quite normal yet, the Locarno Academy also wants and needs to come back home, in the city. And just as we are responsibly crafting an edition that will bring cinema and the audience back to Piazza Grande, we are now sending out the open call for applications for the 2021 Locarno Industry Academy, scheduled to take place on site during the days of the Festival, on August 4-14.

Do you wish to apply for the Locarno Industry Academy?

Alongside the Filmmakers and Critics Academies, which will be part of a special edition created through partnerships we will unveil over the next few weeks, the Locarno Industry Academy will once again be the intensive workshop devoted to those who aim to work in international sales, marketing, traditional and online distribution, exhibition and film programming. How? With encounters, debates, guests, masterclasses, exchanges and points of view. All of this will happen over the course of a few, very intense days. In Locarno, safely, together.

The Industry Academy is possible thanks to the support of the Federal Office of Culture (FOC) / MEDIA Desk Suisse and the collaboration of three pan-European organisations (Europa Cinemas, Europa Distribution and Europa International).