The summer edition of the event by Open Doors, the city of Bellinzona and SpazioReale brings international photography and cinema to Monte Carasso 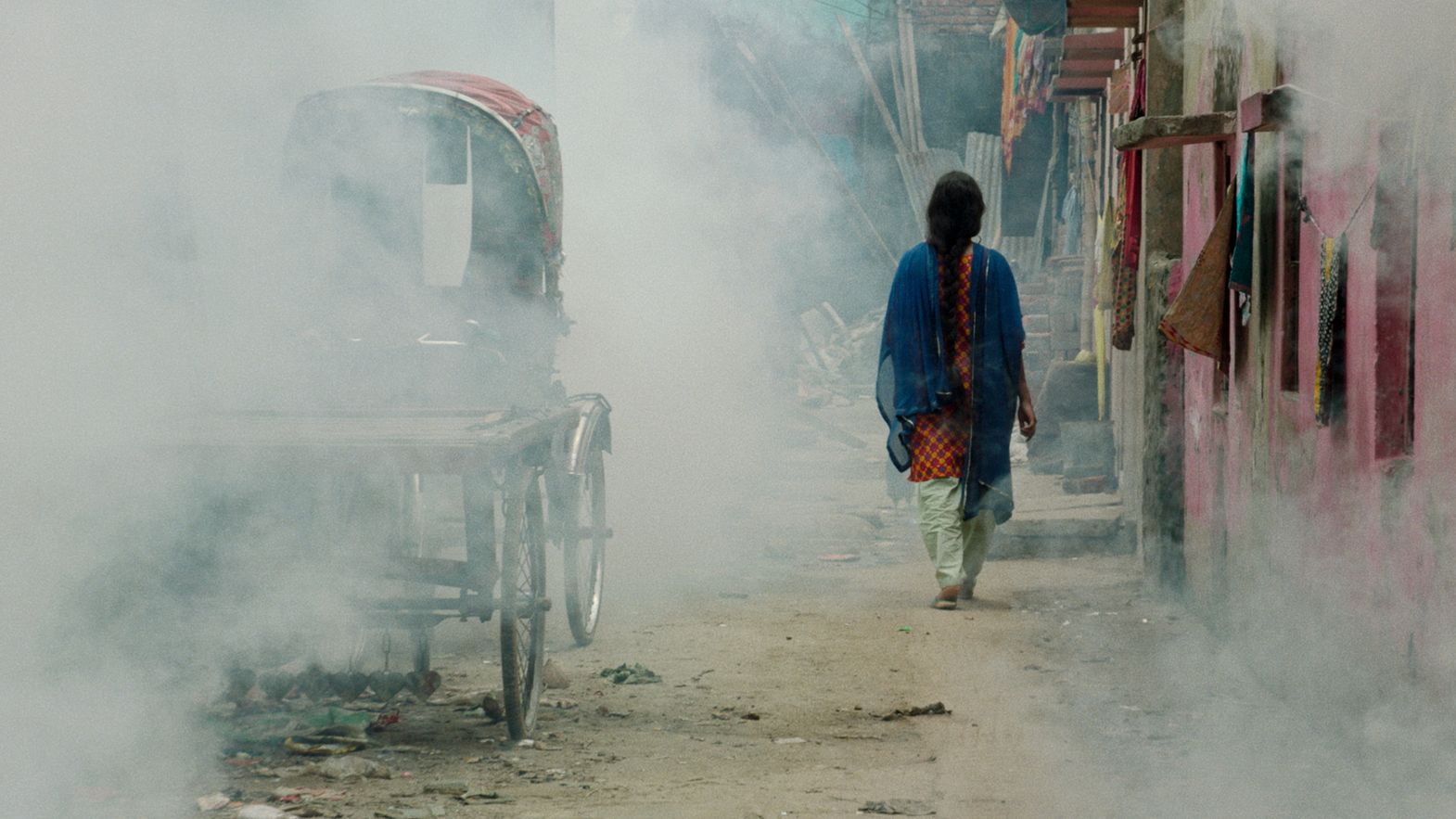 Made in Bangladesh, by Rubaiyat Hossain (2019)

It’s a hug between women. That’s one way to describe the 2021 edition of Porte aperte sul cinema dal mondo, a journey from Bangladesh to Locarno via Sao Paolo, in the name of a female embrace. The event, organized by Open Doors alongside the city of Bellinzona and SpazioReale on Monte Carasso, is ahead of schedule and will open its doors in early summer, with a program ranging from the most important international photojournalism award to Made in Bangladesh, an example of the auteur cinema that is so dear to the Locarno Film Festival’s project.

There will be a three-week exhibition and one evening at the movies. Such is the program of Porte aperte sul cinema dal mondo, which will once again take international cinema – with the Open Doors seal of approval – outside of the confines of Locarno Film Festival, courtesy of the World Press Photo Exhibition. On the one hand, you will see the best photographs that summed up the past year; on the other, a film recounting an urgent yet distant reality. From May 29 to June 20, SpazioReale will showcase 142 pictures from the 2021 World Press Photo Exhibition, including The First Embrace, a Covid-era hug between an old woman and a nurse in Brazil, immortalized by Mads Nissen (World Press Photo of the Year). And on June 2, Open Doors will offer the public the chance to see Rubaiyat Hossain’s Made in Bangladesh (2019), the story of a group of workers in a clothing factory in Dhaka who decide to form a union to fight for their rights.

It’s a film dealing with a slice of the world and linked to a strong, indispensable part of the Locarno Film Festival: Open Doors. Having featured in many international festivals in 2019 and 2020, Made in Bangladesh got its start in Locarno in 2016. That year, Rubaiyat Hossain, a Bangladeshi director and producer, took part in the Open Doors Lab to talk about her project; a year later, she was invited to the Open Doors Hub, taking advantage of Locarno Pro’s co-production platform, a vital part of a project that has uncovered and supported many filmmakers for almost twenty years. This led to the theatrical screenings in 2020 and now, on June 2, on Monte Carasso.

These two events and images are capable of bridging the local and the global, Ticino and Dhaka, “small” Bangladeshi filmmaking and great international photojournalism. These women have the ability to recount an entire pandemic year with one stolen gesture or a topical story, like workplace safety and women’s rights, with a visual narrative.

* In the event of rain, the screening will occur inside the Convent
** original version, Italian subtitles