The Italian director’s new film, produced by Luca Guadagnino and coming to Netflix on August 13, will inaugurate the starry nights of Locarno74 on August 4 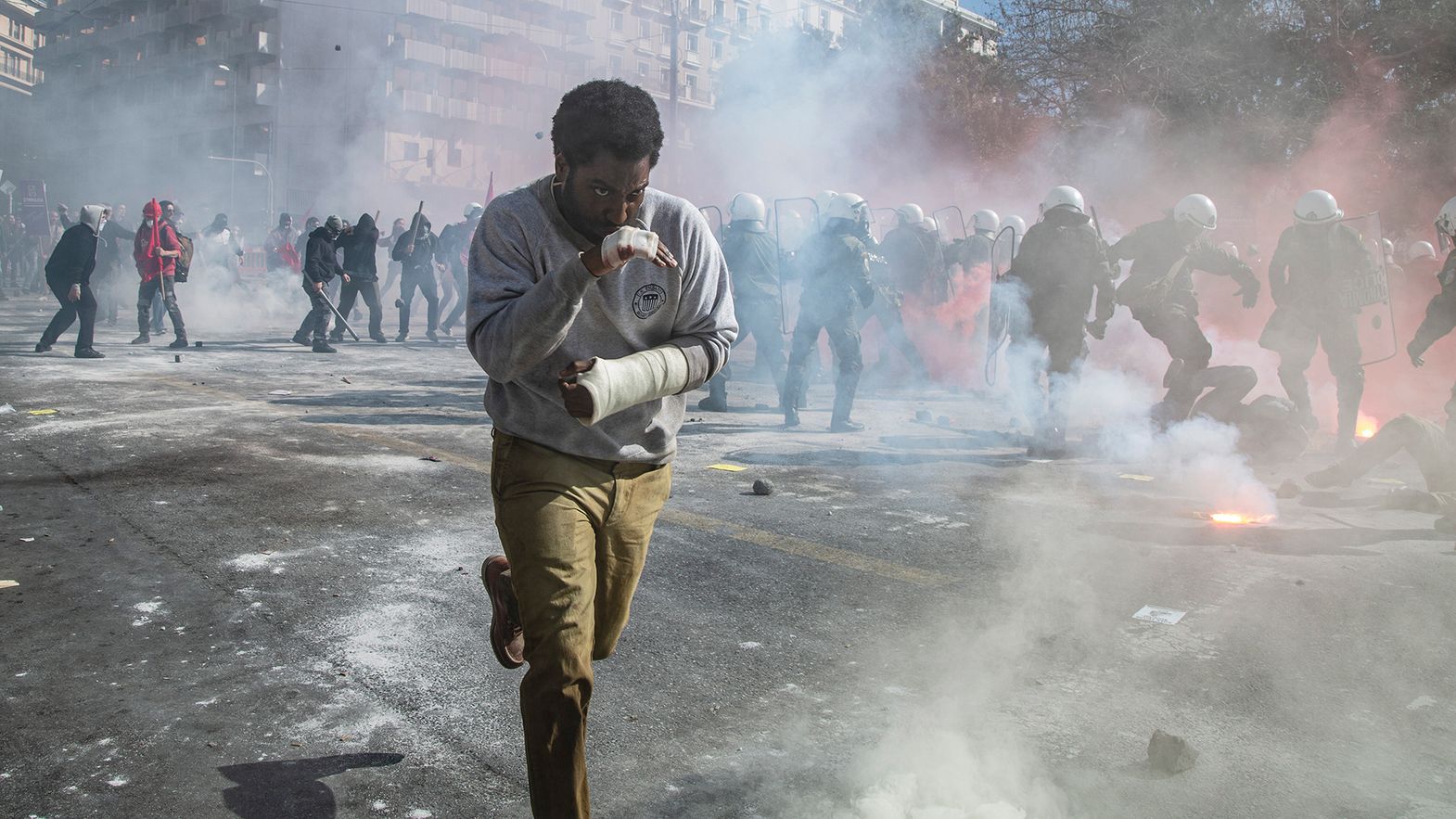 The night of Laetitia Casta in Piazza Grande will also belong to John David Washington, Boyd Holbrook, Vicky Krieps and Alicia Vikander on the big screen. They’re part of the images of Beckett by Ferdinando Cito Filomarino, the feature that will mark the first of eleven starry nights at Locarno74 after the French actress’s acceptance of the Excellence Award Davide Campari. The opening ceremony will be followed by the world premiere of Cito Filomarino’s film, produced by Luca Guadagnino, which will bring thriller vibes to the Piazza.

Artistic Director Giona A. Nazzaro: “There’s a piece of Locarno in the success story of Ferdinando Cito Filomarino. From the Pardi di domani to the Piazza Grande. The Locarno Film Festival as an incubator for talent, a training ground and finally as a launch pad for the most exciting filmmakers of the future. Beckett is a thriller that gives an original and contemporary reboot to the lessons learned from directors such as Sydney Pollack and Alan J. Pakula. An action film with a humanist dimension and intense civil engagement, here underpinned by a magisterial performance from John David Washington. Political commitment and great entertainment are the two main ingredients for a Piazza Grande that aims to surprise audiences and reassert the centrality of film in all its forms.” 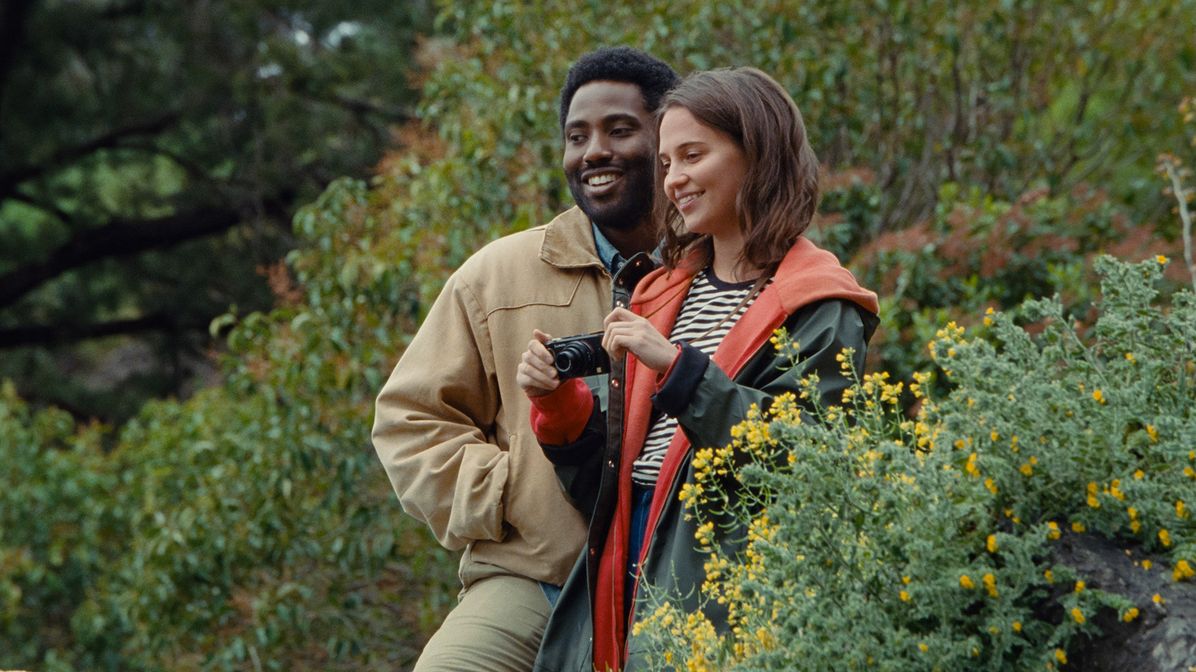 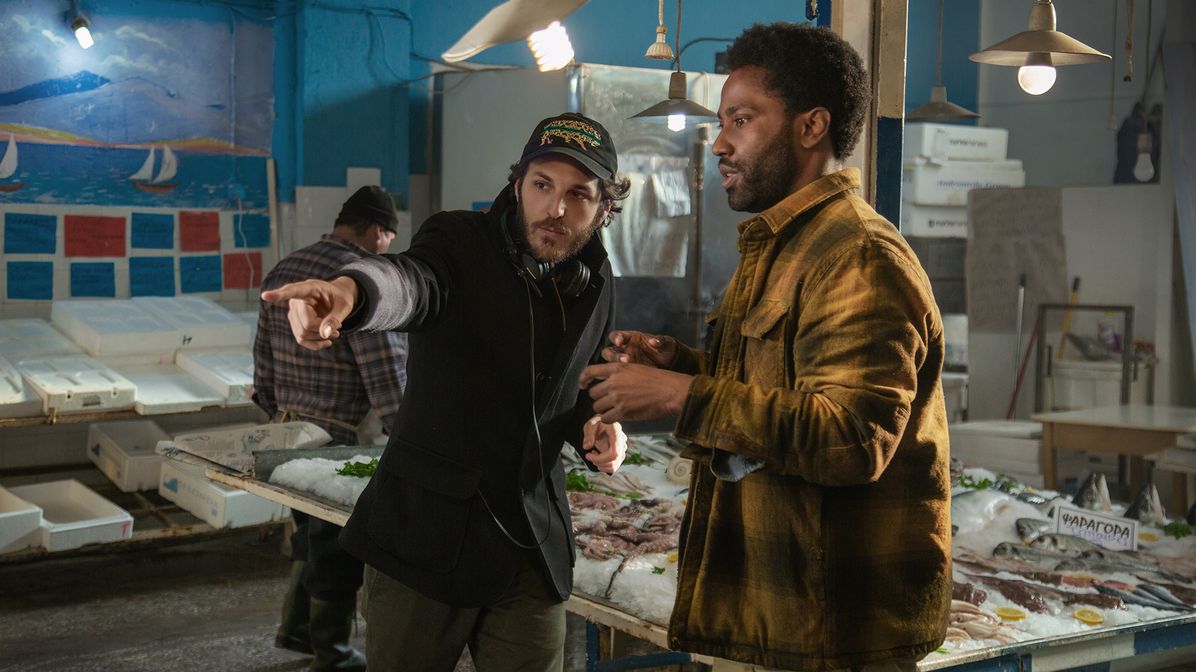 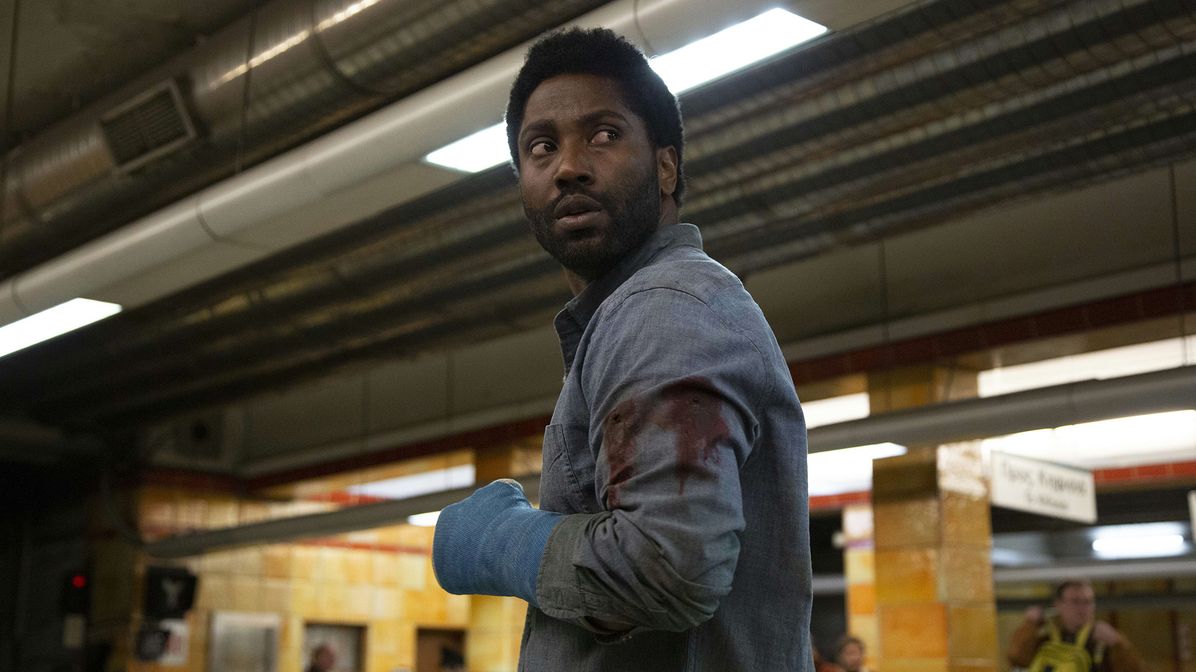 One of the largest and most prestigious open-air screens in the world will play host to the cast of Beckett, including Academy Award winner Alicia Vikander, as the Piazza Grande audience will be immersed in a story about vacations in Greece and car accidents, escapes and manhunts, embassies and conspiracies. These thriller threads will bring the Italian filmmaker back to Locarno, where he previously took part in the Pardi di domani section in 2011 with Diarchia, and they also won over Netflix, who will unveil Beckett on their platform on August 13. This path from the Piazza to a streaming service is part of the trajectories of the film industry where Locarno intends to be a key player, imagining and crafting a future where the Festival, streaming platforms and movie theaters will be partners, rather than rivals.

Beckett, like all Piazza Grande films – with the exception of short films and films in the Histoire(s) du cinéma and Retrospettiva sections –, will participate in the Prix du public UBS 2021, the Locarno Film Festival prize awarded by the largest jury imaginable. Since 1994, it is the Festival's audience that chooses the winning title: the thousands of spectators on the Piazza who, every evening, can vote for their favorite film thanks to the official Festival App (available for download from mid-July). Among the winners of the past editions, which has since 2000 supported by UBS, are: Smoke by Wayne Wang, Death at a Funeral by Frank Oz, I, Daniel Blake by Ken Loach and BlaKkKlansman by Spike Lee.