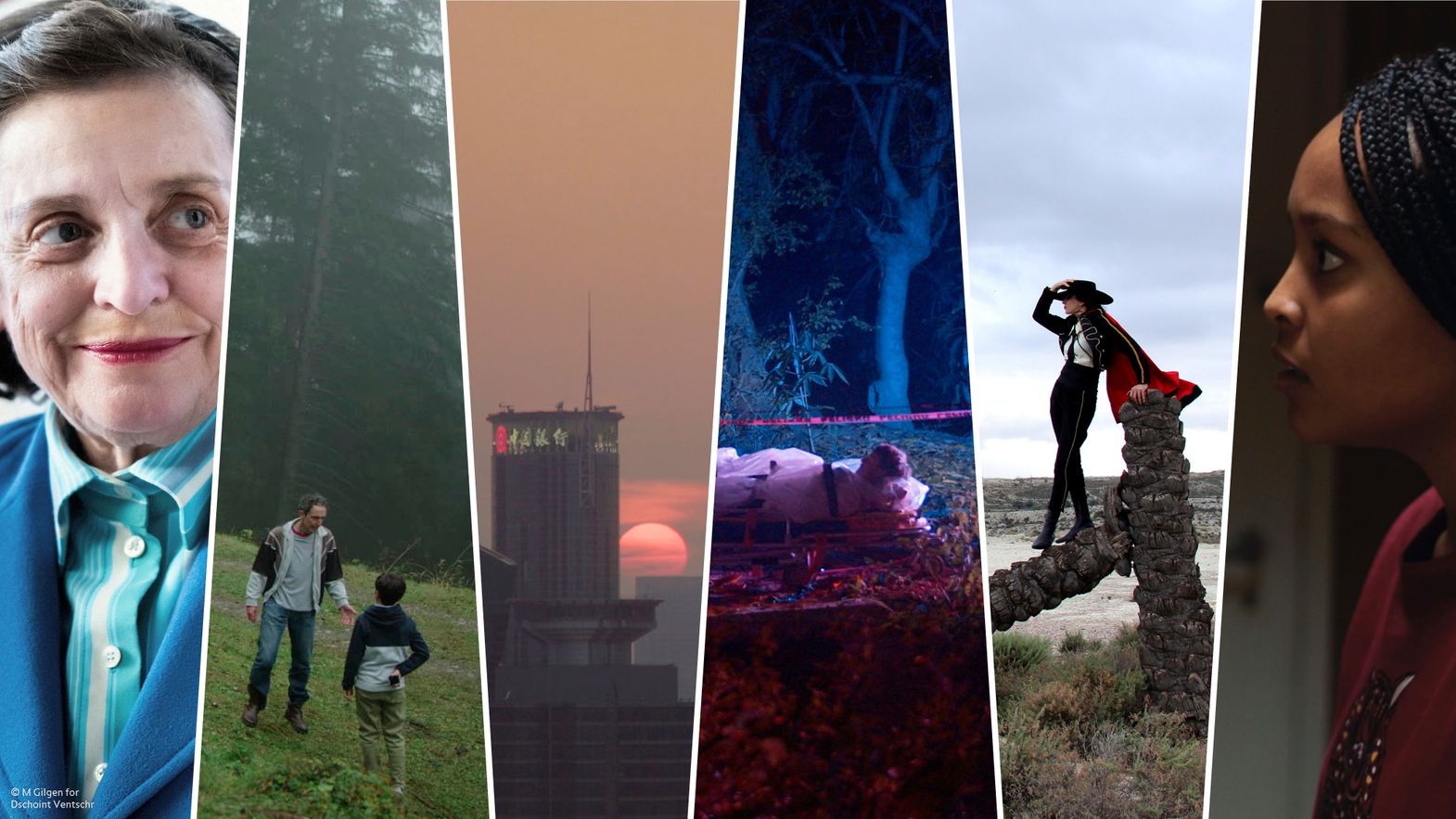 Looking back on relationships in order to imagine a different future: Locarno74’s version of First Look will feature familiar tones, with the pursuit of origins and longing for a different tomorrow. It will be an edition of mothers and daughters, fathers and sons. It will also feature lovers and disappearances, mysteries on the Pacific, modernist takes on family sagas and decisive transitions, like the one between the final business trip and the first day of retirement. This is First Look 2021, the Locarno Pro showcase that gives works in progress access to an international industry platform. This edition, devoted entirely to national productions, features six Swiss projects, which will be shown to international professionals on August 6-8 at the Rialto cinema in Muralto (Locarno), leading to exchanges, sharing and awards.

These are the six Swiss projects chosen for First Look 2021:

These six projects will be judged by a jury – consisting of Sebastian Höglinger (Diagonale), Orestis Andreadakis (Thessaloniki International Film Festival) and Jean-Pierre Rehm (FIDMarseille) – and competing for various prizes: the Cinegrell First Look award, worth 50,000 Swiss francs for the completion of a film in post-production and offered by Cinegrell, with which the Festival is pleased to continue its collaboration thanks to new support for the First Look initiative;  publicity worth 5,600 euro and offered by Le Film Français; and the project of an international poster, worth 5,000 euro and offered by Kaiju Cinema Diffusion.

First Look 2021 is possible thanks to the support of the Federal Office of Culture/MEDIA Desk Suisse and the partnership with SWISS FILMS.