Half a Century of Great Cinema

A Festival icon and platform for unforgettable films for five decades, Piazza Grande returns with its World and International Premieres 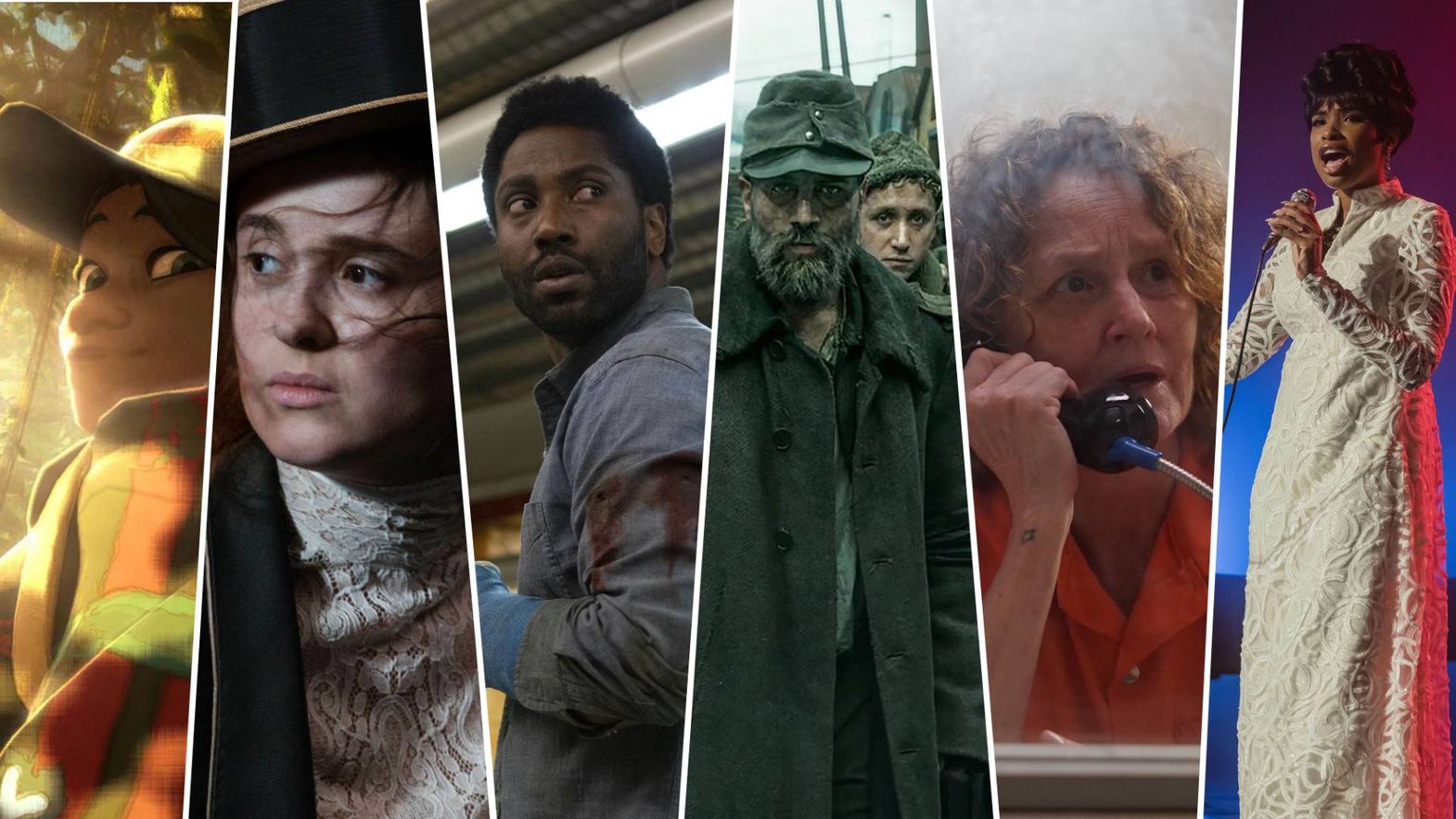 As luck would have it, the return of Piazza Grande after last summer’s “year zero” – no screen, no booth, and no chairs – coincides with a special anniversary: its 50th, stretching from 1971 to 2021, exactly half a century of Piazza Grande. Over the course of those 50 years, the simple idea of architect Livio Vacchini has become the icon of the Locarno Film Festival. A giant screen, under a breathtaking sky, in a Risorgimento-era Piazza with 8000 audience members. On August 6, 1971, the giant white canvas was inaugurated by a then-unknown New York filmmaker: Woody Allen, with his film Take the Money and Run (1969). On August 4, 2021, 50 summers later, the Piazza will be reignited by Ferdinando Cito Filomarino’s Beckett, starring John David Washington and Alicia Vikander, shortly after the ceremony honoring Laetitia Casta, Locarno74’s recipient of the Excellence Award Davide Campari.

And then, for eleven days, there will be plenty of stars and surprises, discoveries and returns: world and international premieres like Alessandro Rak’s animation Yaya e Lennie – The Walking Liberty and Liesl Tommy’s Respect, and unmissable trips into the past like National Lampoon’s Animal House and James Cameron’s The Terminator.

In between, over the years, that magic in front of 8000 people has been embodied by Spike Lee and Agnès Varda, by Quentin Tarantino and Hilary Swank, by Michael Cimino and Isabelle Huppert; it’s been in the shape of Moulin Rouge! (Baz Luhrmann, 2001) and American Graffiti (George Lucas, 1974); Little Miss Sunshine (Valerie Faris and Jonathan Dayton, 2006) and The Full Monty (Peter Cattaneo, 1997). There’s been Hollywood and Bollywood, Swiss and Korean films, laughter and tears, stars and rain, Locarno Daily and powerful speeches, Prix du Public UBS and Pardi d’oro. In short, Piazza Grande.

Take a look at Locarno74’s Piazza Grande program and keep following us to discover the titles we will continue to unveil over the next few weeks.