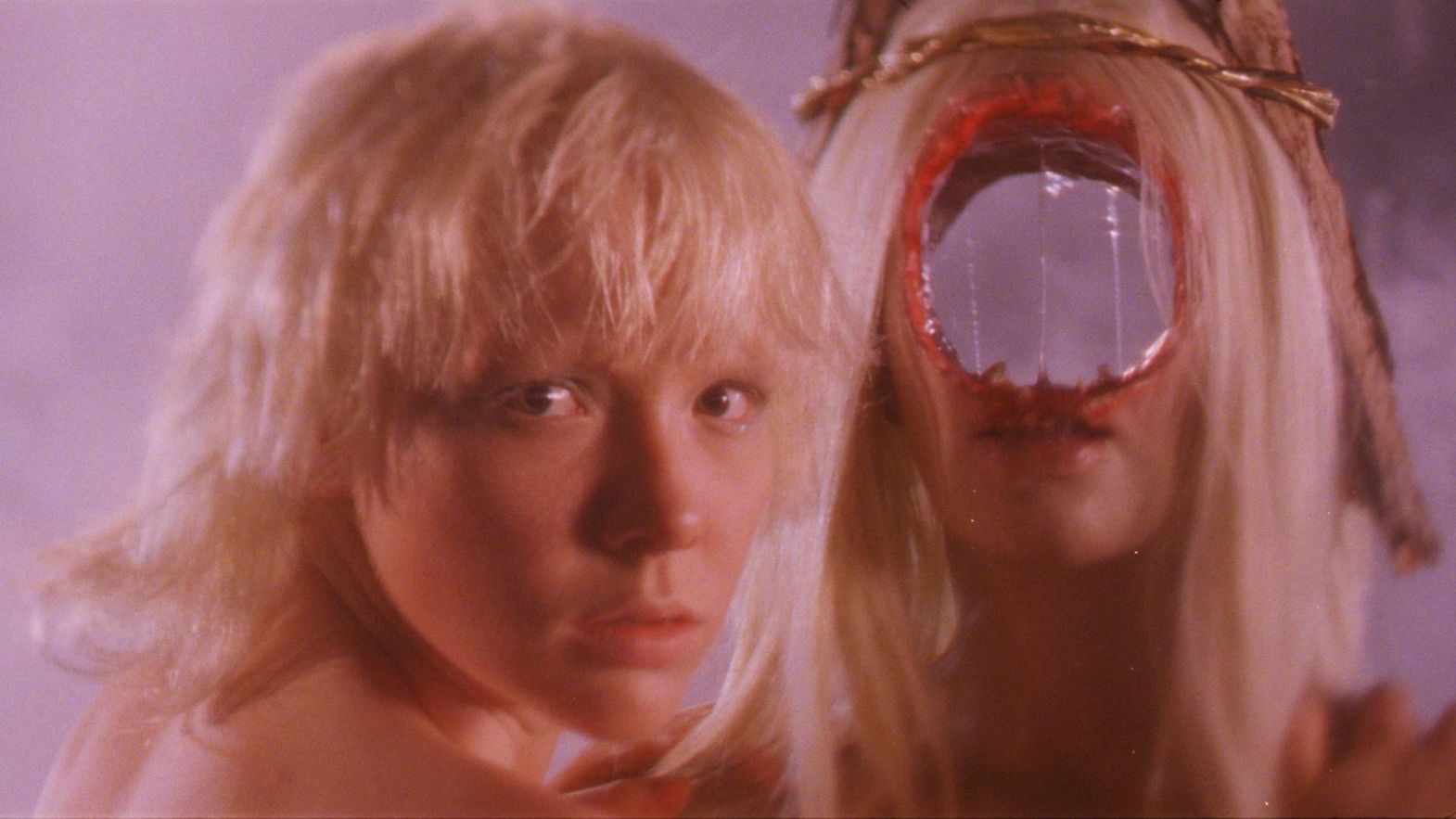 After Blue is the second feature film directed by French filmmaker Bertrand Mandico, renowned for his short films, which have received awards at numerous festivals.

His first feature, The Wild Boys, premiered at the International Critics’ Week in Venice in 2017 and was acclaimed for its rich, gender-bending visual universe. The two films form a diptych about human groups dealing with a revealing nature.

After Blue is a planet inhabited solely by women, the lone refuge in a toxic world that multiplied the environmental errors of the past. This planet is depicted as a sensual world with a Nordic aesthetic, where women reproduce via insemination and the most mysterious plants develop and interact with humans. Water is the central element of this world, both visually and aurally.

A blend of Western and science fiction, After Blue features a mother and her daughter, forced by their community to undertake a punitive expedition on which the group’s survival depends. Their journey of discovery is the chance for the viewer to receive and experience unusual sensorial and dreamlike images.

Inspired by a Fellini dream, the film proposed an exuberant fantasy, a rare cinematic experience, which freely follows or jettisons the storytelling in order to immerse us in multifaceted allusions, putting us, fascinated, at the heart of cinematic desire.