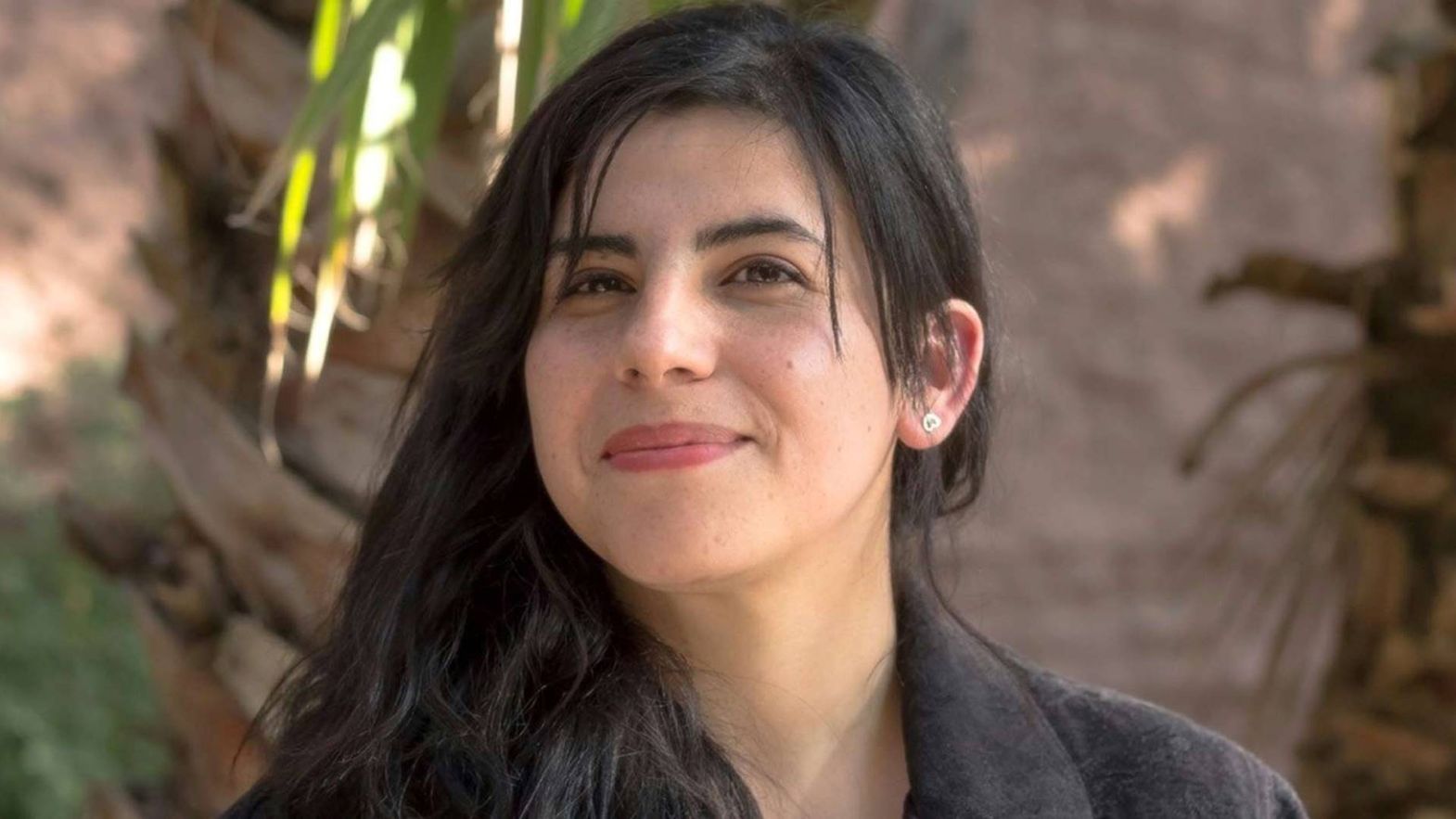 Where did the idea for the film come from?

We screened Mala junta in various prisons for young offenders, to get to know them and their stories, without prejudice. We only hear of them either via the press.

For some years, the press has been revealing the terrible death toll inside these establishments, or through public opinion and its stigmatization. But who are they? How did they get there? The way their rights are violated is an urgent pending issue in our society.

What were the main challenges of shooting in urgent and precarious conditions?

Pre-production began three days after the start of the uprising (October 18, 2019), making the whole process both special and difficult. The film’s subject made up part of the protests, so we were all the more motivated.

Shooting was intense, the budget low, the roads were blocked, students took over our location (we eventually joined forces), and the country was in the midst of awakening. I believe this left a mark in the story.

And after the uprising, the pandemic. How did this affect the film?

A few scenes that we hadn’t been able to shoot due to the uprising were rescheduled for the week after the start of the pandemic. We finally managed to shoot them several months later, with just ten people and a great deal of caution.

Two years on, how do you feel Chile has changed?

The inequality persists, but there’s a new awareness. There’s more interest in seeing our stories, an appetite for new and diverse voices, narratives, and perspectives representing this “other Chile” that had been silenced for so long.

You’re wrapping the shooting of your first series (42 Days in the Dark, for Netflix) based on a femicide case. What motivated you, and how does it compare to shooting a feature?

It’s an opportunity to use fiction to provoke thought on issues that stir us. Though there are more resources in a series than in the films I make, my approach to the creative process is the same: focusing on the essential, why this story must be told, and, above all, the characters. Having the chance to shoot this when so many cannot film, is a privilege, and a responsibility.