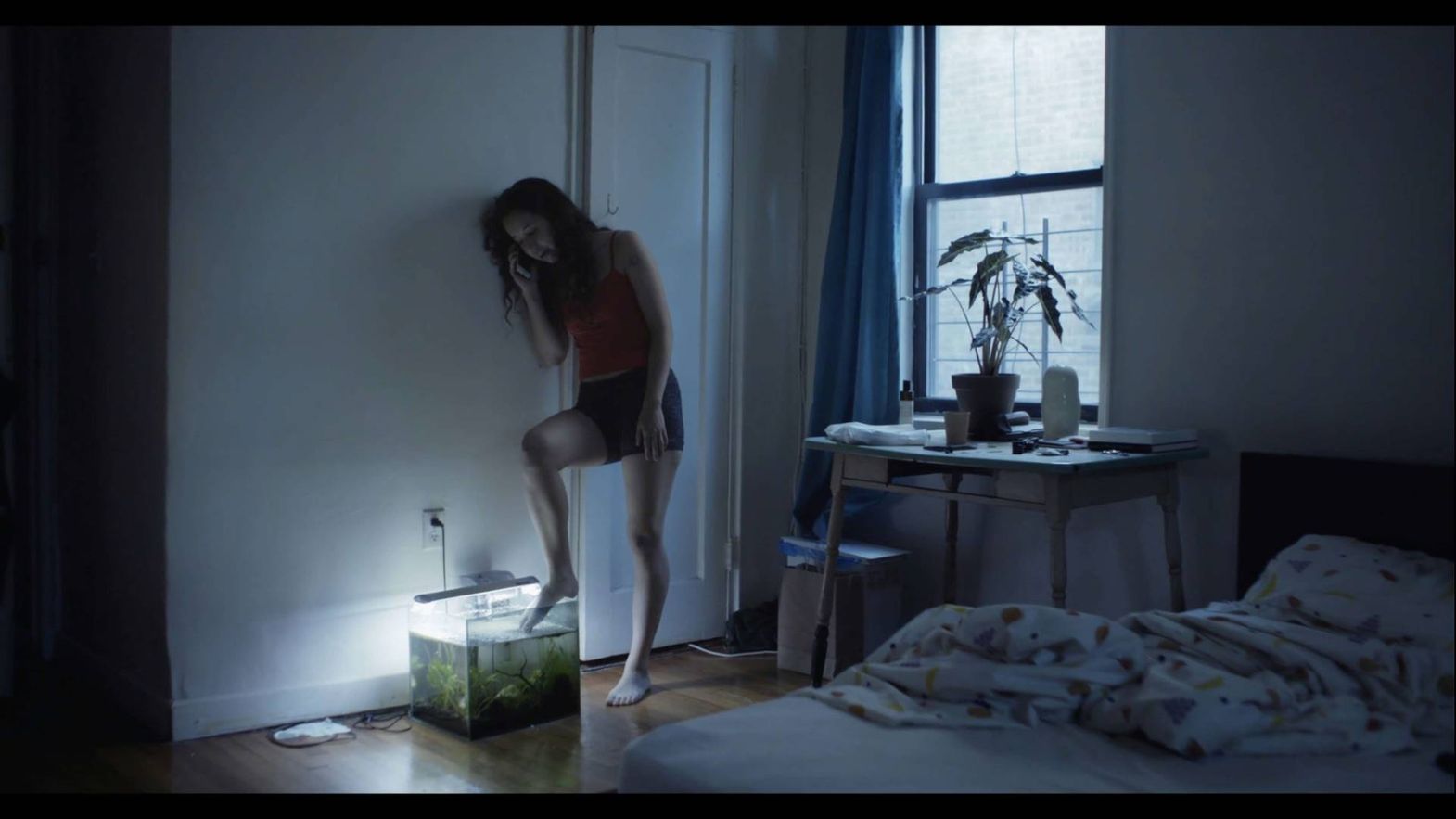 The risk of not graduating, without any boyfriend in sight, nor a clear idea of what to do with her life. These are Riley's twenties, an Asian-American student in New York: a broken heart, real or supposed friends, disastrous romantic attempts with disinterested men and a future on hold.

Kit Zauhar makes her feature film debut with Actual People, an ironic and illuminating film, which captures the anxieties and enthusiasm, intimate desires, and loneliness of contemporary youth with incredible authenticity and involvement.

A brilliant addition to the mumblecore canon of American independent cinema, which is finally becoming more inclusive, welcoming the voice of an Asian-American protagonist struggling with her minor tragedies and her little triumphs.

Zauhar demonstrates, as a director, an instinctive sensitivity in accurately capturing the mood of the times, it is as an actress – she is also the protagonist – who surprises, fielding a freshness and the promise of rare comic talent. The honesty of the vision is the film's trump card, made with non-professional actors and a micro-budget of $10,000, but already a small testament to an entire generation in search of meaning.