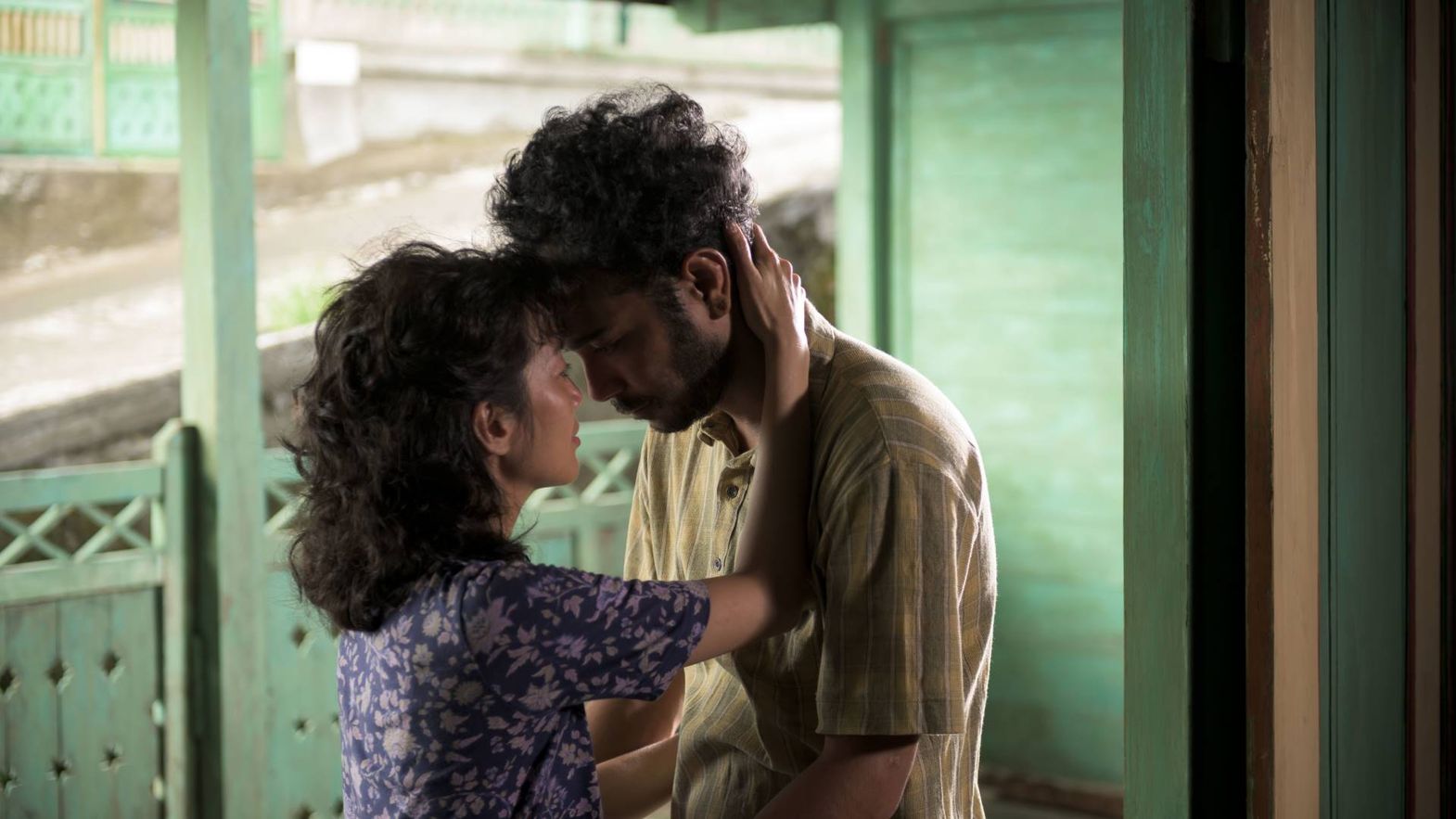 The Locarno debut of the acclaimed Indonesian director Edwin – Bling Pig Who Wants to Fly (2008), Postcards from the Zoo (2012) – is marked by fury and irreverence.

Based on Eka Kurniawan's bestseller of the same name, Vengeance Is All Mine, All Others Pay Cash takes us into the Javanese criminal underworld of the 1980s, where Ajo Kawir is one of its most valiant fighters.

But his urge to lash out is linked to a weighty secret: his impotence. When he meets Iteung – beautiful, dangerous, and proud –, he falls madly in love. But how can they ever live happily under the circumstances, between a persistent admirer and the return of a ghost from the past?

A joyful and visionary narrative flow for an authentically popular work: a sentimental comedy of overwhelming irony, which amalgamates the stylistic elements of soap operas with a slapstick reinterpretation of classic kung-fu cinema, all set in a world in which the errant knights are flawed bullies and maidens are fearless heroines.

A brilliant twist on the formula that, in addition to hilarious entertainment, aims at an uncompromising critique.

Against the prevalence of a phallocratic culture in a world that is too male and too macho. Against the ideological structures of patriarchy obsessed with an ideal of brutal masculinity. Against the violence of the country's military and political regimes.

This is how the allegory of a dormant virility paradoxically becomes the wish for a better world: Ajo Kawir's sex sleeps the sleep of the righteous, even though everyone is trying hard to rouse it. 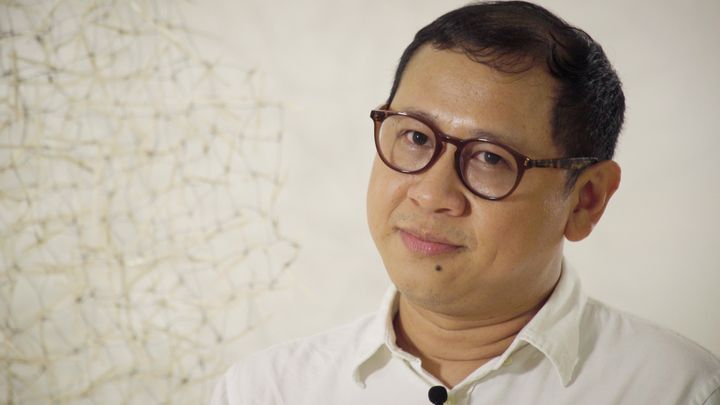 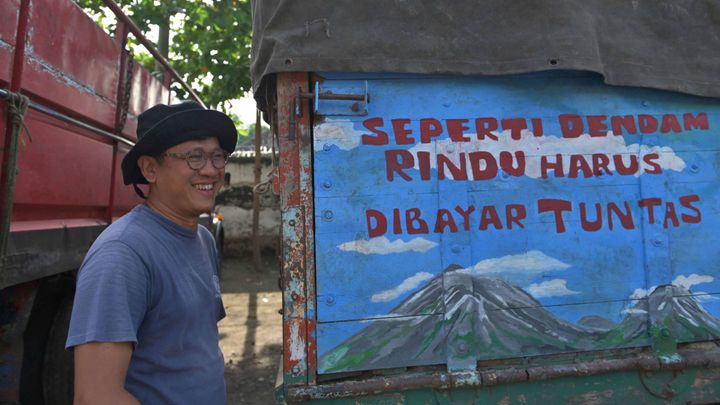