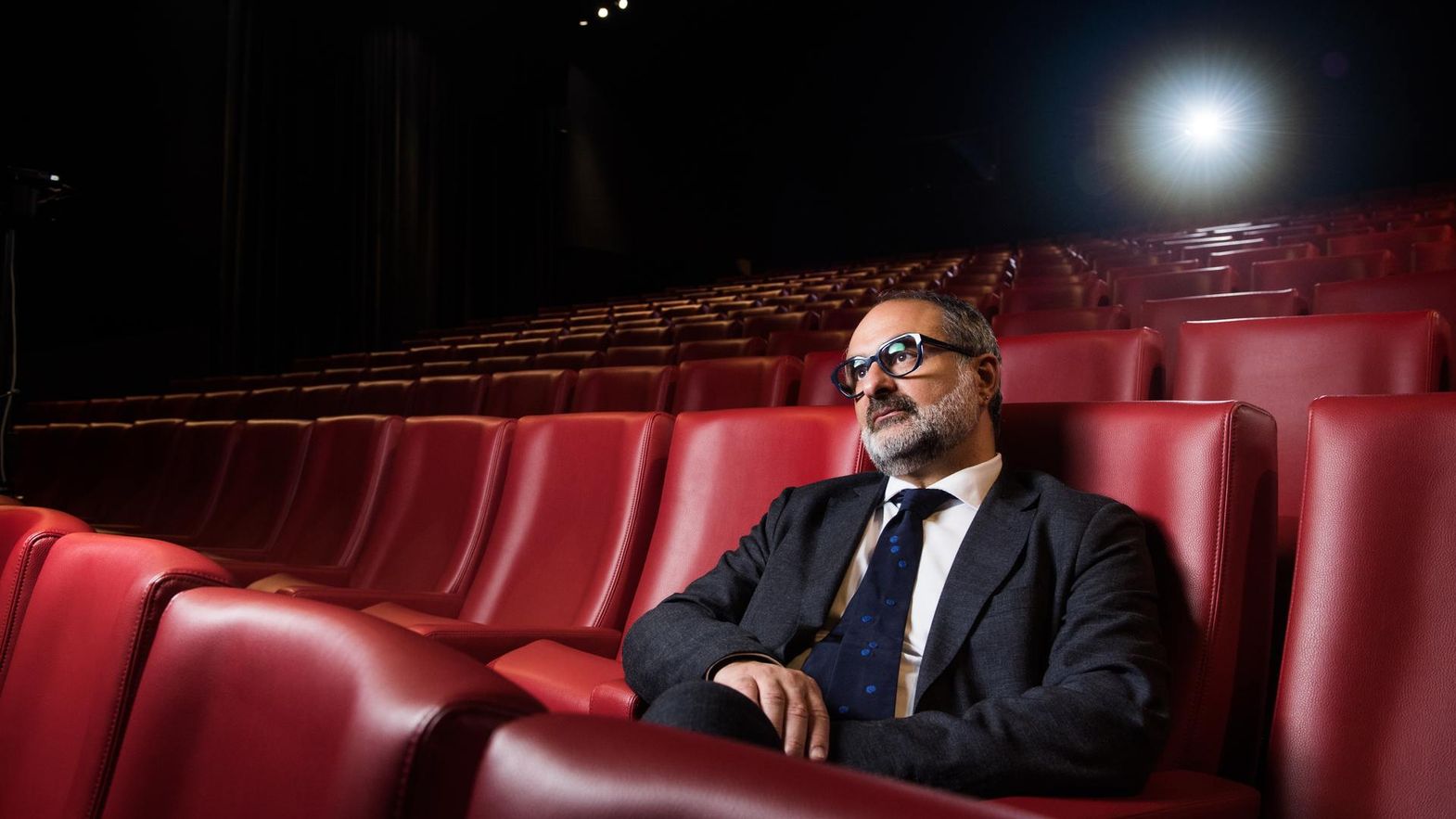 Mattie Do is one of new voices of world cinema. As an interlocutor of Open Doors, all by herself she has helped open up possibilities of cinema that were not there until the day before. Having Mattie back in Locarno, now that we are at last returning to a sort of normal, is a sign reaffirming the continuity of a crucial collaboration. For this reason too we wanted her to be in our jury of Cineasti del presente, alongside Agathe Bonitzer and Vanja Kaludjercic. After all, the relationship with images today is of the essence if one wants to understand what the world is coming to. Try and ask Ryan Reynolds who, in Free Guy, finds out he is only a function in a videogame. What should he do to take life into his hands? And then, what happens if ‘life’ (inverted commas are de rigueur) replicates well-known film (or comics) scripts? The Crypt Monster is one of those films that, despite its easygoing approach, poses crucial questions, but its director Daniele Misischia is so serious as to manage to laugh about them and involve us in his game (a very refined one, it should be noted, but let’s not say it out loud or else he’ll feel ‘provoked’…).