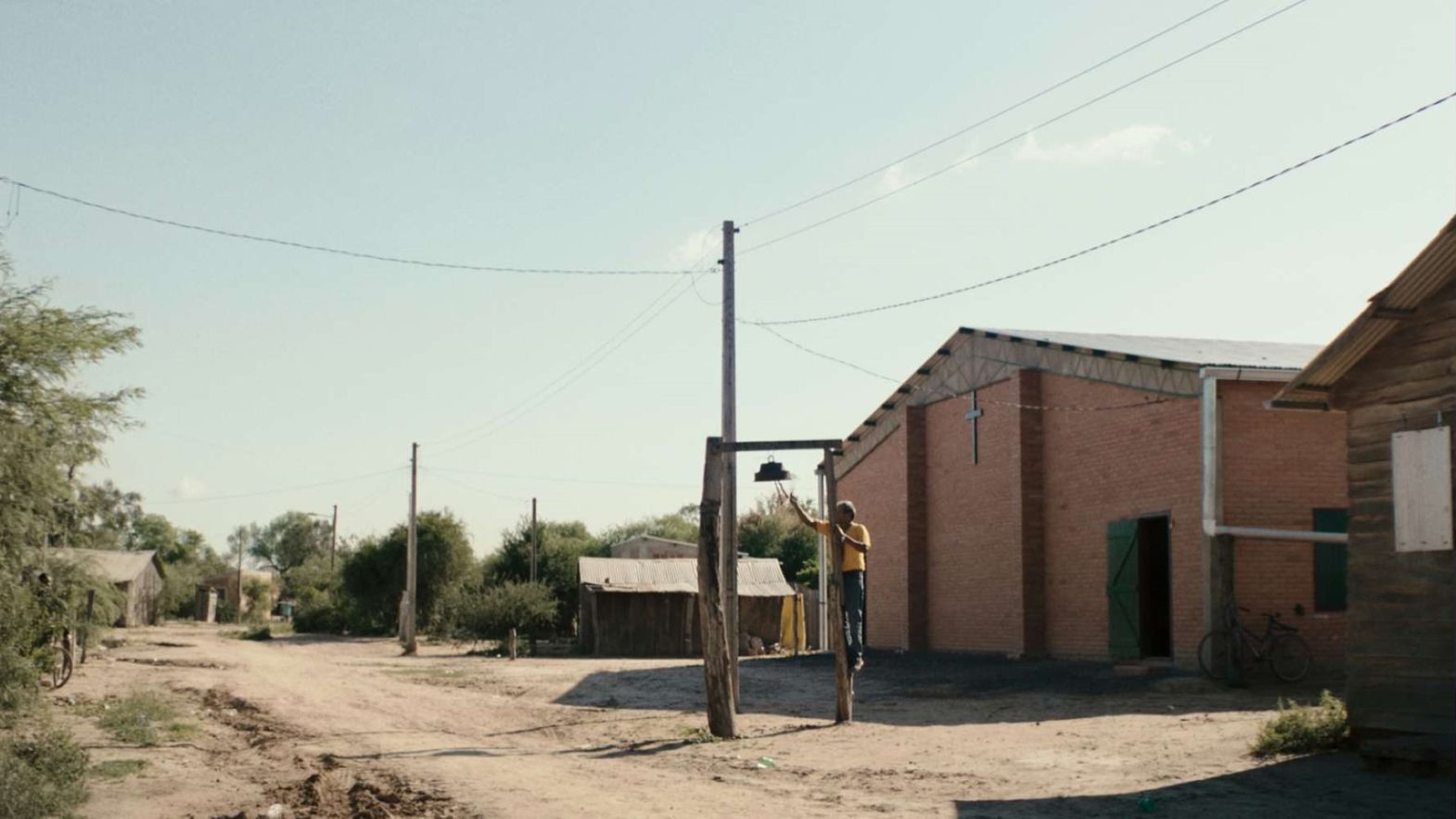 Every year, the Locarno Film Festival offers an overview of recent Swiss productions via the independent section Panorama Suisse, whose selection committee consists of representatives of SWISS FILMS, the Solothurn Film Festival, and the Swiss Film Academy.

Christian Frei, President of the Academy, is particularly pleased with the possibility to return to in-person screenings: “After both Solothurn and the Swiss Film Awards’ Week of the Nominees had to go online this year, we finally have the opportunity, here in Locarno, to show highlights of Swiss filmmaking on the big screen. Swiss Cinema is back!”

The section, as suggested by the name, aims to showcase the diversity of the Swiss film scene, as Frei explains: “We are proud of our selection of five fiction feature films, five documentary features, and two wonderful shorts. That said, the curation was a challenge. We are aware of our great responsibility. How can we celebrate new discoveries and more hidden gems? And at the same time integrate the films that have already been successfully launched internationally? In these difficult times, we want to help each other within the Swiss film industry.”

The lineup includes a film that Locarno audiences are already familiar with: Nemesis, the Thomas Imbach documentary that had its in-person premiere at the Festival in 2020, as one of the Secret Screenings that were part of the reduced, special program shown to local viewers.

Another longtime friend of the event, the Lugano-born Niccolò Castelli, also made his way into the selection with his second fiction feature Atlas, an ambitious co-production with Italy boasting a rising international star, the young actress Matilda De Angelis, in the main role.

It was the film’s long-awaited debut in Swiss cinemas – as the inaugural screening of Panorama Suisse – after previously playing online and on all three of the major TV channels earlier in the year and then opening in Italian theaters in July.

International success also marked works like Mare, Schwesterlein and Das Mädchen und die Spinne (all of which screened at the Berlinale, much like the short Deine Strasse) or Das neue Evangelium, which debuted at the Venice Film Festival.

Swiss cinema is more alive than ever, and Locarno’s independent sidebar is a vital element, when it comes to acquainting the public with the richness and versatility of the national film industry, right where it belongs: in a dark screening room, for collective viewing and discussion.