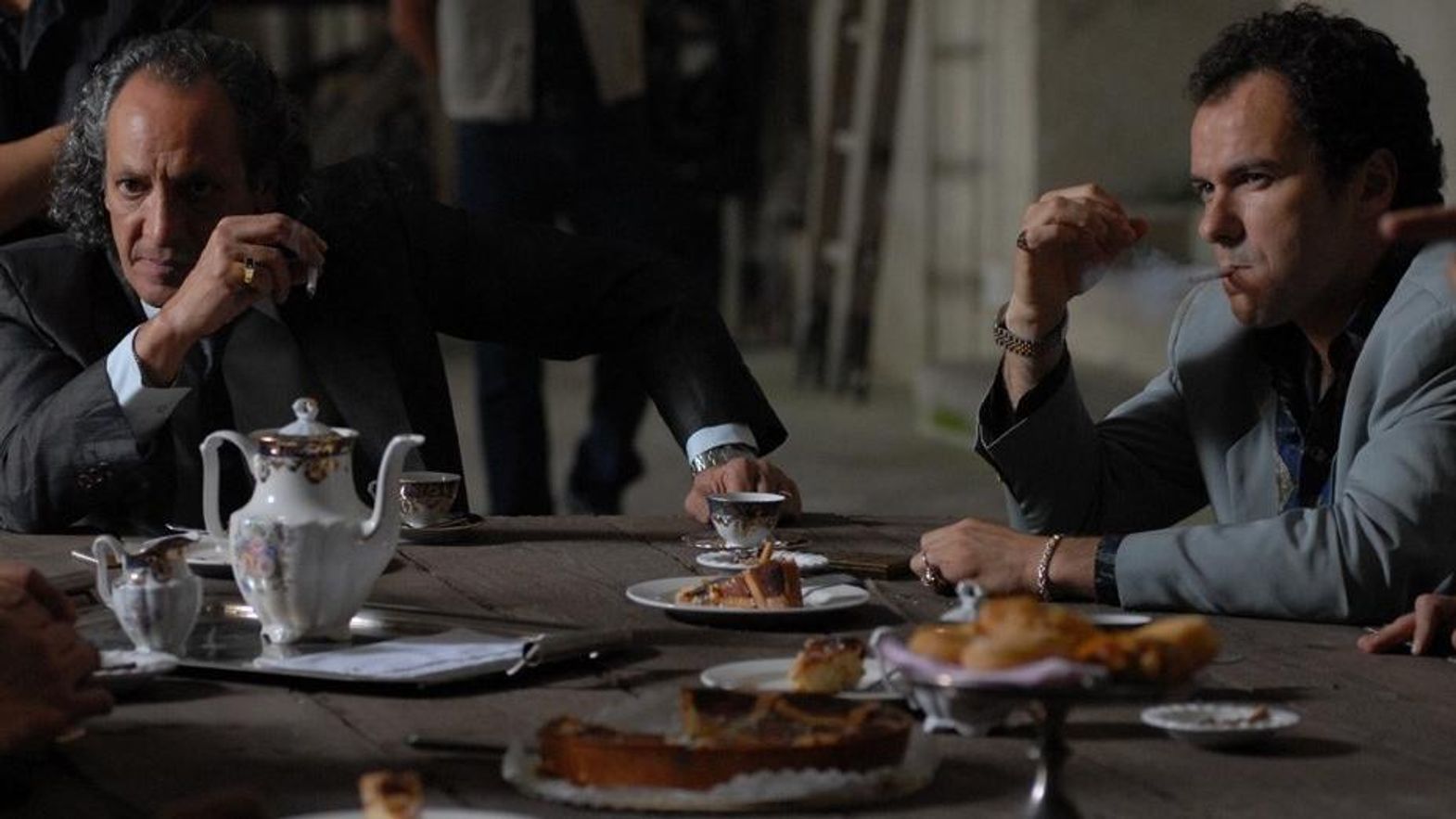 A small, light green convertible jeep, looking almost like a little open box in the gulf of Naples, climbs up the slithery roads of the city. It’s the image of Giancarlo Siani, the journalist who was murdered by the Camorra (the Neapolitan mafia) in 1985, which reoccurs in Marco Risi’s film Fortapàsc.

Libero De Rienzo, a talented and passionate actor who recently passed away, delivers his most intense performance. Young and stubborn, Siani was a crime reporter who investigated the link between politics and organized crime. His articles were a nuisance, as they almost ruined the illegal trafficking that made too many people rich. His story is a relentless appointment with death, against a background of a Naples, brightly lit and enhanced by the vivid colors of Sonia Peng’s scenes, which Risi recounts with the inevitability of a tense countdown.