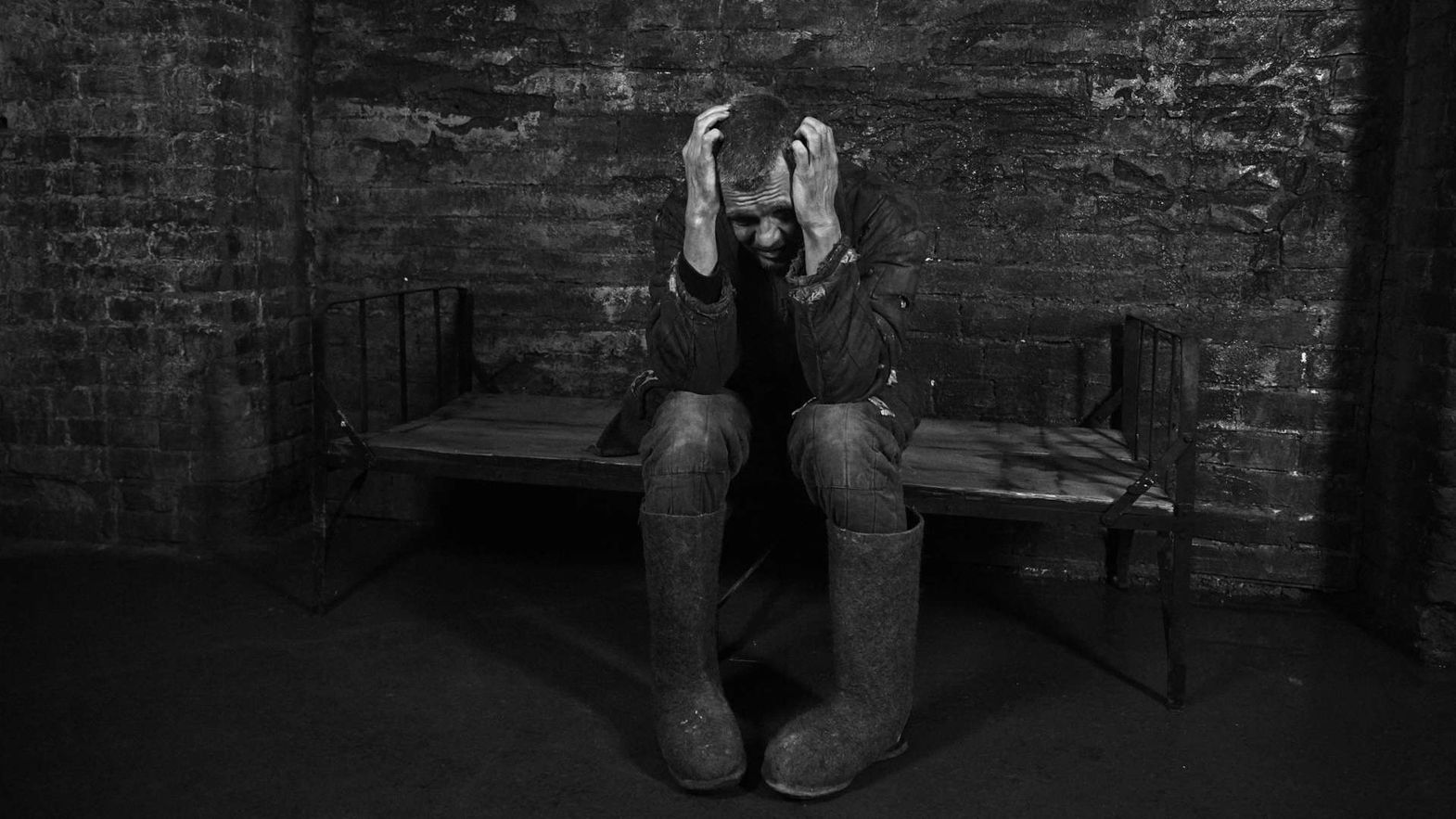 Gleb Anatolyevich Panfilov is a longtime friend of the Locarno Film Festival. In 1969, he won the Pardo d’oro with No Path Through Fire (not to mention the other prestigious awards garnered in 1983 with Vassa at the Moscow International Film Festival as well as in 1987 with The Theme in Berlin, winning the Golden Bear). A leading figure of Russian film, Master Panfilov has experienced his country’s history and all its political seasons. Born in 1934, at almost 90 years of age Panfilov comes back to Locarno, to Piazza Grande, with his latest masterpiece, inspired by Aleksandr Solzhenitsyn’s One Day in the Life of Ivan Denisovich, the novel published in Russia for the first time in 1962 in the pages of the literary magazine Novy Mir and awarded the Nobel Prize in 1970. Four years later, Solzhenitsyn would be exiled from the Soviet Union, while his novel became the symbol of the resistance of human dignity even in atrocious conditions. Panfilov transforms it into a subdued lyric, shaping it in the forms of the noble Russian classicism between whose folds glows a sharp modernist awareness. Without any rhetoric, the Master depicts the life of the hero and his comrades-in-arms whose only crime was surviving the Nazis, only to be suspected of and charged with collaborating with the enemy. With both a plain and a powerful precision, in every shot Panfilov suggests the invisible presence of Grace, which allows the hero to face up to one day after another in the cruelest conditions. Structuring the film from the war to the frontline of hell in the Gulag, by way of an ineffable style Panfilov makes his hero a symbol of the human condition. So welcome back, dear Master Panfilov!