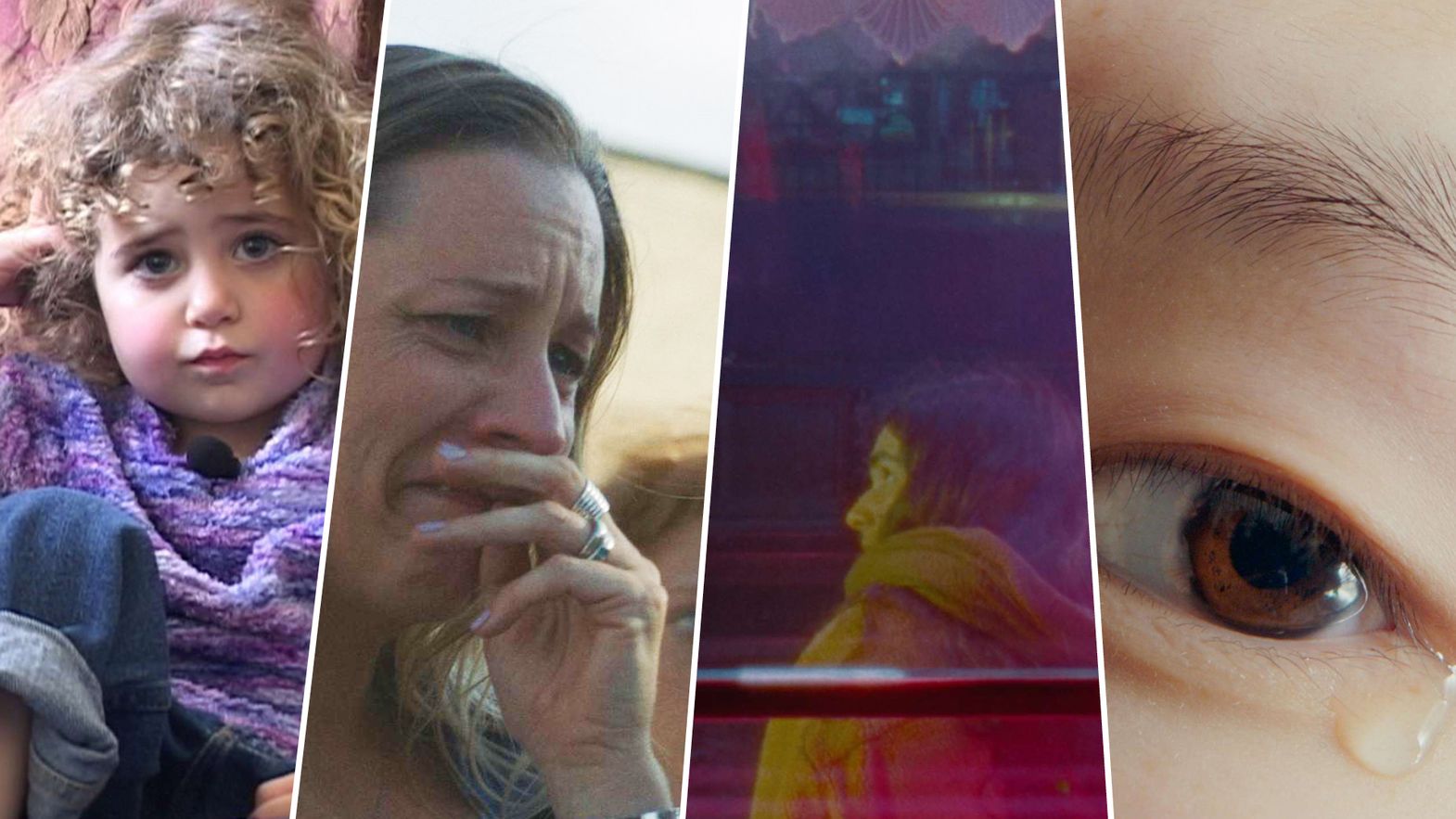 The last program of this year's short film competition goes deep into our psyche. The films in this selection teach us about absent parents, deep family bonds, and movements of psychological examination. Everything we do in later life may be traced to our childhood and the way we grew up.

What we do with it, however, is our responsibility. If life was an animation, it would be bright and quirky even in our darkest hours. So, brace yourselves for one last emotional ride into body and soul!

Jay Rosenblatt: How Do You Measure a Year?

Jay Rosenblatt has long been one of the most interesting and prolific filmmakers, consistently delivering thought-provoking work throughout a career spanning more than four decades. His latest offering How do you measure a year? gives a deep insight into a father-daughter relationship – namely that of the director – over the course of 17 years. Deeply personal and yet of universal appeal, Rosenblatt lets us into a world that at first seems a very simple way of documenting his daughter Ella growing up. Every birthday she is asked the same questions and every birthday she answers. However, as Ella grows older, we are not only confronted with the unarguably close bond they share but also with the cracks in their relationship, creating a very intimate and honest portrayal of one of the most complex relationships in a person's life. Rosenblatt's ability to capture these moments in a very nuanced way makes it not only compelling but also very emotional viewing.

Olha Zhurba's short Papyni krosivky (Dad's Sneakers) is a touching portrait of a young boy living in a Ukrainian orphanage waiting to be adopted by an American woman. 13-year-old Sasha is just about to fly off to a new life on the other side of the world, but his heart still longs for something else: a father, a loving family, a supportive group of friends. Shot with a very assured documentarian approach – not surprising given the director's background – the film barely touches upon the complicated adoption process but instead questions such intricate themes such as Heimat (homeland), belonging, and the importance of one's own roots. The energy of the short, the unapologetic proximity to its main protagonist, the boy's pain and hopelessness are reminiscent of the early works by the Dardenne brothers. Zhurba leaves hardly any time to breathe. Instead, she doesn't shy away from confronting the viewer with the complex emotions of a lost teenage boy leading to a heart-wrenching finale.

Naomi Pacifique: after a room

Naomi Pacifique's semi-autobiographical short after a room literally locks the viewer in a room with a young couple and examines the consequences of a complex father-daughter relationship on the protagonist's current state of being. The move is a bold one. Not only does the director act herself in the short, her and her boyfriend are also naked almost throughout the entire film. What follows is a very intimate, almost claustrophobic but deeply honest portrait of a relationship and the inner struggles of a young woman trying to find her place in this world, wanting to liberate herself from her biographical predeterminations. The depiction of bodies, the ease with which these two interact with each other and the normality of nudity make this film stand out. Pacifique previously produced festival darling and Silver Bear winner "Filipiñana". With this short she is certainly giving us a taste of what to expect in the future from this talented filmmaker.

Squish! is not only the title of Tulapop Saenjaroen's latest work but also a meditation app designed to help through depression by encouraging movement of both the body and the mind. "I've never been real, but I do exist" is what Squish proclaims right at the beginning. What's real and what isn't is never quite clear, nor does it really matter. The colorful images and quirky animations do not deter from the more serious aspect of the film: a discourse on depression and psychological understandings. With Squish!, Saenjaroen continues his unconventional approach to filmmaking as seen in his previous works such as A Room with a Coconut View (2018) or People on Sunday (2020): seemingly odd images mixed with a serious undertone. His latest short focuses on the inner world of a society so used to using apps and technology to overcome inner pain instead of actually confronting their true feelings. Or in the film's own words, Squish is indeed a "past future imperfect continuous tense!"