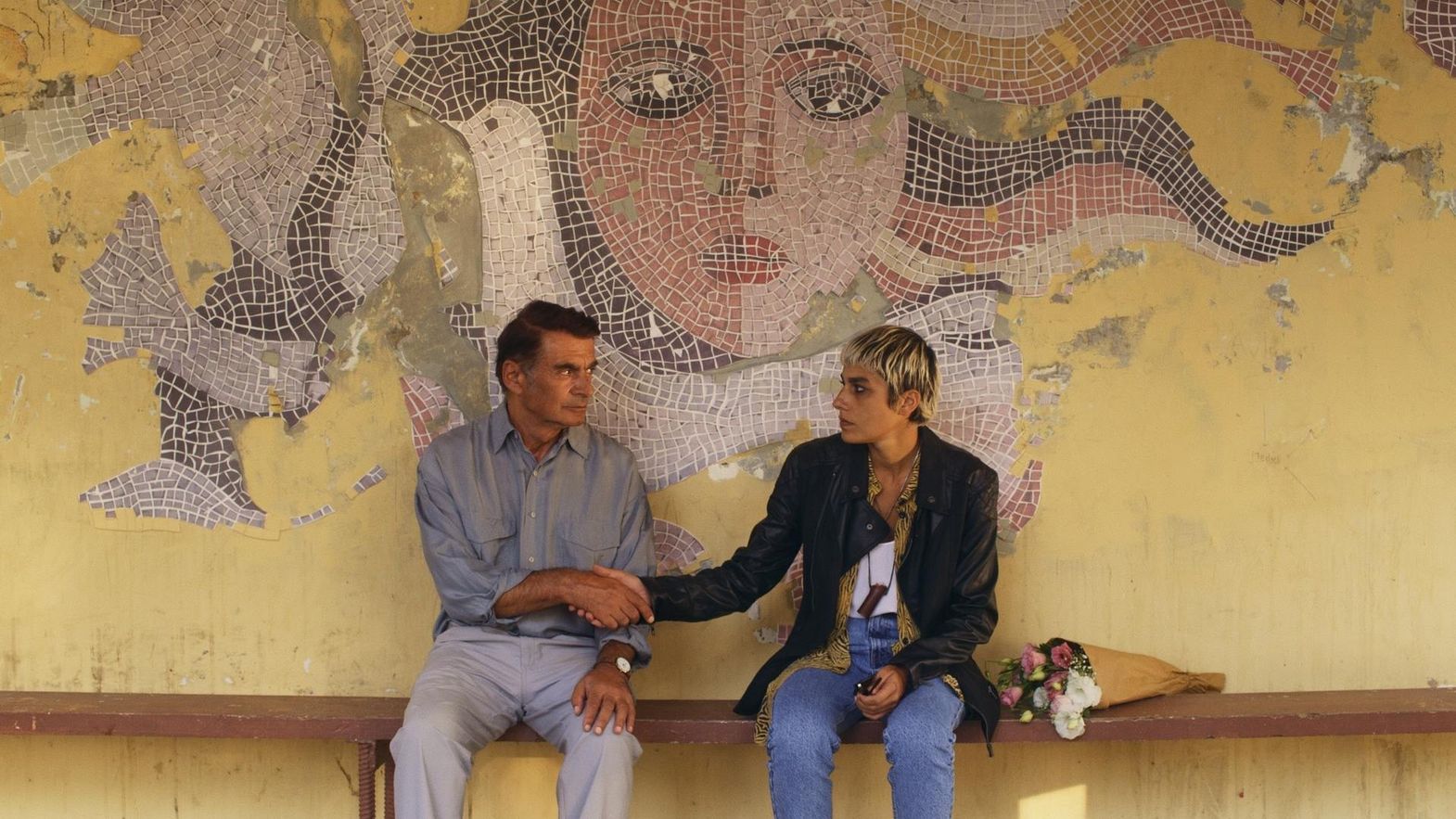 Sometimes in order to deliver a great performance, an actor must dig into the character’s inner life and show it in the subtlest way. It is exactly what Gia Agumava does remarkably in Wet Sand, portraying the melancholic soul of a man forced to hide his true nature in order to live peacefully in a small town: a place where people are friendly and welcoming only if you don't challenge their lifestyle and ideas.

Agumava’s character Amnon is the painful heart of the movie directed by Elene Naveriani, a man quietly desperate after having lost the person who's been at his side for more than twenty years: the actor’s stunning work on the nuances, on the silent layers of his role’s personality, endorses the movie’s capability to talk about how our society is still full of prejudices and doesn’t allow an individual to live their true selves with freedom and pride. The Georgian film, set in a small village on the Black Sea, tells a universal story in which the bigotry that rules the place is a plague that we can, unfortunately, find in so many; in too many places. How can you live a true, fulfilling life if you are tragically aware that the people next to you will never accept you for who you are?

The screenplay uses the co-protagonist Moe (Bebe Sesitashvili) as a catalyzer for developing the plot: she has in fact to arrange her grandfather Eliko’s funeral after he hanged himself. In doing this, the young woman comes face to face with a small town the man used to live in isn’t at all the quiet, nice environment that you can experience on the surface. Discovering the truth about what was haunting his grandfather, Moe is also capable of forming a meaningful friendship with Manon, helping him to ease his pain, at least for a few days. If Wet Sand is a moving drama about wounded souls, it is primarily because of the incredible chemistry between Gia Agumava and Bebe Sesitashvili.