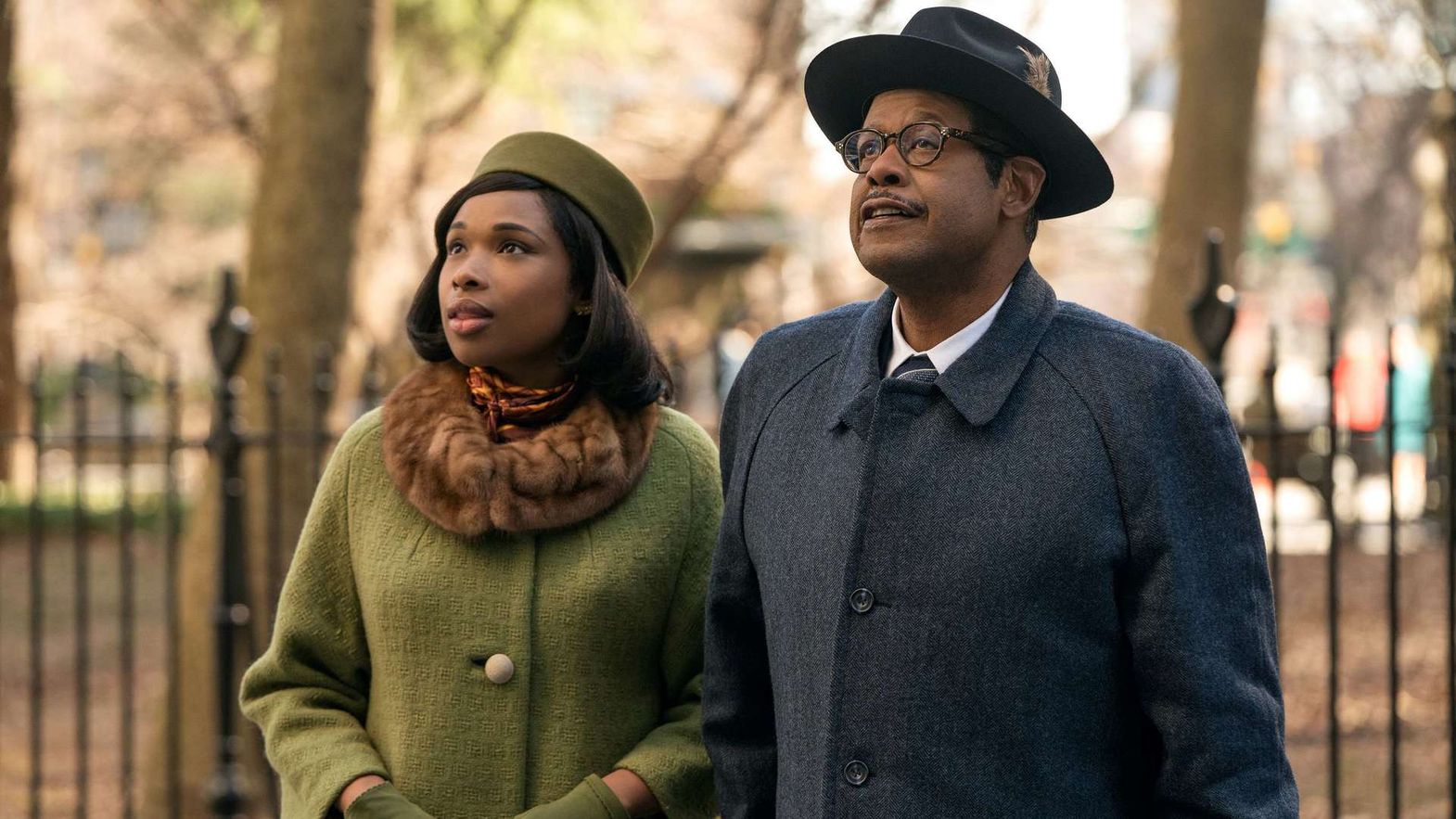 Aretha Franklin needs no introduction. The legendary voice of rhythm and blues went through several eras of music without compromise. The universal success of her music, the unmistakable timbre of her voice, her songs that now rank among the eternal classics made us think that we knew all about Aretha Franklin. We don’t. Her life has not been the classic success story as those told by Hollywood. The seasons of struggle for African-Americans’ civil rights as well as the story of music transitioning from the churches to the streets are intertwined in the life of Aretha Franklin.

The specialist of female musical biopics Liesl Tommy – who also made Dolly Parton’s Heartstrings and worked in TV in The Walking Dead and Jessica Jones – directed a powerful, touching movie that describes with historical precision and a philological approach how Aretha Franklin became the most beloved soul singer of all times. In this sense, notice should be taken of the leading actress, the magnificent Jennifer Hudson, endorsed by Aretha Franklin herself. Hudson performs a true miracle, embodying and giving voice to an icon without confining herself to soulless imitation. The result is stellar, to say the least. Just like the rest of the film’s cast featuring, among others, the superb Forest Whitaker, Marlon Wayans, Tituss Burgess as the Rev. Dr. James Cleveland, and – a detail that will especially draw the attention of the most motivated music experts – David Simpson in the role of mythical Spooner Oldham and Marc Marron in that of producer Jerry Wexler. Last but not least, watch out for the cinematography of Kramer Morgenthau, who boasts titles such as Creed II, Thor: The Dark World, Chef, and some episodes of Game of Thrones. In short, there couldn’t be a better closing night for our Locarno Film Festival – the triumph of Aretha Franklin in Piazza Grande!