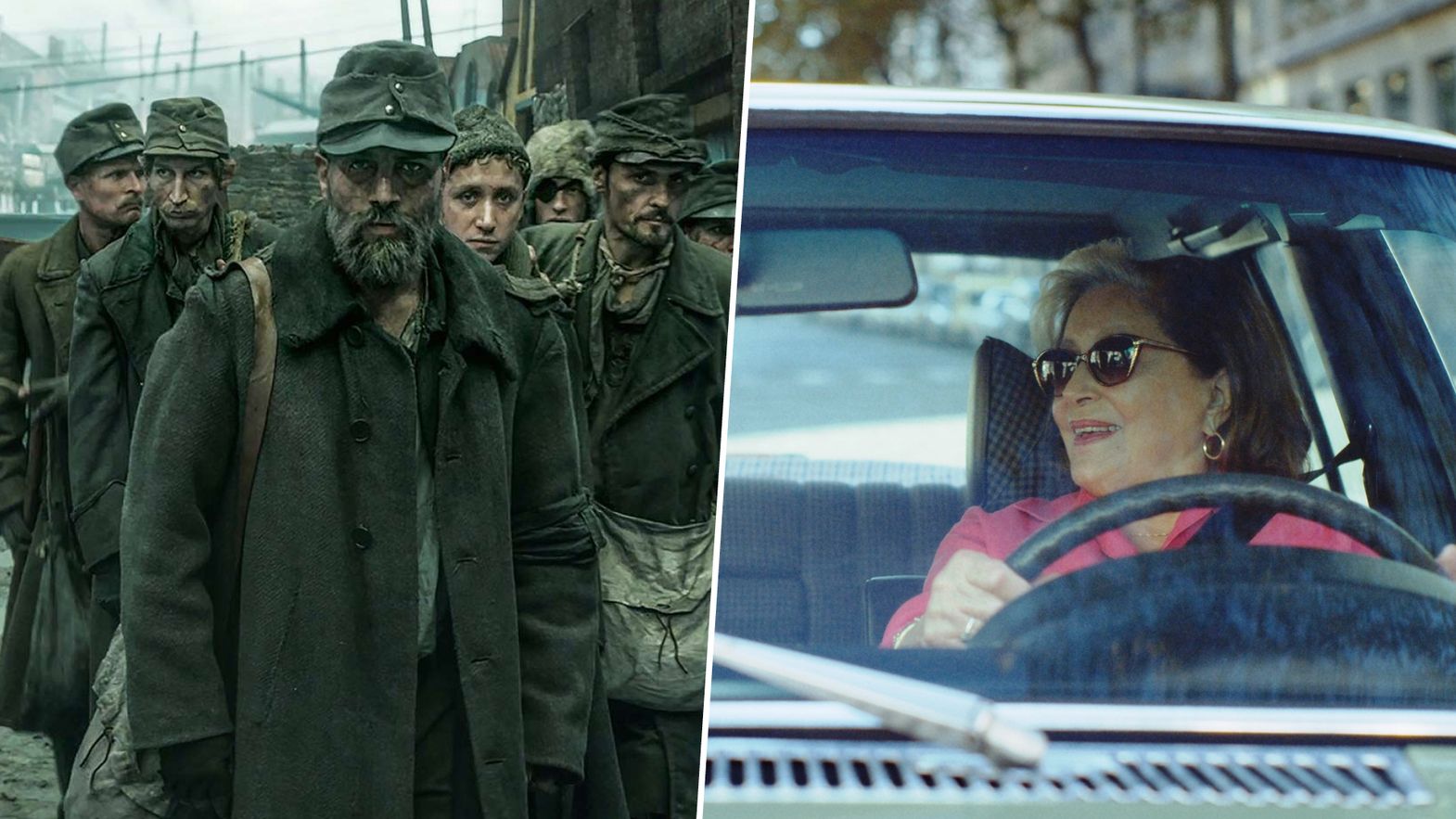 The Locarno74 awards list is complete. After the Pardo d’oro and the various jury awards, the final ingredient consists of the Prix du public UBS, voted for by the Piazza Grande audience and made possibile thanks to our Main partner UBS, and the Variety Piazza Grande Award. In both cases, the context was that of the magical nights facing the screen of the most beautiful cinema of the Locarno Film Festival: Piazza Grande.

Prix du public UBS to Hinterland
History wins. Greeted with applause at the end of the red carpet and again in the middle of the night, as the screening ended, Stefan Ruzowitsky’s Hinterland is the film that more than any other struck a chord with the Piazza Grande audience. Two years after Camille, another war story won over the largest jury of all, the thousands of viewers who experience the nights of the Locarno Film Festival in its most beautiful setting, every night for eleven days. The Academy Award-winning Austrian director has crafted an incredible visual landscape, with Expressionist traits, dealing with the dramatic and devastating aftermath of World War I.

Variety Piazza Grande Award to Rose
The screening, on August 5, elicited laughs and smiles. And now, at the end of the Festival, comes the award that Variety’s critics have been giving to Piazza Grande films since 2008. In 2018, the award went to Bettina Oberli’s Le vent tourne, and in 2019 to Halina Reijn’s Instinct. Two years later, the Variety Piazza Grande Award is given, once again, to a film made by a woman. Two women, actually. Written and directed with care and tenderness by Aurélie Saada, the story of Rose, played by the unforgettable Françoise Fabian, immediately won over critics and viewers with a simple, unique story: an ode to life and the existential changes that make sure it’s never too late. Even at the age of 80.