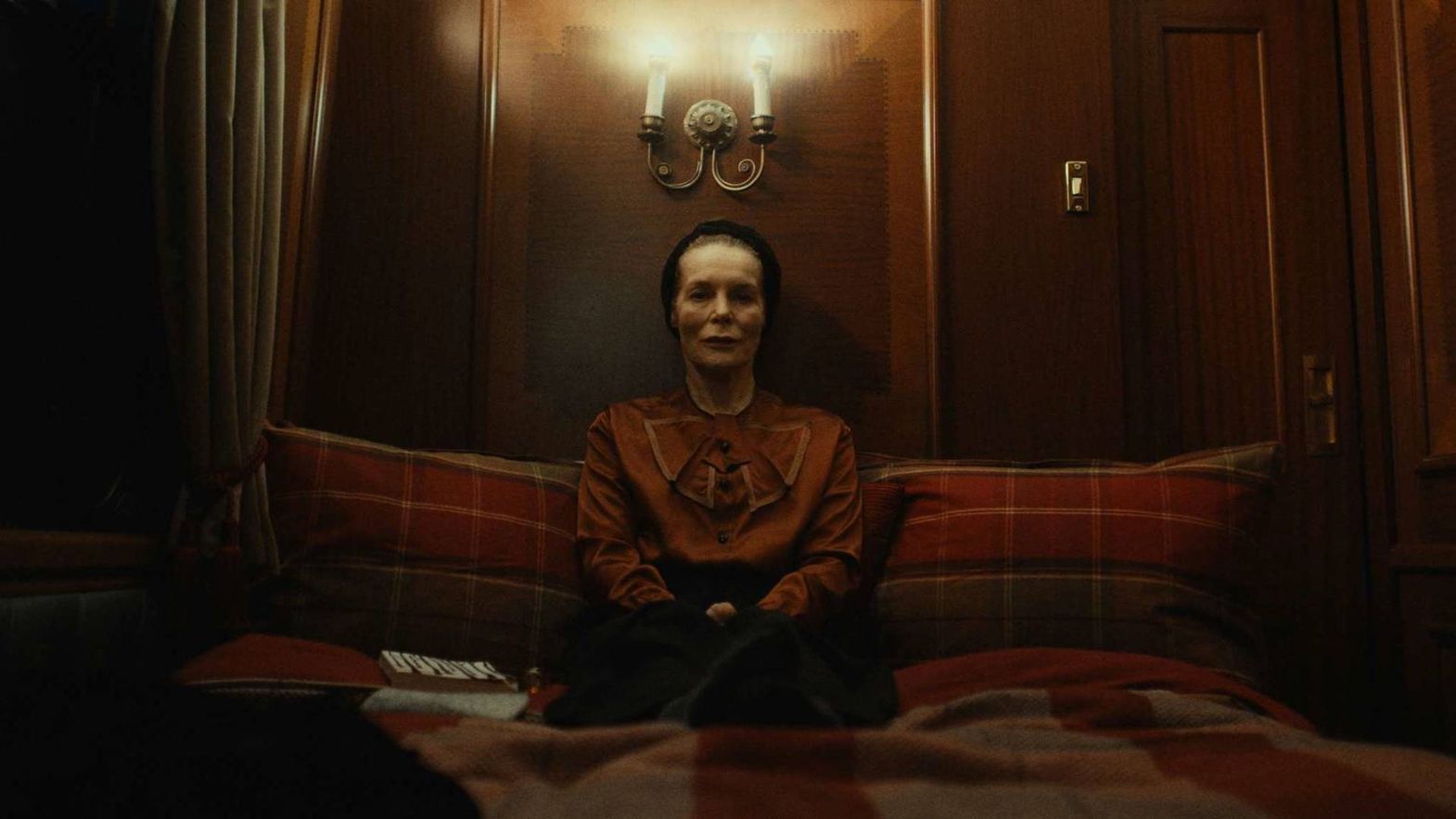 Horror is a women’s matter. Especially in the UK, where over the past few years an actual new wave of female film-makers have increasingly tackled a genre usually considered the exclusive concern of males. It suffices to think of Alice Lowe (Prevenge), Rose Glass (Saint Maud), Corinna Faith (The Power), Prano Bailey-Bond (Censor), and Ruth Paxton (A Banquet). This fierce and creative squad of women directors, who manage to tell deeply feminine and personal stories in-between the folds of the genre, has now been joined by Charlotte Colbert with She Will, one of the most awaited titles of this exciting gothic renaissance. The film stars Alice Krige, the actress who is fondly remembered in the Star Trek universe for originating the role of the Borg Queen. She made her breakthrough with the classic Chariots of Fire and, from then on, has tirelessly worked in both film and TV. She also appeared in Alan Taylor’s Thor: The Dark World. In She Will, she performs as Veronica Ghent, a fading actress who has a mastectomy and decides to take shelter in a sanatorium located in the most rural region of Scotland. Through the contact with nature, traumas from the past and other demons resurface that have to do mainly with her most celebrated film and the director she worked with at that time (Malcom McDowell). Directed with a firm hand by Franco-British Colbert (we will hear more on her in the future), the film features the likes of Kota Eberhardt (X-Men: Dark Phoenix), Rupert Everett (The Happy Prince), Jon McCrea (Cruella), and Amy Manson (The Nevers). The magnificent, disturbing music signed by Clint Mansell (Black Swan, Requiem for a Dream), the editing made by Yorgos Mavropsaridis (The Favourite), and the cinematography by Jamie Ramsay (Mothering Sunday) complete the profile of She Will, already a cult movie.