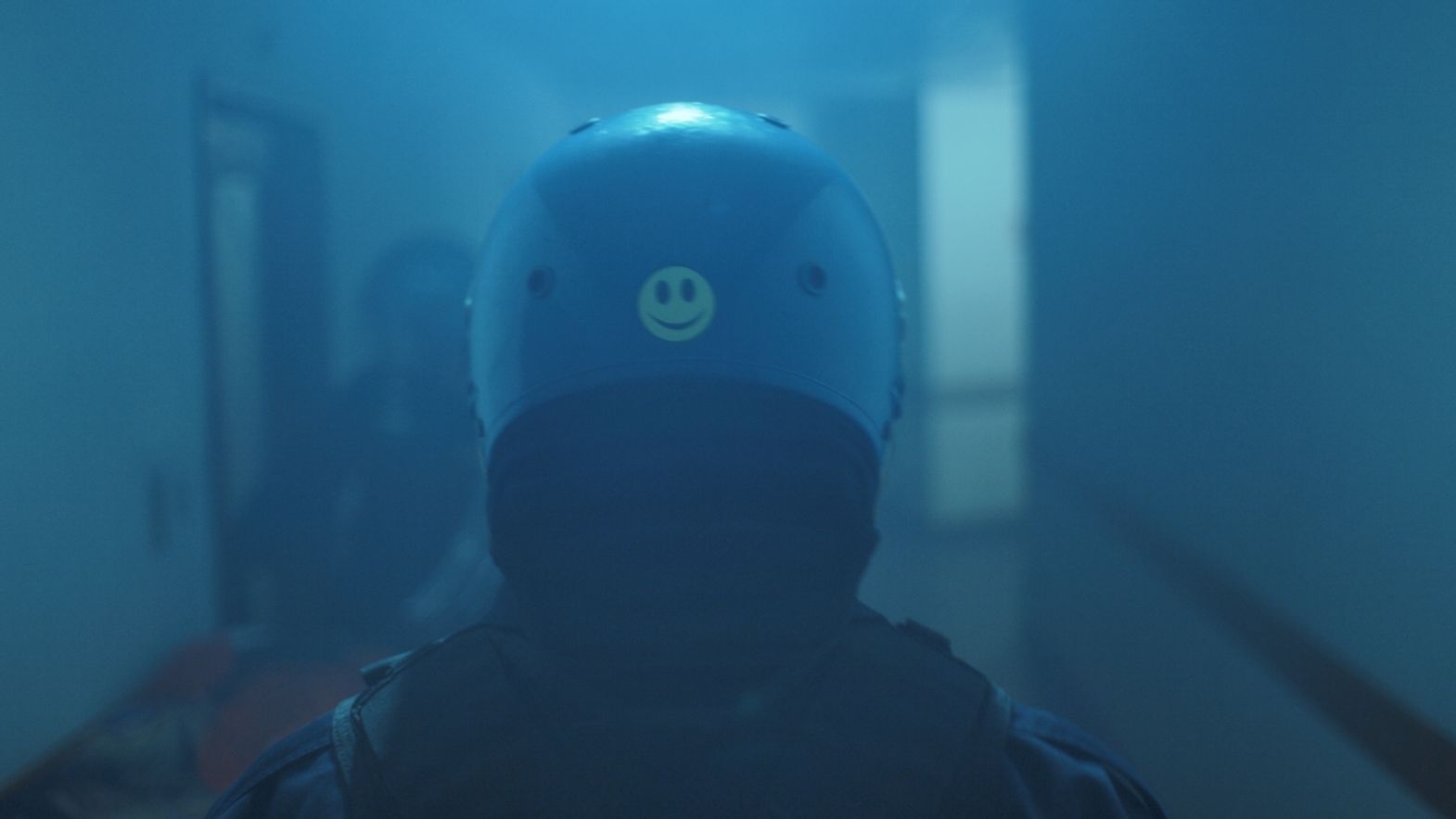 Daniel is a "sharp boy" according to Aquila, his boss in the Rome Flying Squad, but he is also the only black policeman in the Celere, jokingly nicknamed Chocobar by everyone. When news arrives that the next operation will be the eviction of the occupied building where his family has always lived, his dedication to his work and his love for his mother will come into conflict, forcing him to confront his brother Patrick, on the other side of the fence.

Developed following the short of the same name, The Legionnaire is one of the rare films to deal with the sensitive issue of the right to housing (so felt in the suburbs of Rome), thanks to a first-generation Italian writer and a multi-ethnic cast of extraordinary intensity. Taking up various cases from the news, but reworking them in an extremely successful dramaturgy, young director Hleb Papou probes with accuracy and passion the contradictions of those born in Italy, but for the State or for society they are still perceived as a foreigner (and therefore as a danger). Dressed as an action film, thanks to the impactful scenes of the eviction, it sends a strong political message, avoids falling into the traps of political correctness and knows how to give voice to those who so rarely get to tell their story. A work that finally confronts the Italian society of the future.