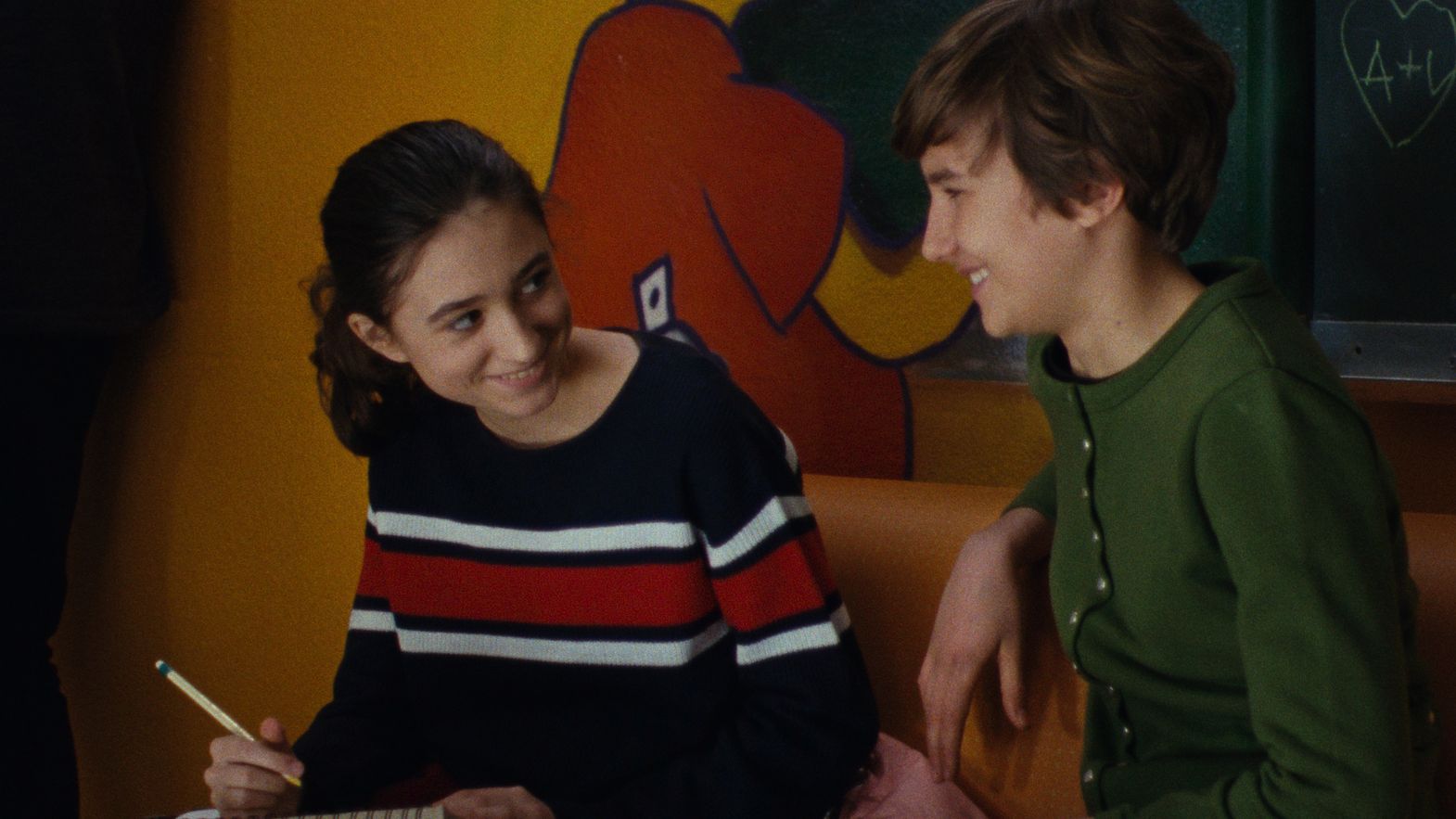 Axelle Ropert returns to the Locarno Film Festival with her fourth feature film, Petite Solange, which was selected last year in Films After Tomorrow, the initiative supporting projects whose production had been upended by the pandemic. The director is no stranger to Swiss audiences: in 2016, her film Apple of My Eye was shown in the Concorso internazionale.

Solange (first-time actress Jade Springer) is twelve years old, living in Nantes – the city of Jacques Demy – with her older brother and her beloved parents, played by singer-actor Philippe Katerine and actress Léa Drucker (Custody, Synonyms). But over time the parents’ chemistry gives way to arguments, secrets, and unspoken things. Solange is in pain but won’t stop hoping.

Petite Solange is a melodrama in four acts, from the point of view of a young girl who watches her life fall apart. The director examines her internal fracture with precision and great tenderness. Her attention to everyday details and pain creates the film’s emotional arc.

Like the weather in Brittany, the film features numerous nice moments through the drops of our tears. It is very hard to reach that intense place in a soft manner, but Axelle Ropert and her young actress succeed with great talent and heartbreaking results.