Our Artistic Director Giona A. Nazzaro remembers the great Italian director, the first woman to ever receive an Oscar nomination for directing, and winner of the Vela d’argento in Locarno for her debut 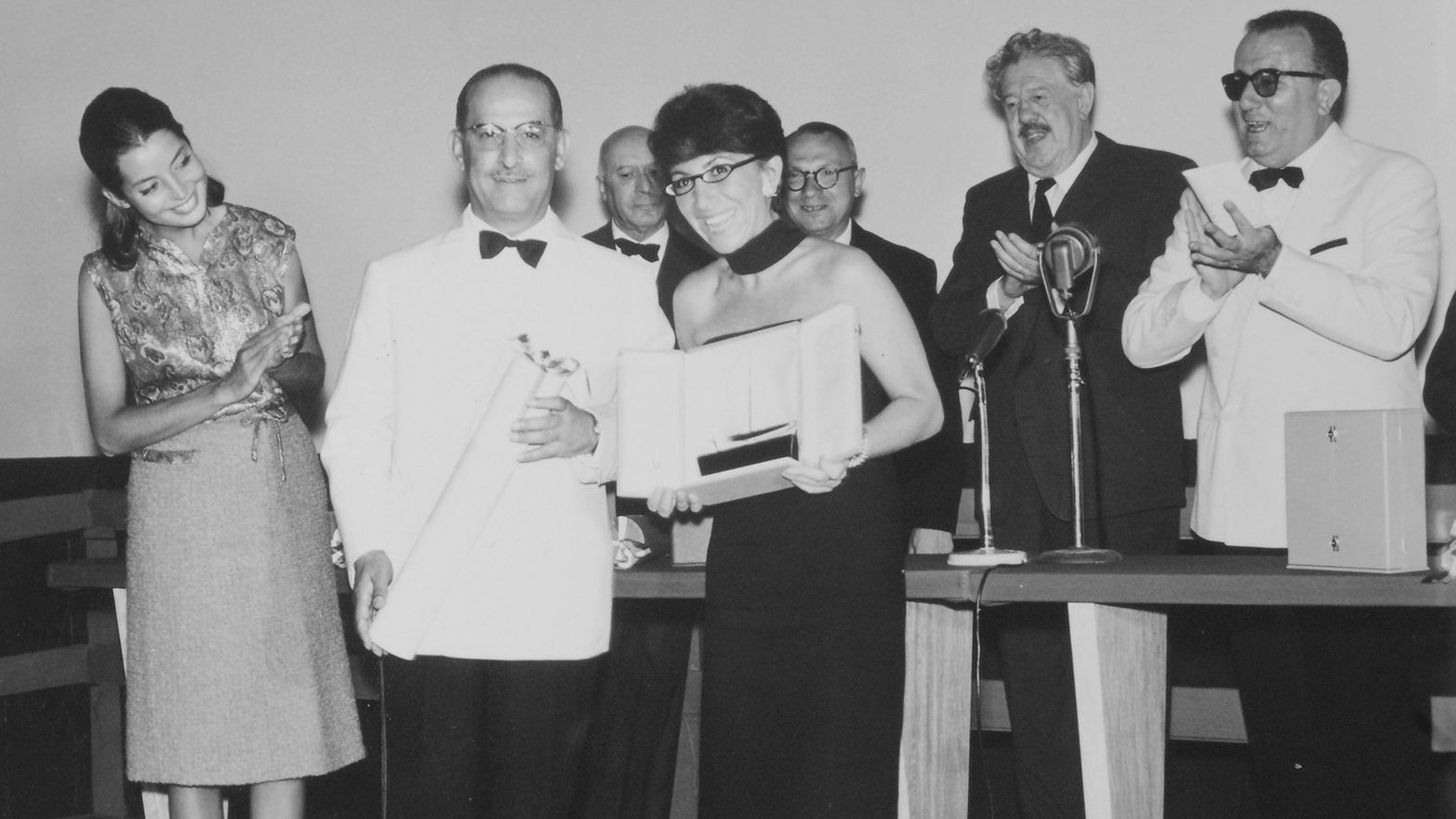 She had a very long given name, as long as the titles she chose for her films, spawning the adjective “Wertmülleresque”. Arcangela Felice Assunta Wertmüller Von Elgg Spanol Von Braueich, better known as Lina Wertmüller and with distant Zurich ancestry, was a key figure in Italian cinema, and beyond.

Her television work, such as her adaptation of Gian Burrasca starring Rita Pavone, was a landmark in the history of the medium and of Italian society. An intellectual with a popular taste combined with a strict and amused gaze, she made a way for herself in a male-dominated world with her lucid, critical, merciless, and careful outlook, taking cultural oscillations into account.

An assistant on Fellini’s sets for La Dolce Vita and 8 ½, she made her directorial debut in 1963 with The Basilisks, a marvelous anthropological essay in the shape of a dark philosophical comedy, staring the wonderful and very young Stefano Satta Flores and scored by the great Ennio Morricone (the melancholy piece Cantata basilisca, composed by Wertmüller alongside the Maestro and performed beautifully by Fausto Cigliano, embodies the film’s spirit to perfection). As part of the Locarno Film Festival’s lineup, it won the Vela d’argento as well as the international critics’ prize for the sixteenth edition.

She subsequently made Let’s Talk About Men (1965) and the double bill of Rita the Mosquito (1966) and Don’t Sting the Mosquito (1967), both starring an unbridled Rita Pavone. 1972 was the turning point with The Seduction of Mimi, which propelled Giancarlo Giannini to stardom after numerous excellent supporting roles. Alongside the brilliant Mariangela Melato, the actor became part of the couple par excellence in Wertmüller’s films, in Love & Anarchy (1973) and Swept Away (1974).

Two great hits, and yet they paled next to Seven Beauties (1975), where Giannini masterfully explores the filthiest sublevels of the human soul. The film earned her an Academy Award nomination for Best Director, the first ever bestowed upon a woman. Years later, when talking about the honorary award she received in 2020, she complained about the Oscar not being named… Anna. During the 1970s, her name was as big as that of masters such as Fellini. Films like A Night Full of Rain (1978) were a sign of new ambitions, while Blood Feud (1978) ended the decade as far as Wertmüller was concerned. A Joke of Destiny (1983) and Camorra (A Story of Streets, Women and Crime) (1985) confirmed the good health of her satirical intuition and biting wit.

An iconoclastic and anarchic thinker, and an explosive comedic talent, she had a profound impact on Italian cinema, making one masterpiece after the other without ever looking back. Lina Wertmüller will always be one of the best antidotes against cultural standardization and banalization of conflict, constantly at odds with the conformity of those who are non-conforming by trade. The sharp and unstoppable humor of her best films remind us that laughing always entails a stance. A political one, naturally.